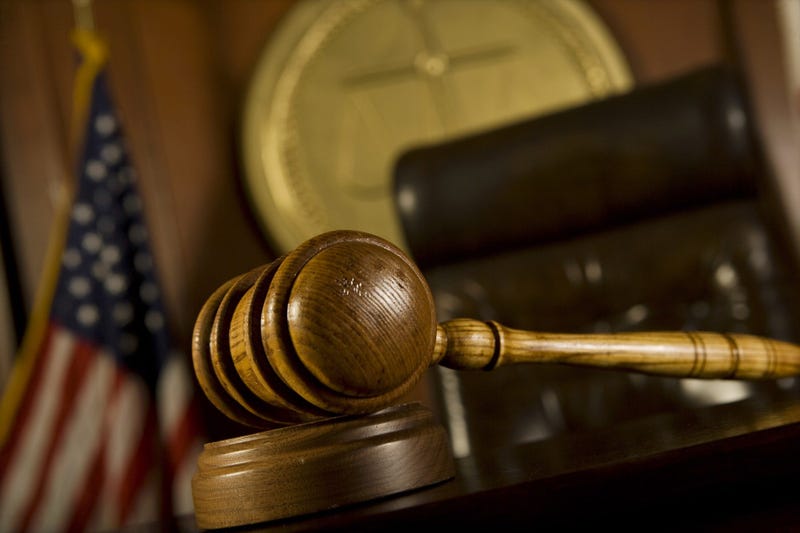 PITTSBURGH (Newsradio 1020 KDKA) - The case against McGuire Memorial in Beaver County is broadening.

Civil charges have now been filed against home for people with mental and physical disabilities over the alleged abuse of 17 of its residents.

“These families trusted that their loved ones who need lots of care were actually being cared for and had a home there, unfortunately it literally turned into a house of horrors,” said Peirce.

A former employee at McGuire will stand trial in January.

25-year-old Zachary Dinell is accused of assaulting and taking nude pictures and videos of the residents.

Peirce claims McGuire covered up the abuse. McGuire says it has been cooperating with police.