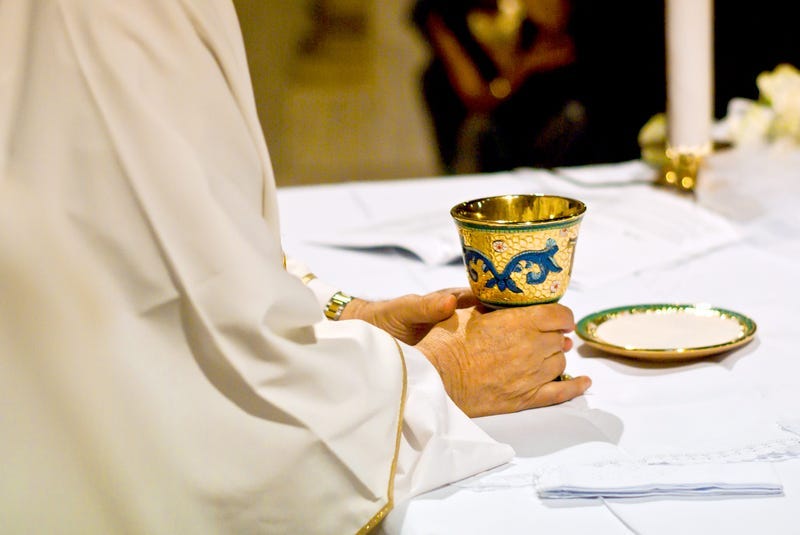 PITTSBURGH (Newsradio 1020 KDKA) - The Diocese of Pittsburgh has determined that allegations are credible against four more priests accused of sexual abuse of minors.

Their cases are now being turned over to the Vatican for review.

One of the priests, Richard Lelonis, died last month.

news
Starbucks' newest Frappuccino is inspired by a classic fairground treat and topped with real fried dough
music
Drake to be crowned 'Artist of the Decade' at the 2021 Billboard Music Awards
music
Adam Sandler reunites with IHOP employee for ‘Milkshake Monday’
music
Billie Eilish has seen your comments on her 'Vogue' photos, and it makes her wanna post less
music
The Weeknd and The Cop from The Village People is the feud we didn't see coming
music
Joshua Bassett confessed Harry Styles is 'hot' and everyone thinks it's a plot twist