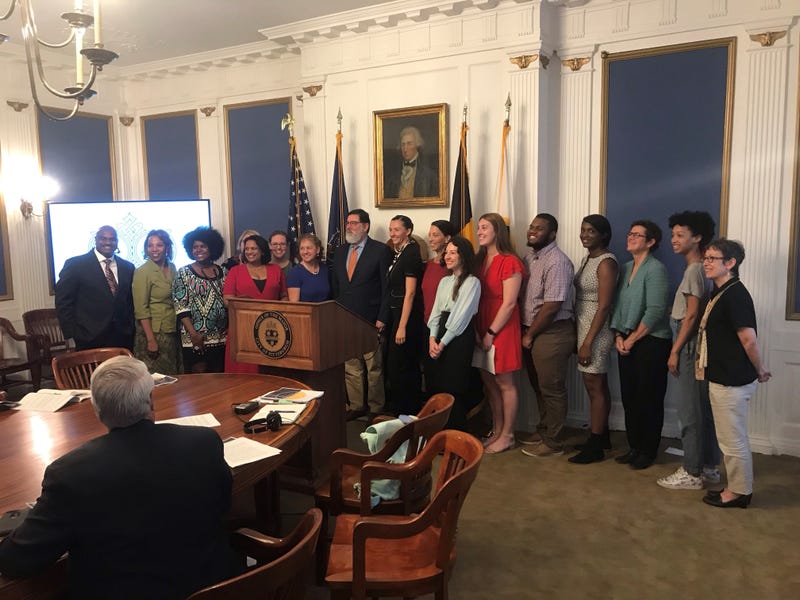 PITTSBURGH (Newsradio 1020 KDKA) - A new report from Pittsburgh’s Gender Equity Commission (GEC) comparing gender and racial inequality in Pittsburgh to other cities shows African Americans in Pittsburgh have less favorable outcomes than those in other cities.

One of the more alarming statistics was maternal mortality rates in Pittsburgh’s African American women, which were than 94 percent of similar cities.

“This is even though black women in Pittsburgh are more likely to seek prenatal care than black women in other cities, as well as less likely to have diabetes, hypertension and infection during pregnancy.

Overall, Howell says the numbers indicate African Americans would face less inequality in many other cities.

“The reality is, that if we don’t reckon with the inequality in Pittsburgh and that it’s much greater than the vast majority of cities in the U.S., we are not only not making the city livable for our black residents, but all of us.”

The report examined health, income, employment and education indicators and compared Pittsburgh to 89 other cities. The GEC intends to acquire more data before developing recommendations in 2020 for promoting equity through City policy and legislative changes.