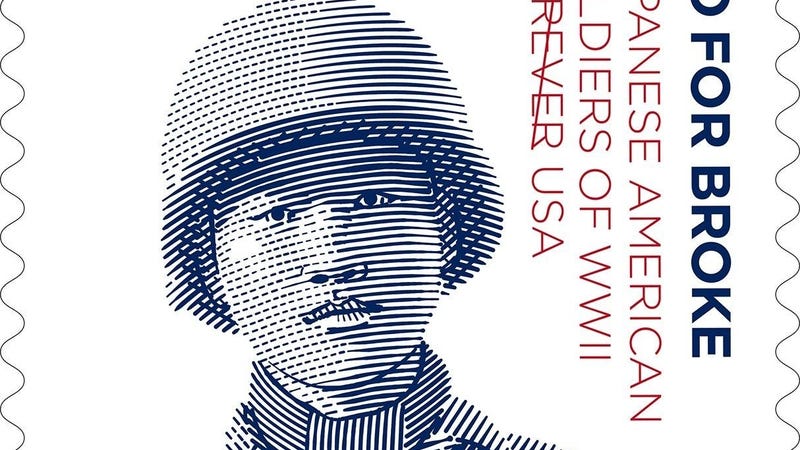 The commemorative Forever stamp honors the second-generation Japanese Americans, also known as nisei, that formed one of the most distinguished American fighting units of World War II, the all-Japanese American 100th Infantry Battalion/442nd Regimental Combat Team, whose motto was "Go for Broke," a release states. 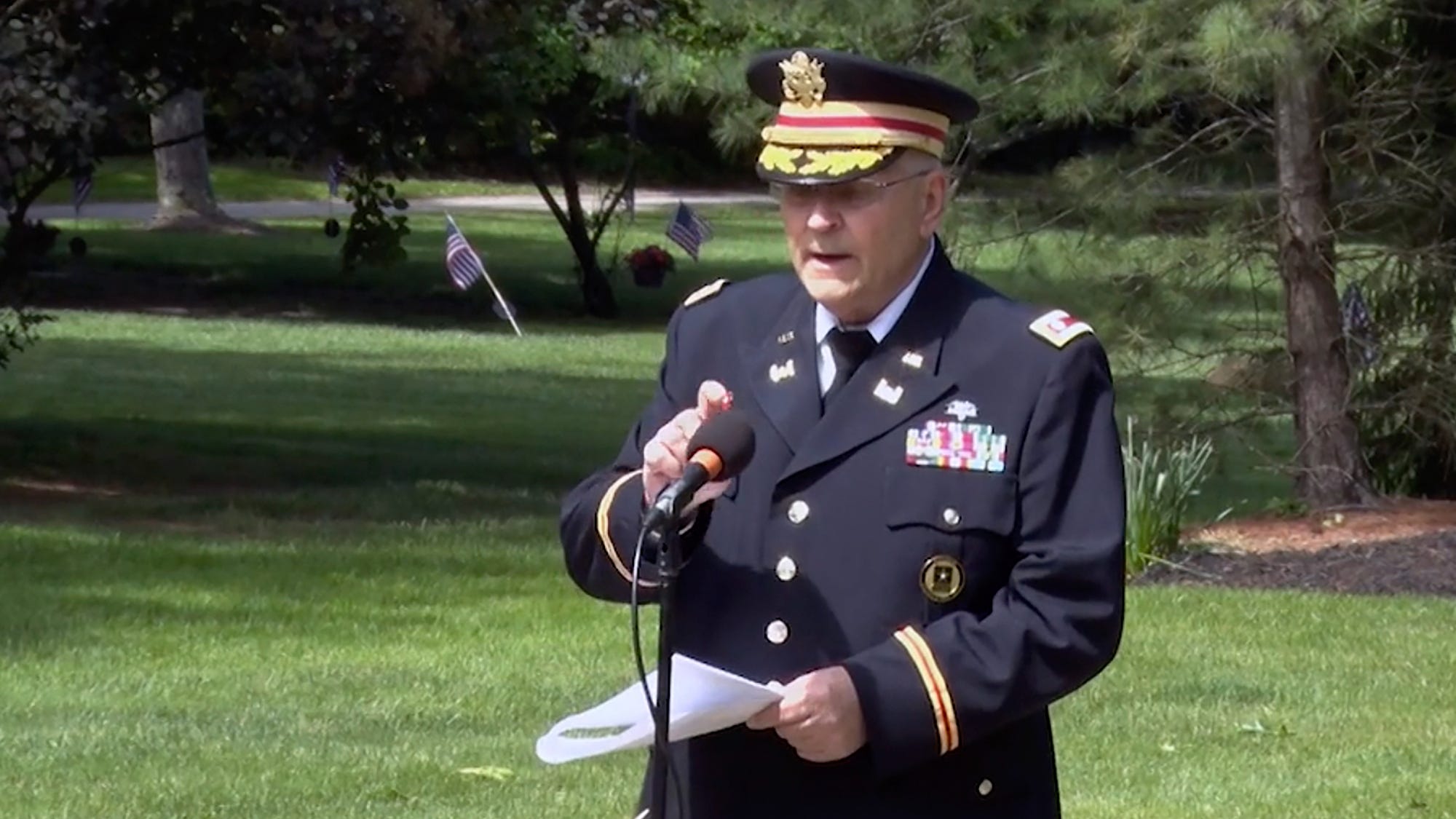 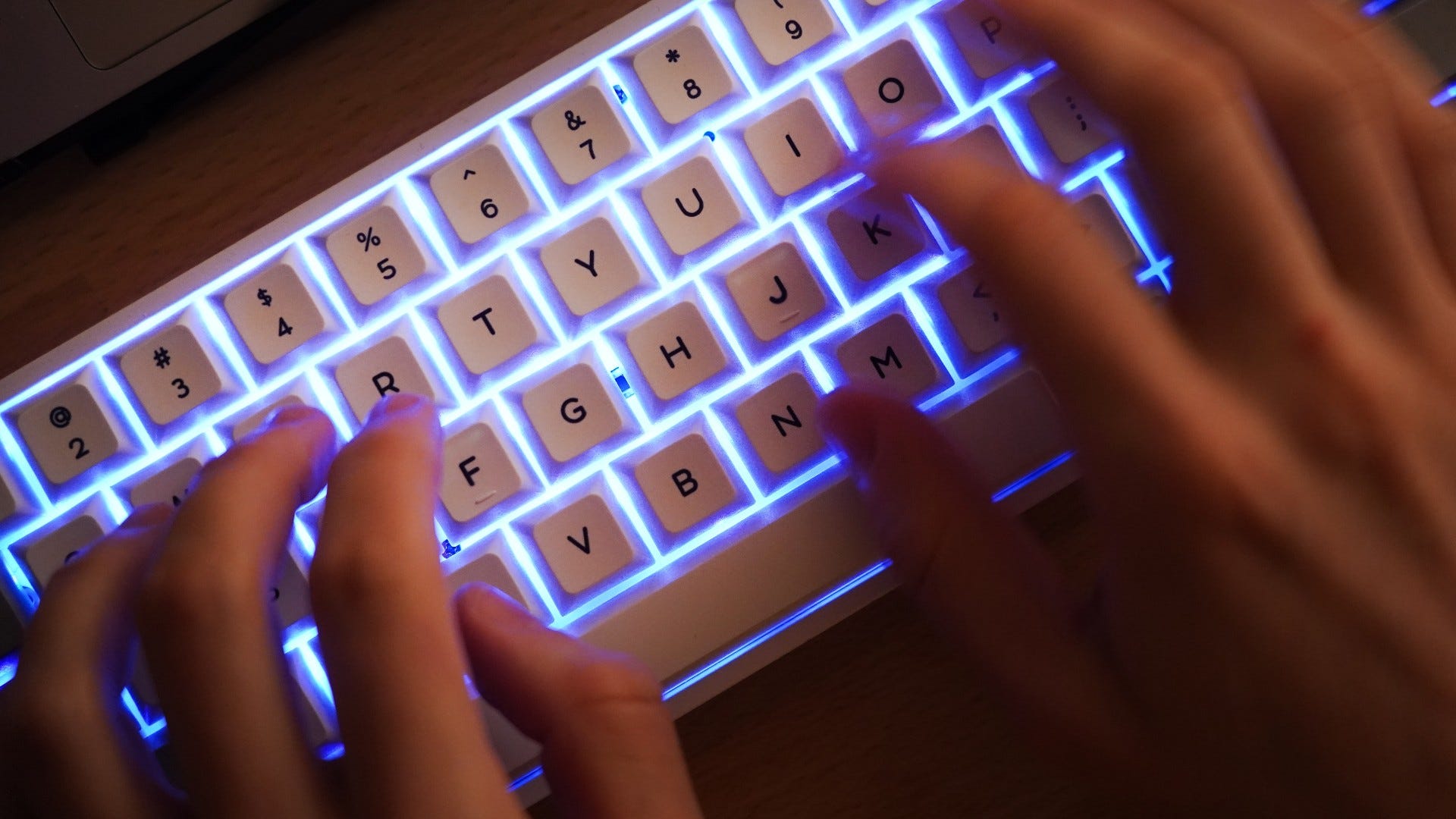