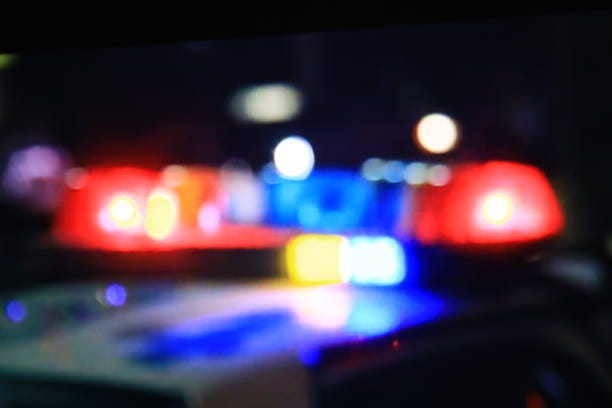 A bar fight in Stowe Township ended with a 28-year-old man being shot.

According to the Allegheny County Police Department, officials were notified of the shooting Thursday in the 700 block of Broadway Avenue.

A 28-year-old man was found by first responders. He was shot in the chest and legs and taken to the hospital in critical condition.

Witnesses told police a fight broke out inside Aces Tavern and it moved outside. Police say they believe the victim and a 21-year-old shot each other. The 21-year-old was arrested.

Witnesses say they heard more than a dozen shots fired. Businesses and cars nearby were damaged from the gunfire.