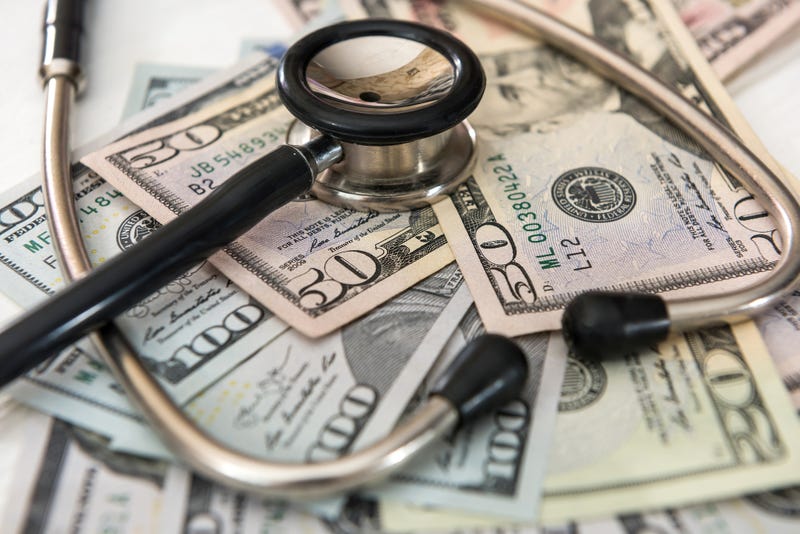 Pittsburgh City Council is expected to vote on a bill Tuesday that would erase medical debt for certain Pittsburgh residents.

If passed, the bill would set aside $1 million dollar in federal money that would erase up to $115 million dollars of medical debt for 24,000 Pittsburgh residents.

The money, that's part of the $335 million from the American Rescue Plan given to Pittsburgh, would go to New York-based non-profit RIP Medical Debt.

They buy debut for pennies on the dollar and then forgive it.

A study has found that seven percent of all households in Allegheny County have medical debt that has been referred to collections.

An amendment to the bill last would allow the city to request proposals from other vendors.

Council will meet at 10 this morning, to qualify, a resident’s income must not exceed three times the poverty level.

The City of Pittsburgh has until the end of 2023 to figure out how they are going to spend the money from the pandemic relief America Rescue Plan and until 2024 to spend it.