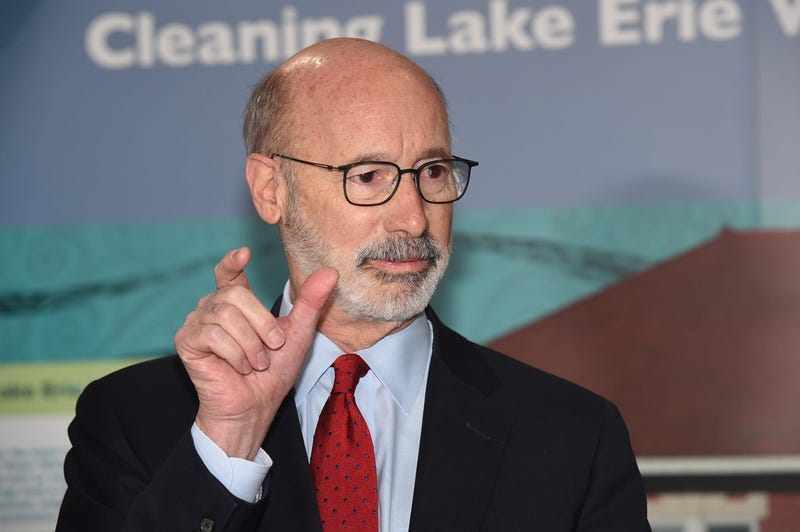 PITTSBURGH (100.1 FM and AM 1020 KDKA) Governor Tom Wolf is revisiting stimulus checks to Pennsylvanians, but not everyone is on board.

Governor Wolf reintroduced the PA Opportunity Program Tuesday, which would send $2,000 to households making $80,000 or less.

The program was first introduced earlier this year, but Wolf accused Republicans in the state legislature for causing the proposal to lose momentum.