Win a flyaway to Bradenton, Florida with flights, hotel, dinner, and a massage on the beach!
By Shelby Cassesse

Hundreds of local educators will be vaccinated at the Allegheny Intermediate Unit in Homestead Thursday as part of the state's plan to vaccinate teachers and other school workers with the single-dose Johnson & Johnson shot.

Aaron Skrbin, Director of Safety and Security at the AIU says they have 7400 doses of the vaccine. The amount they received was determined by the state.

"Today, I think we're vaccinating a little over 900," he said. "Then we'll have similar numbers for that through the next several days."

The state announced the initiative to use intermediate units as vaccine sites for educators just about a week ago. 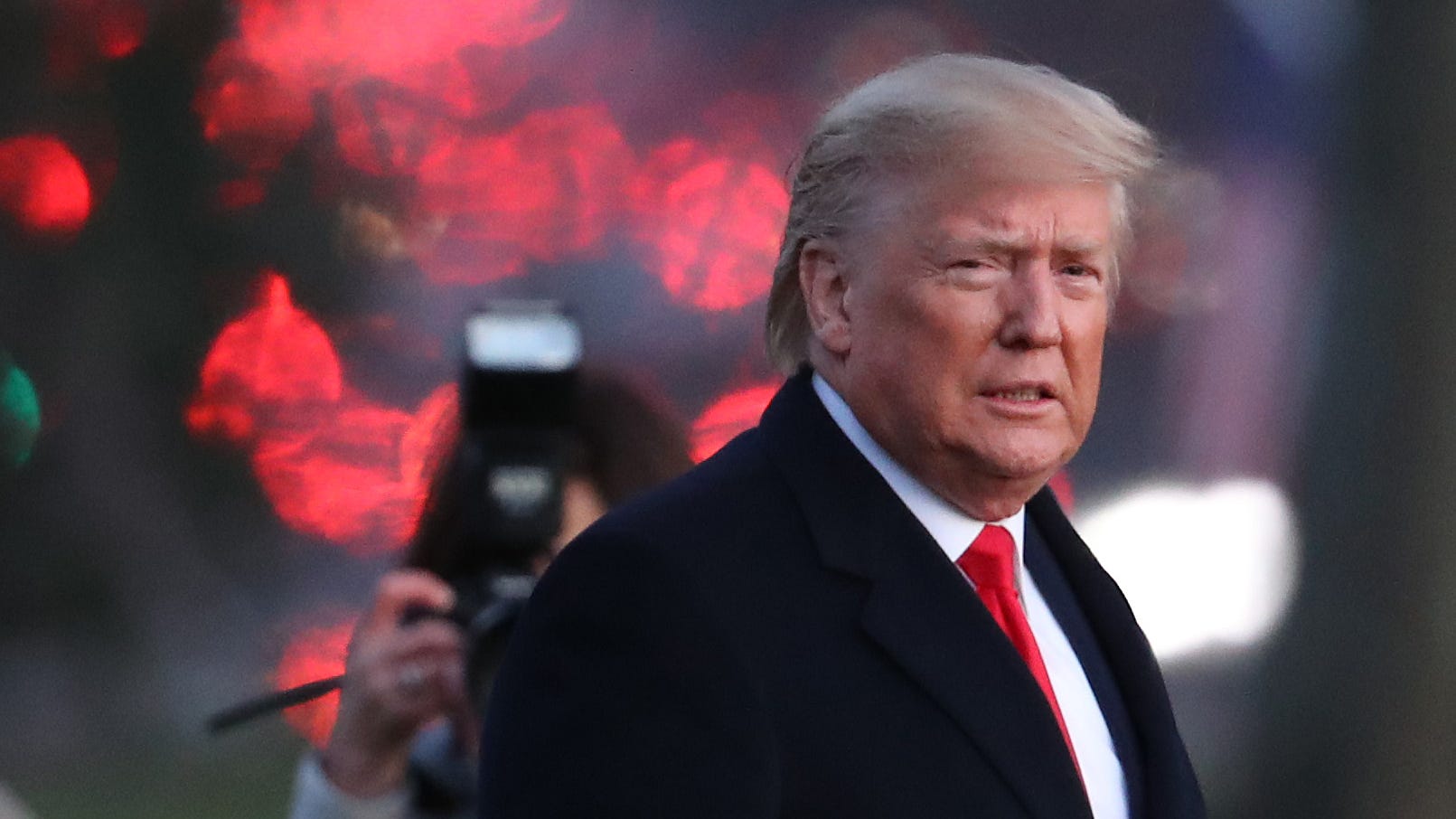 Trump on vaccines: 'If I wasn't president, you wouldn't be getting that beautiful shot for five years'

Since then, Skrbin says it has been a whirlwind.

"We had to identify the staff to be vaccinated, take surveys of who wanted it, who didn't want it, who has already been vaccinated, send information to the districts so that they could send us back information for their staff," he said.
"It's just been a lot of exchange of information and sifting through a lot of Excel spreadsheets."

He says teachers and other school staff who were eligible and interested in the vaccine received an email from the state to sign up.

The Pennsylvania Health Department got over 94,000 doses of the Johnson & Johnson vaccine after it was authorized for emergency use, but said they did not anticipate another J&J shipment for a few weeks. 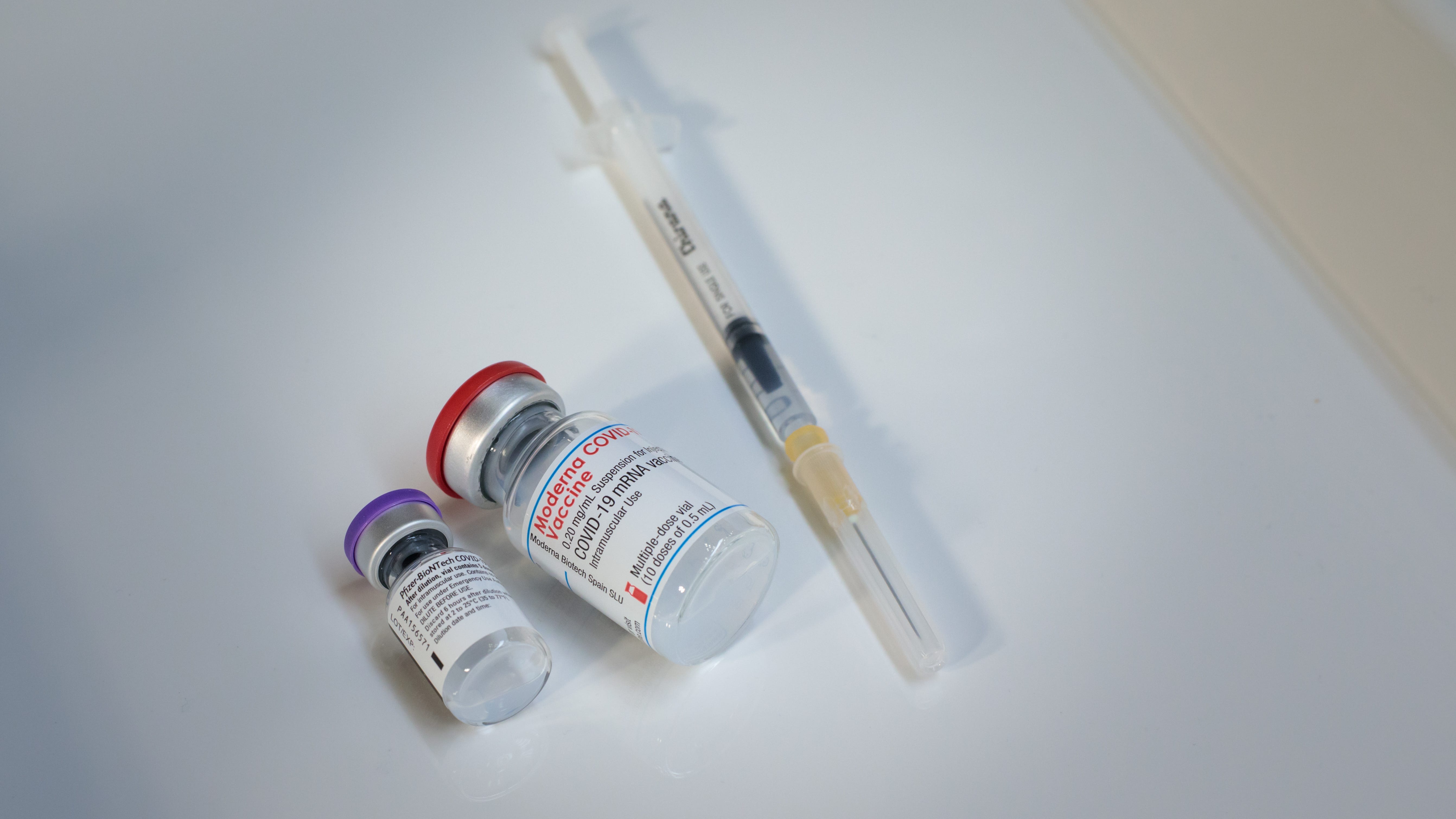 Skrbin says the AIU will likely receive more doses when the state gets its next shipment.

Giant Eagle says they're hoping they'll be able to open their clinics to all of the region's educators as soon as next week.