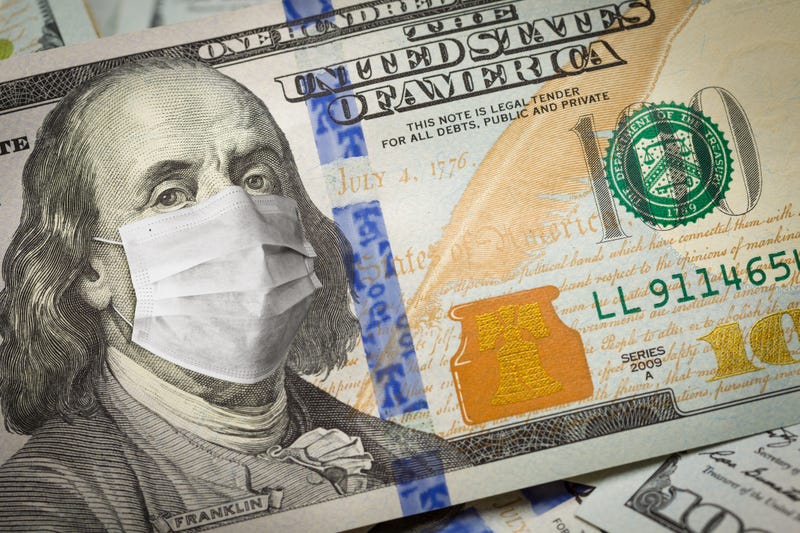 Pennsylvania is set to receive $7.3 billion in direct aid to the state and another $6.2 billion to local governments as a result of the American Rescue Plan Act.

On Wednesday, Rick Dayton spent an hour in his show letting the listeners play politician for a day, and voice their opinions about how the money should be spent.

Several good ideas were mentioned, but there's only so much money to go around. Here's some of the suggestions that people offered.

Businesses were hit very hard during the pandemic, but what goes unnoticed is that non-profit organizations are struggling just as much. Bob from Mckeese Rocks joined the program to tell Rick that he is the President of the Kennedy Township Volunteer Fire Fighters and "When the whistle blew during the pandemic we responded with no problem and helped everyone during that. I think the state should be helping us now." He went on to say that several other departments are in the same position.

By far, the most popular answer of the day was lowering property taxes. People suggested several ways to handle it from direct payments applied to property taxes to using the funds to facilitate complete school tax reform. One caller from Munhall, Regina, was a real estate agent for 30 years pointed out that "All these homes that are selling for over $200,000 that were selling for under $100,000 for the past 20 years, whats gonna happen when Allegheny County comes and assesses again?" She believed that if the county did not act quickly, "It's going to be a blood bath"

Spread the Money Out

One other popular opinion amongst the listeners was also the most simple. Just take the money and spread it out evenly. When all is said and done, that would average out to about $1400 dollars per family. Or as Bill said so succinctly, "It's our money. We should decide how we want to spend it." You can't fault that logic. 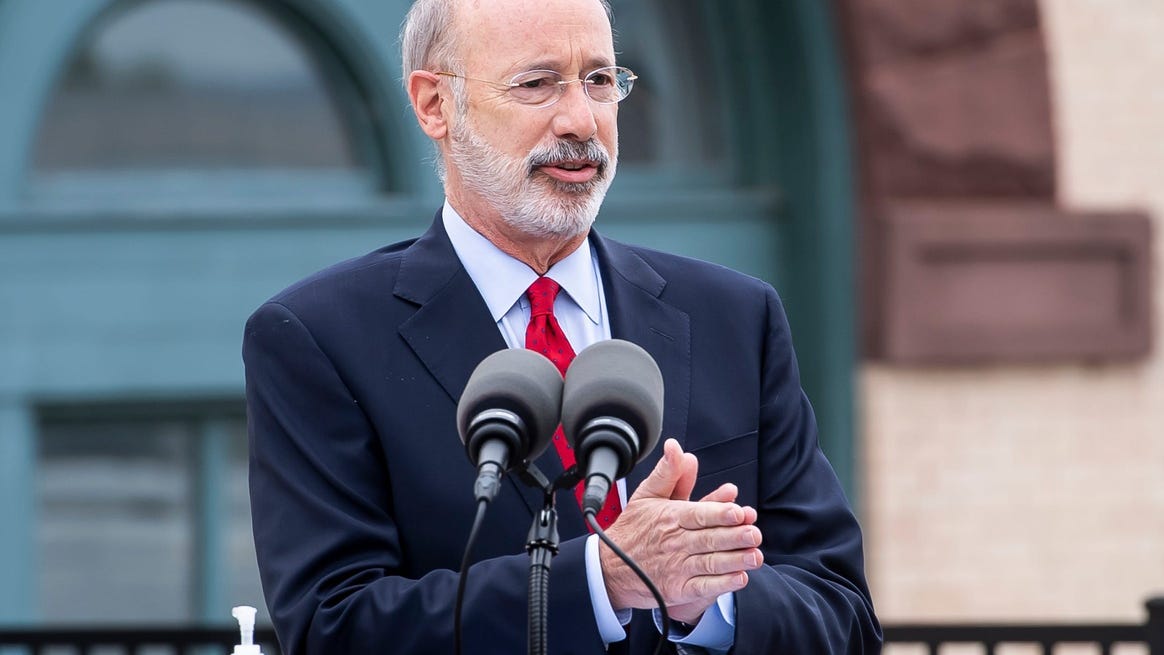 No spending plans have been made yet, but if one thing is clear, there are a lot of PA residents out there with a good ideas that at the very least, deserve some consideration.