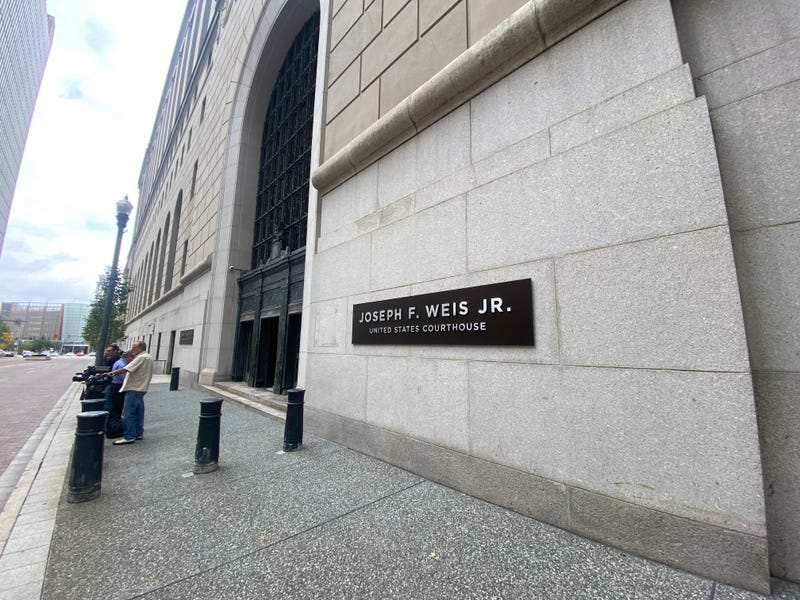 Evidentiary hearings in the case against accused Tree of Life shooter Robert Bowers wrapped Wednesday after two days of testimony from first responders and law enforcement.

Bowers' defense team argued anti-Semitic comments made by Bowers to police the morning of the shooting should be suppressed in trial. They claim Bowers was coerced and police violated his Miranda rights.

Fifteen witnesses were called to testify over two days, including Pittsburgh SWAT officers, paramedics and detectives, all of whom responded to the shooting on Oct. 27, 2018.

Dozens of pieces of evidence were admitted in court, including police radio communications throughout their response to the shooting and a 15-minute video of Bowers' ambulance ride from police body camera footage.

Multiple witnesses testified to hearing Bowers make anti-Semitic comments both before and after he was taken into custody.

In one police radio transmission played in court, Pittsburgh SWAT leader Stephen Mescan is heard saying "suspect is talking about 'all these Jews need to die.'"

Officer Clint Thimons later asked Bowers why he committed the shooting. According to multiple witnesses, Bowers responded he "had enough" and that "Jews are killing our children."

Thimons testified he asked Bowers why he did it to keep his attention and to better understand the scope of the situation, which was still active at the time.

Questioning Wednesday shifted to Bowers' ambulance ride and hospital stay, with the focus on his physical and mental state. Police interactions with Bowers were also a primary topic.

Paramedics Anthony DeSantis and Greg Tersine, who treated Bowers at the scene and in the ambulance, both testified Bowers was physically stable and responsive.

The defense wanted to illustrate their client was in pain and struggled to stay alert while receiving medical treatment.

Homicide detective Robert Shaw said he read Bowers his Miranda rights as they got into the ambulance. Bowers immediately told police he would not make a statement without an attorney.