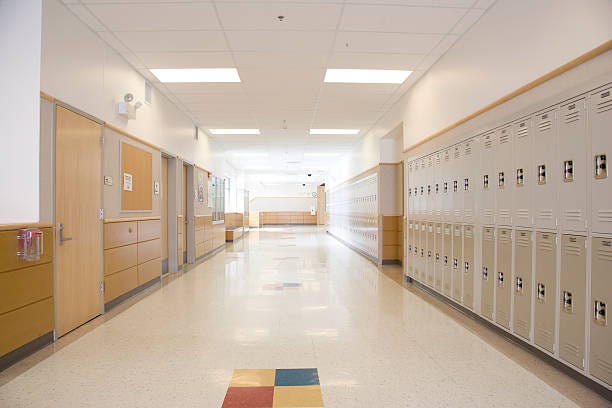 A junior at Perry High School said he was attacked inside the school twice on Thursday.

A cell phone video shows him being hit with a can and then attacked.

According to his mother, her son and his girlfriend were cornered and then were punched by several students.

His mother believes he was attacked for defending his girlfriend. He was taken to the emergency room after.

He has multiple bruises and scratches according to his mom. He was being checked for a concussion when taken to the emergency room.

A district spokesperson said security and staff broke up the fight involving multiple students. Those students were sent home and the incident is under review.