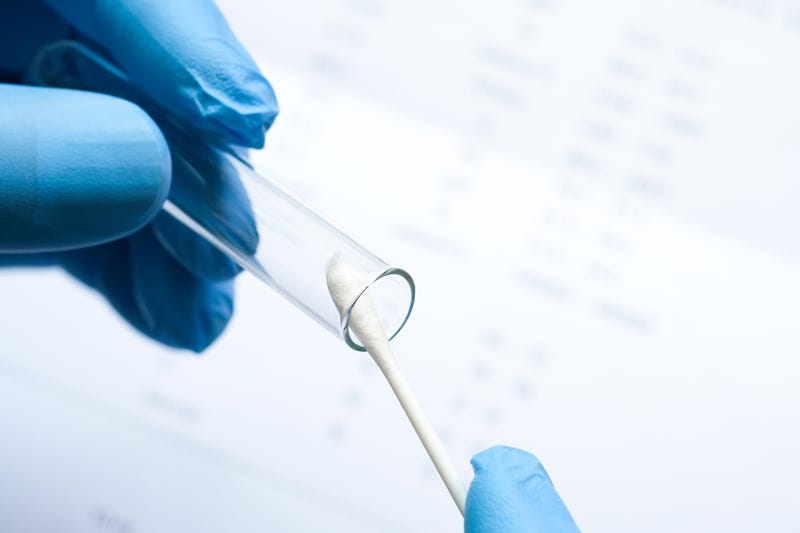 A group of district attorneys from Western Pennsylvania is petitioning federal legislators for rapid DNA technology, which they say could shave months off of some criminal investigations.

According to Beaver County District Attorney David Lozier, most DNA samples from the area are sent to federal offices. Results can take anywhere from six to 12 months.

He said it recently slowed a local rape case. Because the victim was a minor, the DNA samples were expedited. Lozier said the results still took over six months.

"That DNA comes back. We have a positive profile now. Then, we have to get a search warrant to get DNA sample from the perpetrator. That confirms it. Then we can proceed with the criminal case," Lozier said. "Now you're nine months after the event, and you're just now putting the individual into the criminal justice system."

Lozier says the technology he and about a dozen other district attorneys are seeking will return preliminary DNA testing results in just 90 minutes.

The Western Pennsylvania district attorneys are following their colleagues on the eastern side of the state. Leaders in eastern counties successfully requested money for the technology and created their own local DNA database.

Lozier says that preliminary database can help move cases along.

"We asked for federal earmarks to see if we could purchase several machines to begin creating a Western Pennsylvania DNA database," he said. "Solve crimes faster or eliminate suspects faster with this technology."

According to Lozier, each county is requesting $586,000 in federal grant money for the machines. He said he feels encouraged by recent conversations with legislators, including Rep. Conor Lamb (D-17).