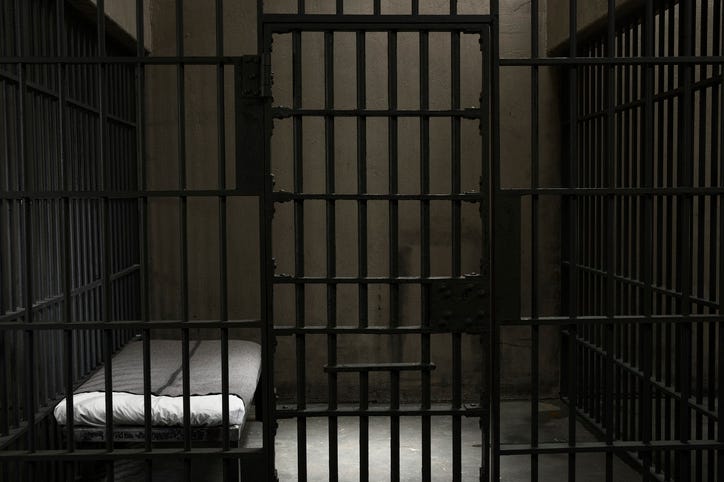 Shortly after being convicted of child sexual abuse on Thursday, a Texas man ingested a bottle filled with an unknown liquid and later died, according to local authorities.

Denton County Assistant District Attorney Jamie Beck, the prosecutor on the case, shared with CNN that the man, Edward Leclair, had a medical emergency after drinking the liquid.

"As these verdicts were being read, he chugged a bottle of water he had at counsel table," Beck told CNN.

The verdict was for five counts of child sexual abuse that Leclair was facing relating to the same victim. Beck said that he had been free on bond until the verdict, so he was able to bring the bottle into the courtroom.

Beck shared that their "investigator noticed him chug the water" that appeared to be cloudy during the reading.

"He told the bailiff he might want to go check on him. The bailiff did. He was unconscious in the holding cell," Beck said.

Mike Howard, Leclair's defense attorney, shared with CNN that "Shortly after entering the holdover cell, he started vomiting, and emergency services were called."

Howard said he did not know what was in the bottle but that he had noticed his client taking a "long drink" from it while the verdict was being read.

Leclair was taken away in the ambulance after "medical intervention" took place in the courthouse, according to Beck.

Leclair was taken to the Medical City Denton hospital and pronounced dead, according to CNN.

An autopsy has been ordered to discover what happened. His death is currently listed as pending. 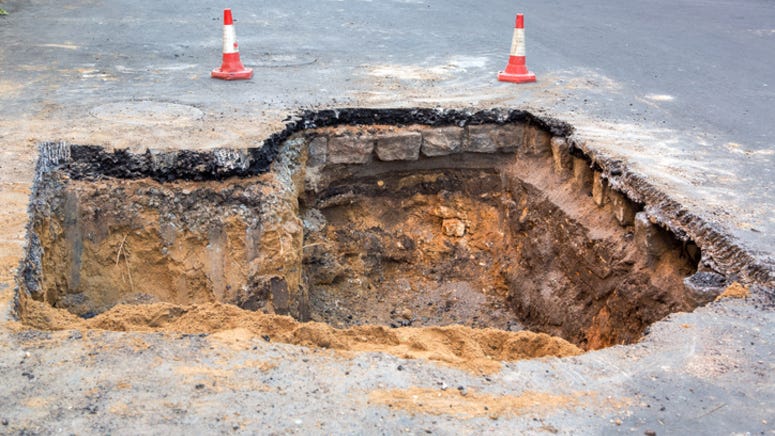 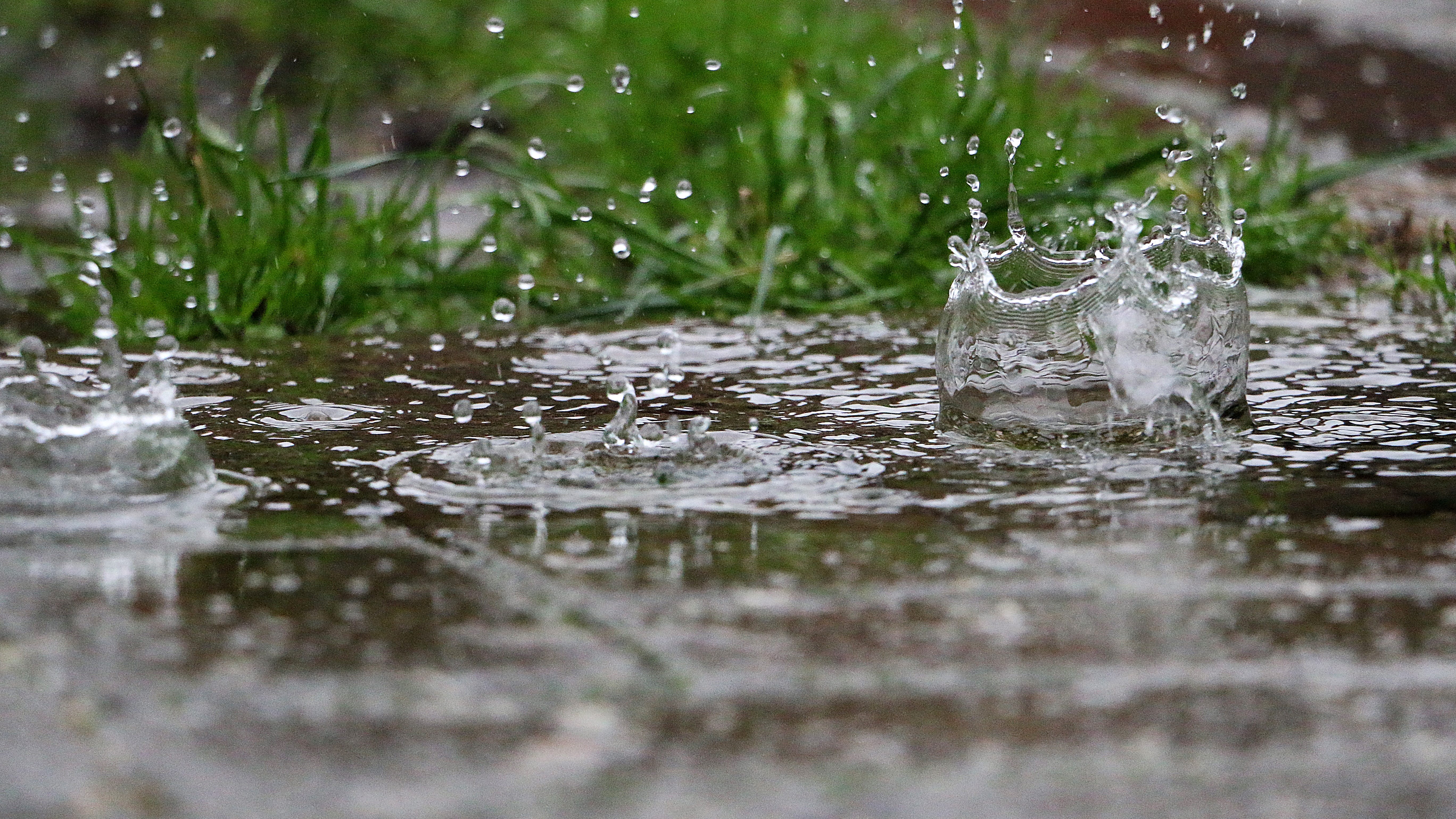