“More than 1,000 people are sitting in jail right now on what amounts to a death sentence despite never having taken a life,” Fetterman said. “That’s not because a judge thought the sentence was deserved. It’s because a one-size-fits-all law makes it mandatory. Any reasonable person who looks at the unfairness of these sentences will acknowledge the need for change.”

Fetterman, who says the law ruins lives and costs taxpayers billions of dollars, cites a new study by Philadelphia Lawyers for Social Equity as confirmation that the law has to change. 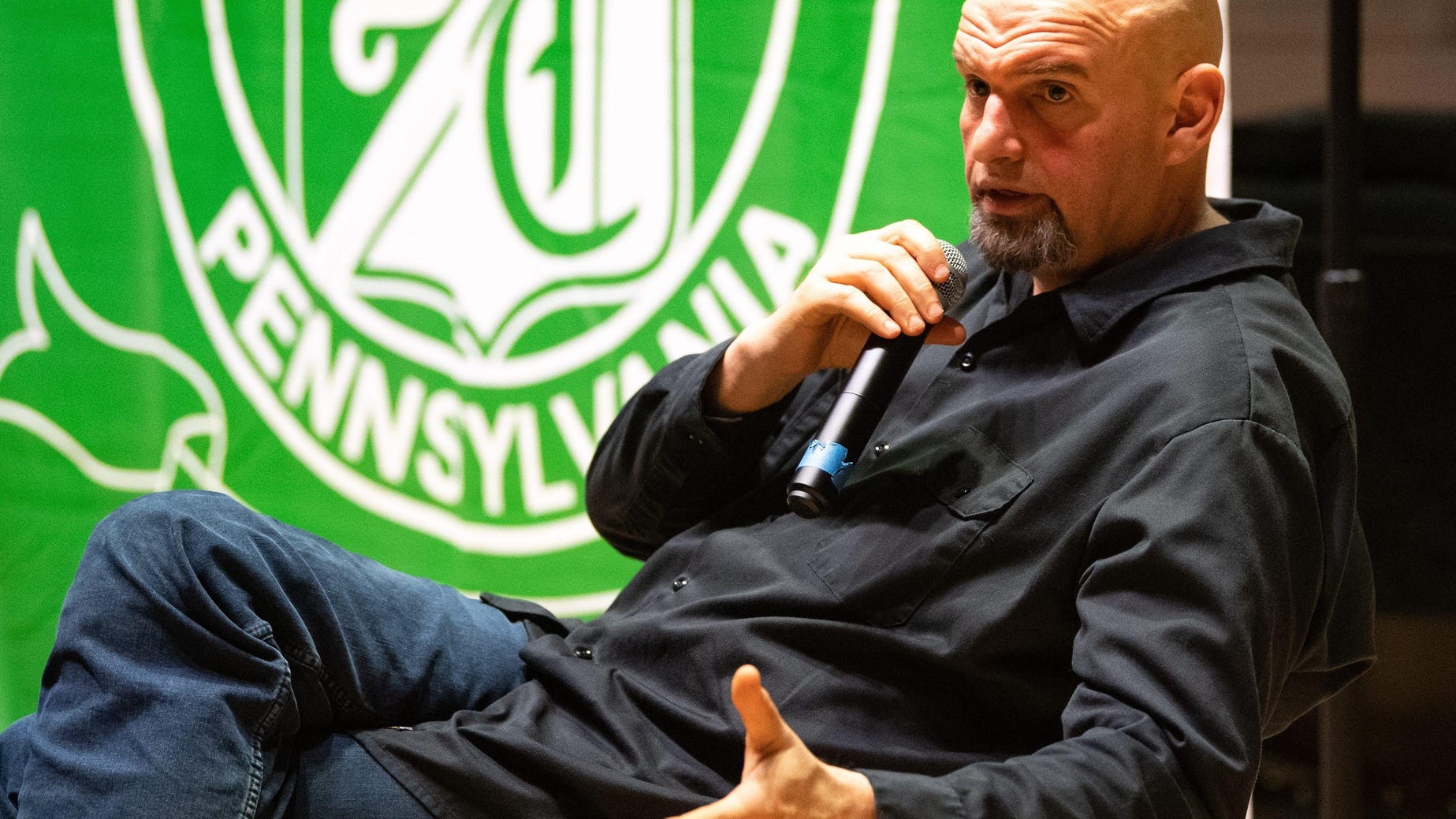 The report states that "Unlike almost every other crime, second-degree murder – often called “felony murder” – does not describe an act but a situation: it applies when someone dies related to a felony. In Pennsylvania, that felony is defined as committing, attempting to commit, or fleeing from an act of robbery, burglary, kidnapping, rape, or arson."

In addition, the law is equally applied to anyone else involved in the crime, known as accomplices, no matter what role they played in the crime.

According to the report, it costs the state an average of just under $47,000 a year to house a prisoner in a state facility.

It's noted that an inmate incarcerated the longest on a second-degree murder convictions is a 73-year-old man whose sentence began in 1971. It's estimated that today date, it's cost the state $2.4 million to keep the man in prison.

The study also says age is a factor that should be taken into consideration. More than 73% of those convicted and serving a life sentence on second-degree murder were 25-years-old or younger.

The study says medical and behavioral science confirms that the brain continues developing into a person's mid-twenties and therefore younger individuals are less culpable, but serve the longest sentences than older individuals with mature brain development.

The report suggests that releasing these prisoners at age 50 could save the state near $1.4 billion.

State Attorney General Josh Shapiro also agrees that changes need to be made. In a release he said, “As a member of the Board of Pardons, I review the facts and circumstances of each case, and this report has provided valuable context for those deliberations,” Shapiro said. “The findings in this report also support the call I have made on the General Assembly to change the law so second-degree murder is not an automatic life sentence and to provide additional sentencing options, and I renew that call today." 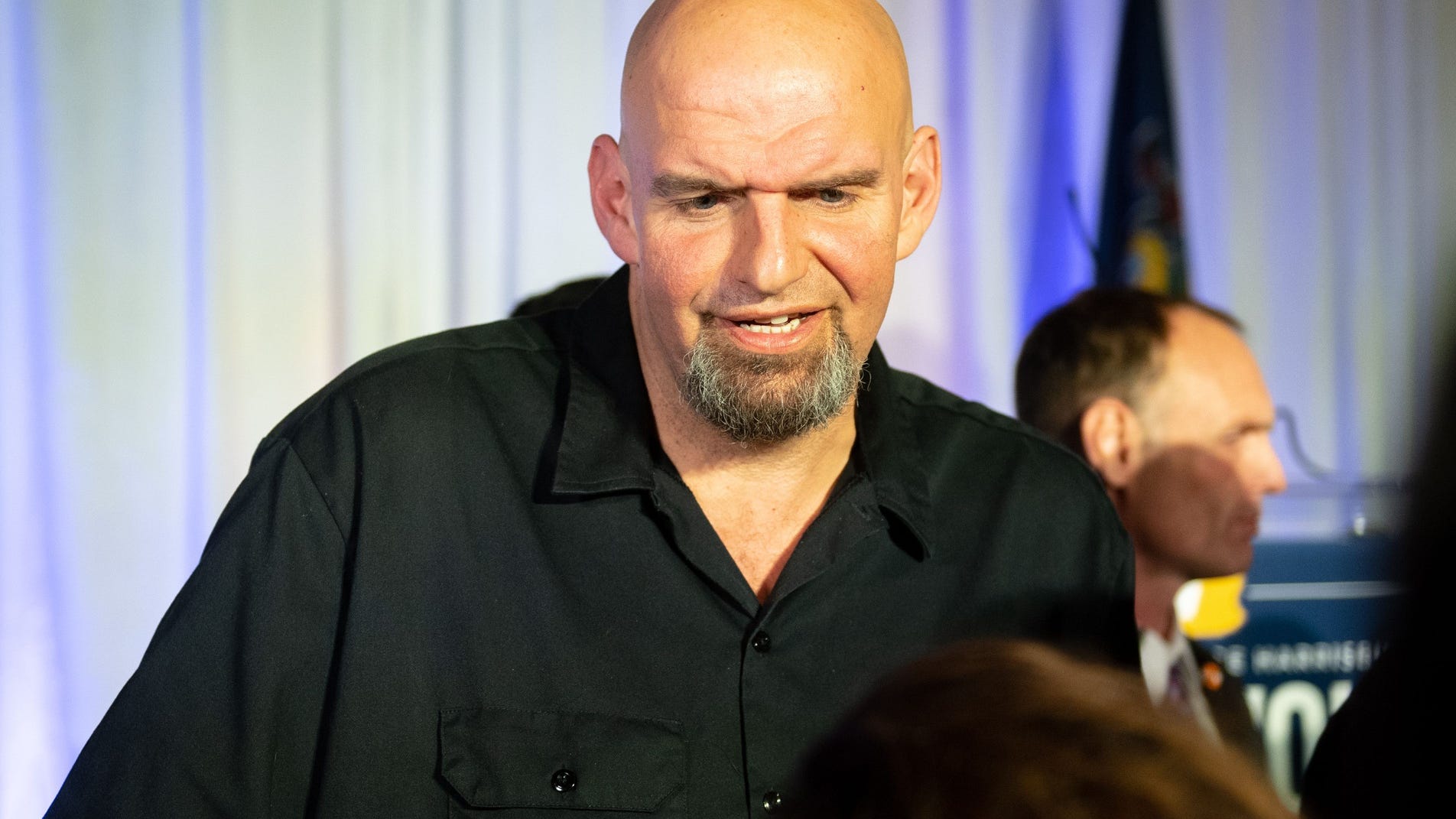 It's official: John Fetterman is running for U.S. Senate

The report concludes "While the mandatory nature of life without parole removed discretion at the time of sentencing, it is without question that the Board of Pardons, and the Governor, are vested by the Pennsylvania Constitution with the power to “override” the decision of the legislature in fixing the appropriate penalty for those who have been involved in felonies that resulted in someone’s death decades ago and are transformed people today. This report provides many instances that the Board of Pardons not only could properly exercise its discretion and recommend clemency, but should."

Read the full text of the report by clicking here.