PITTSBURGH (NewsRadio KDKA) - "It's nice to announce, formally for the first time - on your program exclusively - that I will be running for Governor as a Republican," announced Jason Richey on the KDKA Radio Morning Show Thursday morning.

"We are trying to come in as an outsider to change the direction of Pennsylvania," Richey said.

Richey, a western Pennsylvania native and a lawyer at K&L Gates, explained that he became interested in running during the COVID-19 pandemic. "We had a situation where we had orders from the governor [Tom Wolf] to send the COVID patients back into the nursing homes and at the same time, our Health Secretary [Rachel Levine] is pulling her mother out of the nursing home.

"We had decisions made from our governor where his cabinet company could stay open but other people's businesses weren't or that landscaping could go forward but construction couldn't. So it was very, very arbitrary.

"Finally, this decision he made to ignore the legislature and essentially take dictator powers through the Emergency Powers Act, something that the people of Pennsylvania just overruled on Election Day," he said.

"And we have an Attorney General in Josh Shapiro who's supposed to be protecting our constitutional rights, supposed to be protecting the rule of law and he didn't do anything at all. No investigation on any of that because that would not have been in the best interests of his political career. And so, that upset me. It upset me as a citizen of Pennsylvania. It upset me as an attorney," said Richey.

As he was discussing this at home saying we have to get some good people in government, Richey told Larry and Kevin that it was his son who told him that he should run for governor. 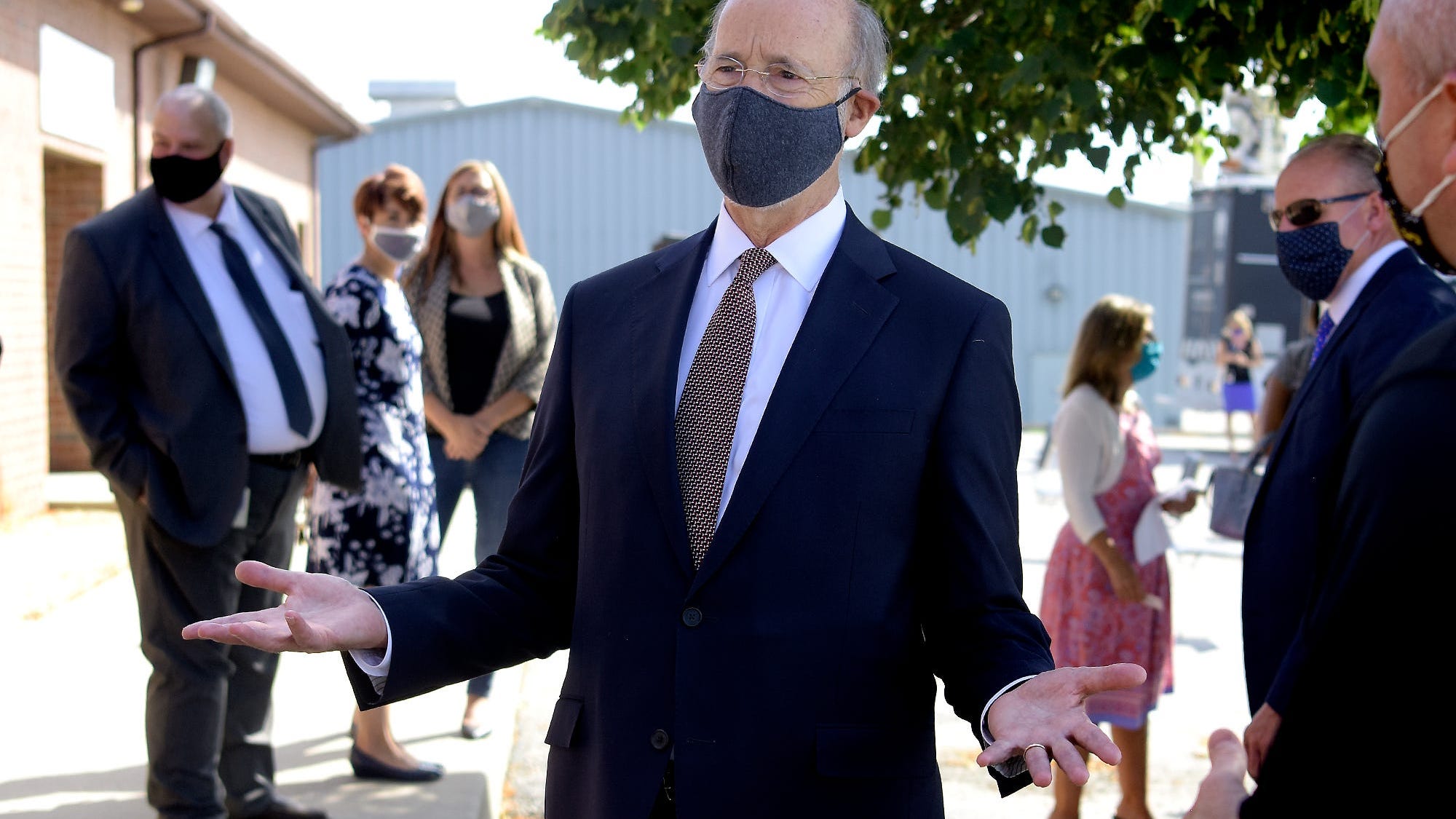 Although this is Richey's first foray into politics, he does know state government through his work as an attorney.

"On behalf of clients at K&L Gates, I've been around challenging government action now in about 40 states," said Richey. "That experience is going to be incredibly valuable as we have to fix what's happening in Pennsylvania."

A husband and father of three boys, Richey has a "contract with Pennsylvanians" that includes 12 steps "we need to take for the Great Pennsylvania Comeback."