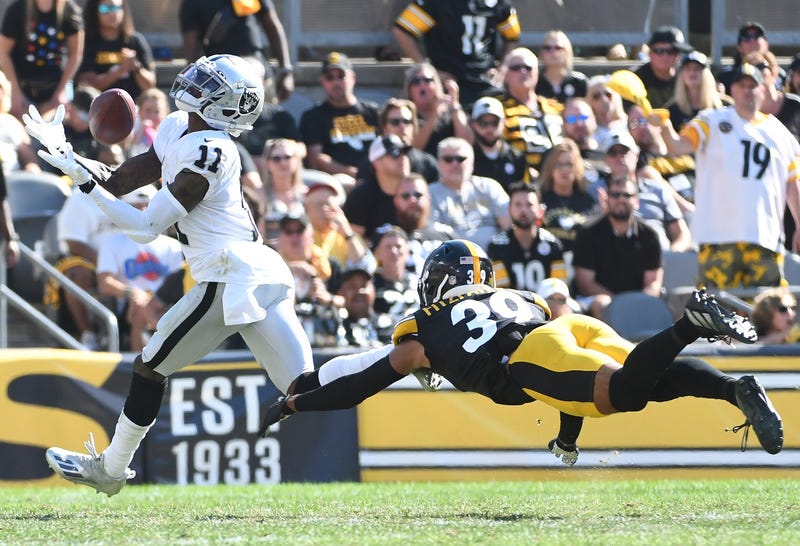 Lost in all the Steelers woes with injuries and a sputtering offense early on, is the concerning play of Minkah Fitzpatrick.

Pro Football Focus gave the Steelers safety a 38.5 grade in week one and it was even worse against the Raiders.

Overall through two games, Fitzpatrick has a 29.2 overall grade on defense.

According to data from PFF, that the lowest grade for any safety who has played at least 80 percent of a team’s snaps.

While Fitzpatrick’s play has been questionable so far this season, among the worst in the NFL? That seems like a stretch, but PFF has specific aspects of play they look at.

While he’s not playing as bad as PFF says, his performance so far this season is not up to his usual high standards.

For example: Fitzpatrick was burned on Derek Carr’s 61-yard touchdown to Henry Ruggs in the fourth quarter on Sunday when the Steelers were down by two with the Raiders facing a 3rd-and-10 on their own 38.

SIXTY-ONE YARDS FOR THE @__RUGGS TUDDY!#LVvsPIT is live on CBS 📺 pic.twitter.com/XIWOHhbffY