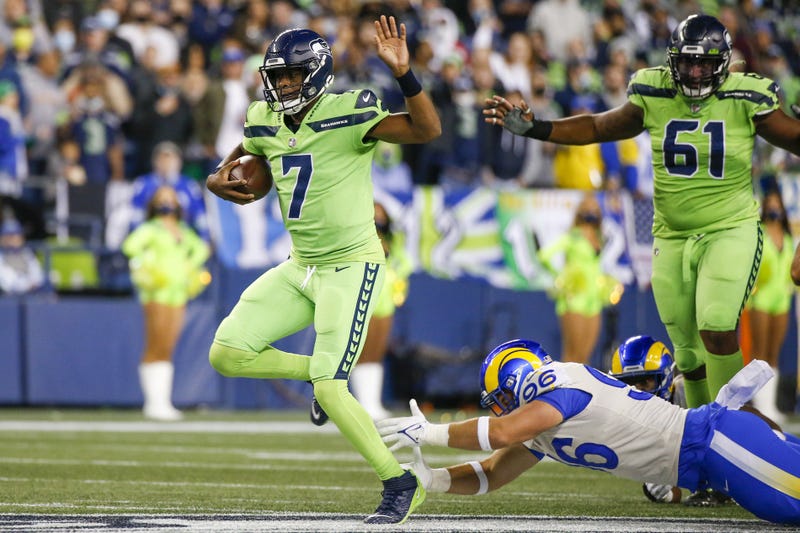 PITTSBURGH (93.7 The Fan) – Russell Wilson not only played 149 straight games, winning 100, but played nearly every Seattle snap as well. Seahawks head coach Pete Carroll said it was odd for him to have Wilson on the sidelines last Thursday after his finger injury. Sunday at Heinz Field, the Seahawks turn to a former second round pick without their star.

Seattle signed Geno Smith in 2020 as a quarterback who could compliment their system if needed.  He’s needed Sunday.