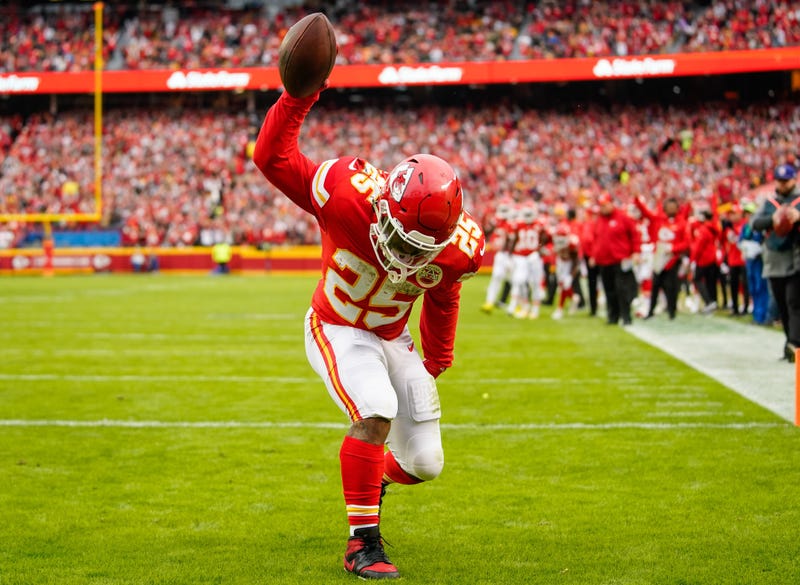 The Kansas City Chiefs will be without top running back Clyde Edwards-Helaire on Sunday night against the Steelers, but will have other big names.

Chiefs head coach Andy Reid says that wide receiver Tyreek Hill and running back Darrel Williams are expected to play. Each is dealing with a heel and a toe injury respectively.

Edwards-Helaire is out with a shoulder injury.

On the Steelers side it looks like everyone will be healthy enough to play with running back Najee Harris and guard Trai Turner both going full after not practicing on Thursday.

Harris is officially listed as “questionable” on the injury report.

Also, according to a report, wide receiver JuJu Smith-Schuster, who’s been on the Reserve/Injured list since Week 5 is apparently trending toward playing Sunday night in Kansas City.