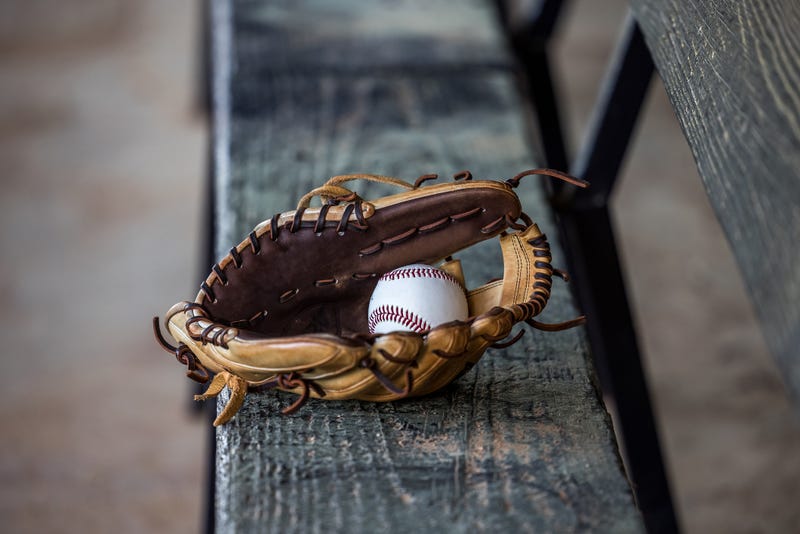 Northwest Arkansas Naturals dealt the Wichita Wind Surge their first shutout of the season, 7-0. The series is tied at two.

Drew Parrish earned the win pitching seven shutout innings for the Naturals. He retired 13 in a row before Edouard Julien broke his streak in the sixth.  Parrish improved to 4-1 on the season.

Simeon Woods Richardson kept the Naturals off the board until the fifth inning.  The Naturals loaded the bases with a pair of soft hits and a walk.  Tucker Bradley hammered a grand-slam home run to plate four runs.  Woods-Richardson took the loss for the Surge, pitched 5 and 2/3 innings allowed five hits and had 8 strikeouts.

The Naturals added three runs in the seventh with a two-run home run from Nick Loftin.

Wichita threatened in the ninth loading the bases by Yefri Del Rosario preserved the Naturals second shutout of the season.  The Wind Surge (17-12) remain in a first place tie with Tulsa.

Notes: The Surge promoted pitcher Tyler Viza to Triple- A St Paul.  Viza led the Texas League with five wins.  Wichita was shutout for the first time this season, first since NW Arkansas shut them out last September 8, 2021, 1-0.