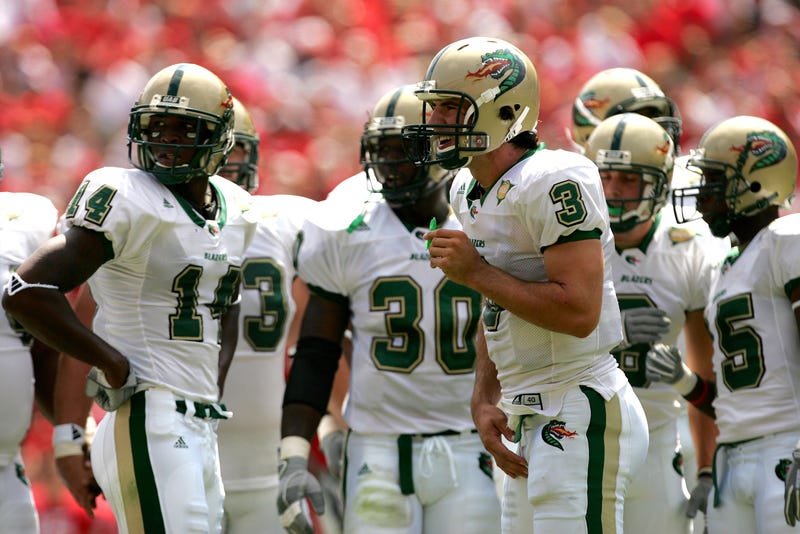 Before they had a career in music, some of your favorite country artists were sweating it out on the gridiron.

With the long-awaited return of college football kicking off on Saturday (August 27), you may not have realized that a few of country music's biggest names already had thousands of fans cheering for them before they were household names.

Here are a few guys that showed off their athletic skills on the field:

Green was a walk-on at Jacksonville State University where he was the starting quarterback from 2007 to 2009. He played in a few games for the Gamecocks before wrapping up his football career to focus on music. 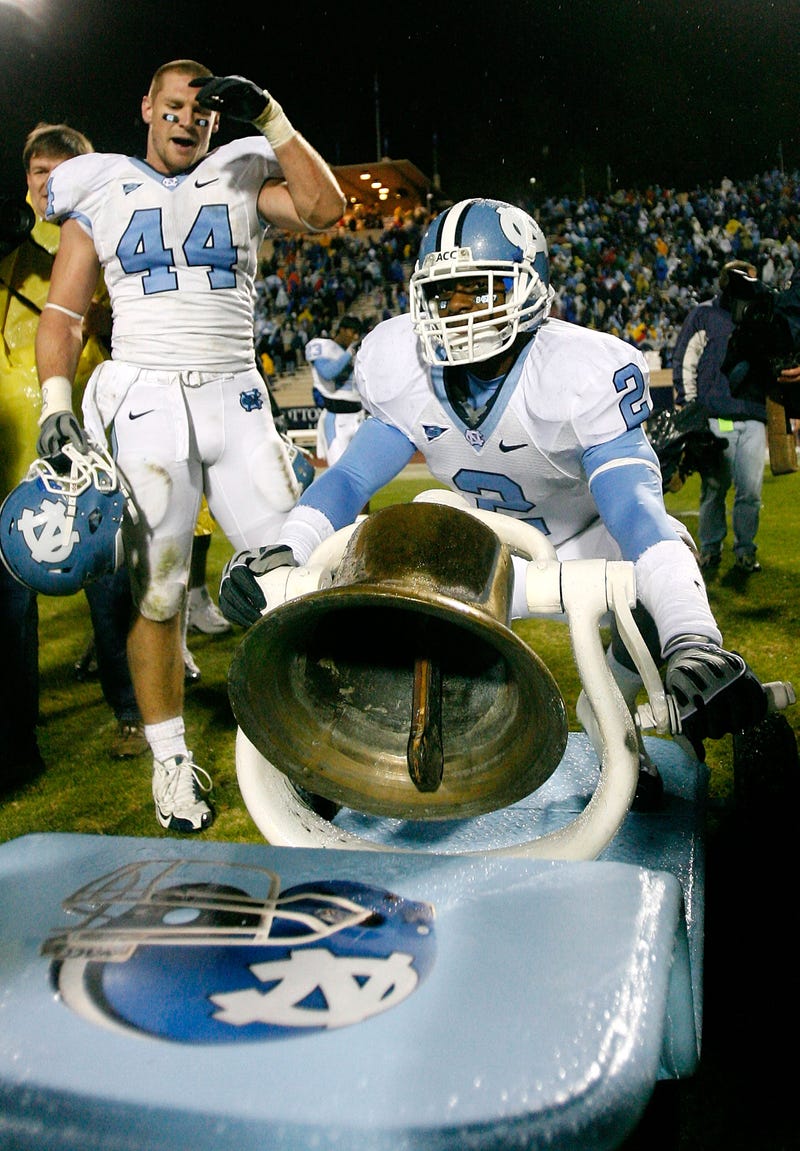 Rice (#44) played linebacker at the University of North Carolina at Chapel Hill. He had his best statical year in 2008 as a senior where he played in 13 games and had a career-high 10 tackles in a win over Duke. An injury prevented him from pursuing a professional football career.

#Football season is here. This #TBT to Trace’s pigskin days seems like a good way to celebrate. pic.twitter.com/8LrxrNSSeh

Adkins was a walk-on at Louisiana Tech as an offensive lineman. Unfortunately, he had to leave the team following his freshman year because of a knee injury and never got to play in a game. 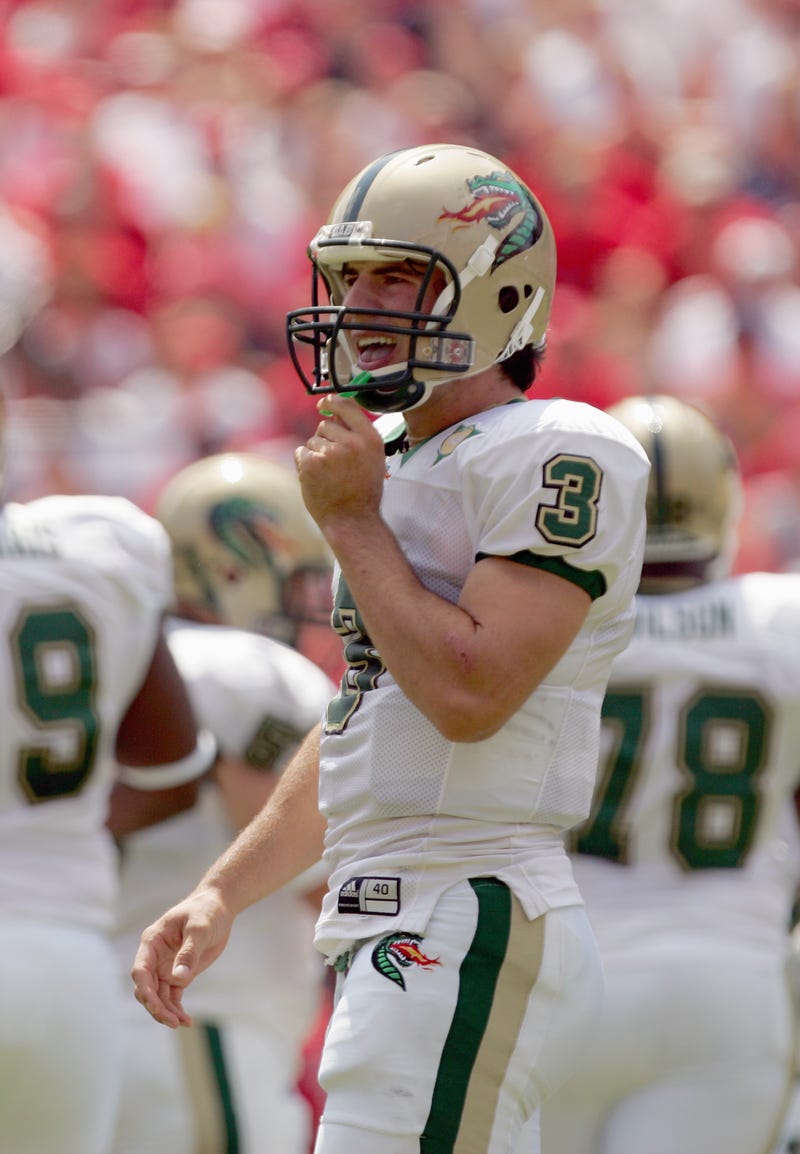 The "Take Your Time" singer spent his time at the University of Alabama at Birmingham as the starting Quarterback. Hunt threw for over 1,000 yards and 10 touchdowns his senior year. He had a tryout with the Kansas City Chiefs in 2008 before eventually hanging up the cleats and moving to Nashville.

Nothing like a day with the family watching my tigers... pic.twitter.com/8dMDlz2pjd

At 6-foot-3 and close to 270 pounds, Brice earned a scholarship to play as a lineman after walking on at Clemson University. Following a freak injury in which he couldn't straighten his right arm, he underwent career-ending surgery that ended his playing days.