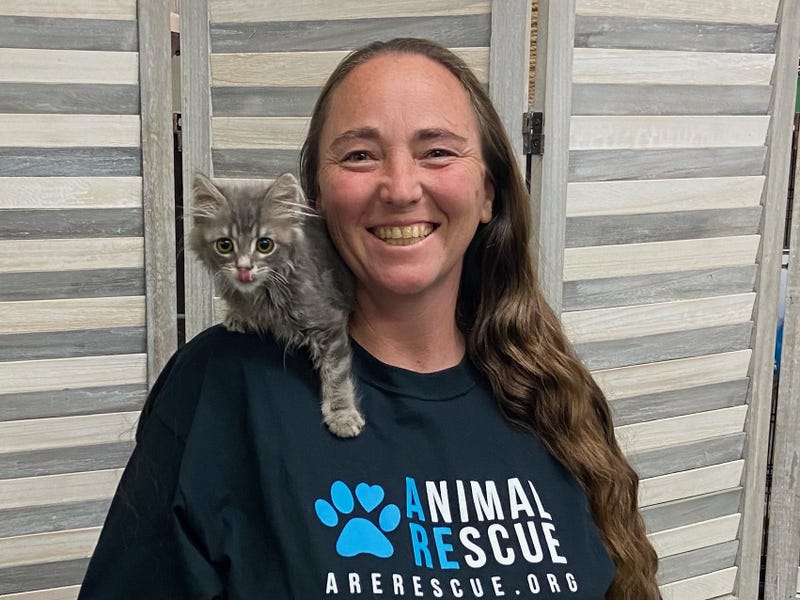 Photo credit Courtesy of the Red Cross
By Pepper

Know a local hero? The Red Cross is hoping you'll share their story and nominate them for the annual Inland Empire Hero Awards, which honors those who have made an impact through brave and compassionate actions and who demonstrate a commitment to creating safer and stronger communities in Riverside and San Bernardino Counties.

Nominations are currently being accepted in the the following categories:

·         Animal Welfare Hero: Presented to an animal that has protected a human or another animal in a time of need, to a person who has rescued an animal from a traumatic situation, to an animal that is making a difference to impact someone’s life, or to an individual that cares for animals.

·         Corporate Hero: A business or organization that has contributed significantly to the American Red Cross mission and made a positive impact in our community.

·         Disaster Services Hero: An individual or an organization that has exhibited heroic efforts in any or all of the areas of disaster services, including preparedness, response or recovery during a natural disaster or emergency situation through mission-driven response assistance to people in need.

·         First Responder Hero: Presented to a professional or volunteer serving as a law enforcement official, firefighter, first responder or responder in the medical or healthcare field. This award is presented to a person or persons who has exhibited heroism in their response to an emergency, on or off-duty, through acts of courage or selflessness.

·         Gift of Life Hero: An individual or group that supports the lifesaving mission of the American Red Cross through blood or platelet donations or inspiring others to give blood or platelets.

·         Good Samaritan Hero: Presented to a person that has demonstrated outstanding heroism, skill, commitment or resourcefulness in attempting to save one or more lives by utilizing skills aligned with those taught in Red Cross programs such as CPR/AED/First Aid or other health and preparedness training.

·         Service to the Armed Forces Hero: Presented to a member or members of the armed forces (active or veteran, commissioned or non-commissioned) whose heroic action(s) demonstrated exceptional courage or improved the welfare of the military community. This award may be presented posthumously and may also be awarded to ROTC members or civilians/organizations that have made a significant impact on the military community.

·        Youth Hero (age 18 or younger): Presented to a youth in the community who has demonstrated courage, initiative and/or compassion in the spirit of the American Red Cross in service to another individual or the welfare of the region.

Nominations are accepted year-round, but nominations for the 2022 awards must be received by November 26th, 2021. Recipients of the hero awards will be honored at the Mission Inn on Monday, March 8th, 2022.