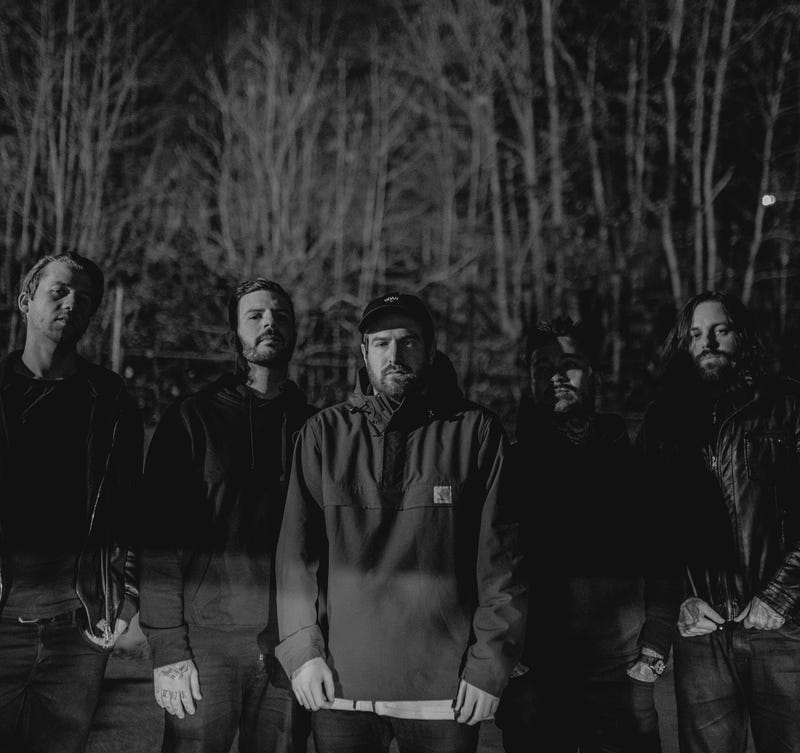 Will Putney is an unstoppable force in the world of hardcore and metal.

Not only is he one of the founding members of the popular deathcore band Fit For An Autopsy and metalcore supergroup END, he has produced and recorded hundreds of albums by bands such as Knocked Loose, Demon Hunter, Counterparts, Stray From The Path and so many more.

I spoke with Will Putney on the phone about the new END album, early influences, growing up in the hardcore scene, his Twitch benefit series and a ton of other topics.

Check out these songs from END and Fit For An Autopsy then check out the full interview with Will Putney below.