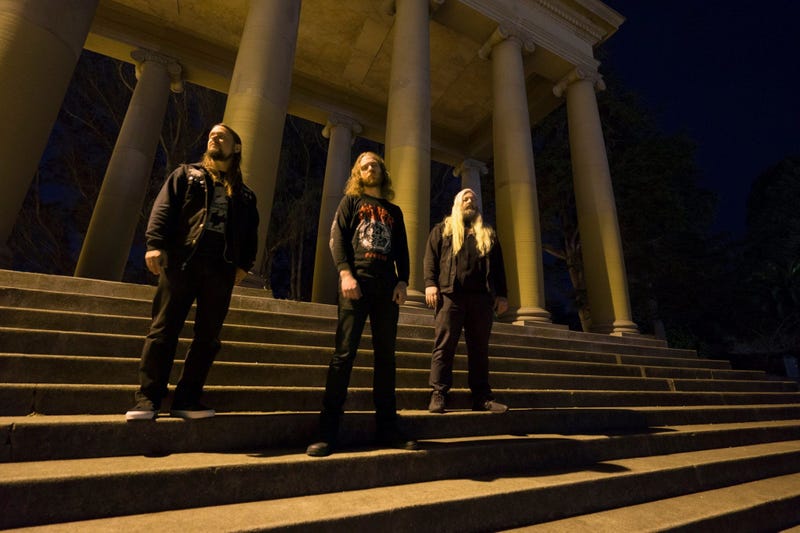 I recently spoke with Shelby Lermo about everything from the importance of protests, his early musical influences, the “Big 4” of the Bay Area rock n roll scene, the new Ulthar album, quarantine and much much more.

Check out a killer song from the new Ulthar album here and check out the full interview with Shelby below.