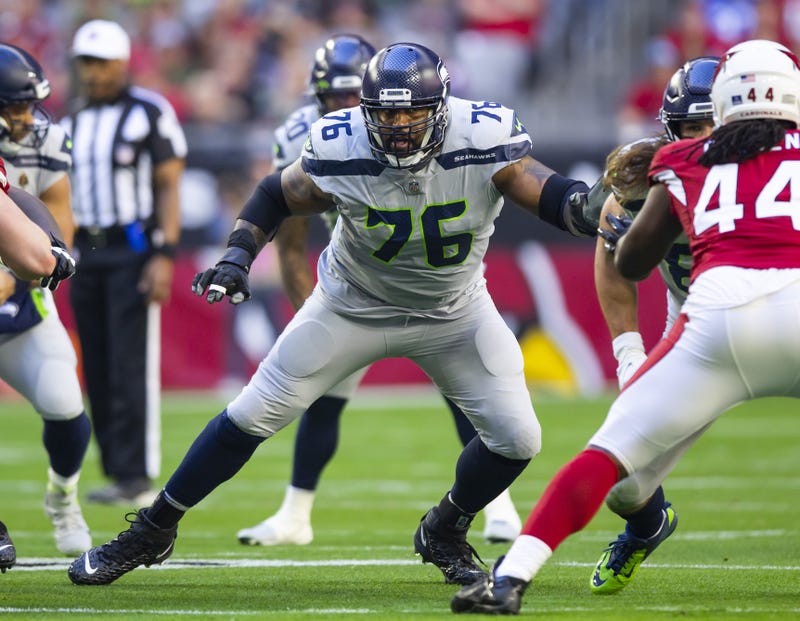 Ayo 12s!
First off, what a hell of a weekend for playoff football! 3 upsets ended with walk-off kicks, and then a nailbiter to finish it all off! That was nuts! Now back to the situation at hand. It's been reported that the Seahawks are going to have a particularly quiet free agency season, relegating their funds to retain players vs shopping around and seeing what we can find, and BOY do we have a lot of names coming up this year needing money! So who do the Hawks need to keep? Everybody has their own opinion...so here's mine!

#5 Quandre Diggs - SS
﻿Despite the unfortunately abrupt finish to his season, there's no question Diggs was a playmaker for this defense and more than held his spot. He makes number 5 just due to us not knowing his condition when he returns, but I don't see much reason to worry. He's a power player that'll be back stronger than before.

Quandre Diggs gets his 5th interception of the season 🙌 @qdiggs6 #Seahawks

#4 Brandon Shell - T
We've been bellyaching for years about them giving us a decent O-line, and that's what we got with the addition of Brandon Shell. He, combined with Duane Brown (also a FA) has made Wilson's pocket fairly safe this season, putting him in the 13th most-sacked position, up from being in the top 5 since he's been drafted. I choose Shell over Brown strictly due to age and price. Brown is 7 years Shell's senior and runs a higher price, but in reality, we need to sign both.

#3 Sidney Jones - CB
Let's be honest, our Cornerback game hasn't been up to snuff since the days of Sherman, but what I saw in this young corner this year gives me hope that we can build another fine backfield. I feel like I saw more good plays than bad from Jones this season and I'd like to see us build a little more around him. He's my "wild card" pick for free agent signings.

#2 Rashaad Penny - RB
If you didn't see the massive improvement in Rashaad Penny this season, you haven't been paying attention. After riding the injury bench for roughly 4 seasons, Penny had a resurgence in the back half of this season that put him on top of the leaderboards as the season came to a close. I can understand being a little gun-shy about what kind of Penny we're going to see after he gets paid, but I think it's a safe bet that we keep him in our backfield.

#1 Gerald Everett - TE
Are you tired of me talking about how much I like Tight Ends yet? I will still maintain this to this day, if we utilize Everett properly, he could be the next George Kittle, Travis Kelce, Rob Gronkowski. The man is strong, fast, and tough. A diabolical combination that, if Russ can see high enough to get him the ball, he could be the wrecking ball we've been hoping for. Mark my words

At the end of the day, I'm a diehard Hawks fan that likes seeing the players he loves put on the entertaining display they put forth week in and week out. I'll be here along the way as Free Agency opens up to see how bad we're going to take it, but I'm hoping for the best. Enjoy the close of the season! With that....Mike Hawk is OUT!