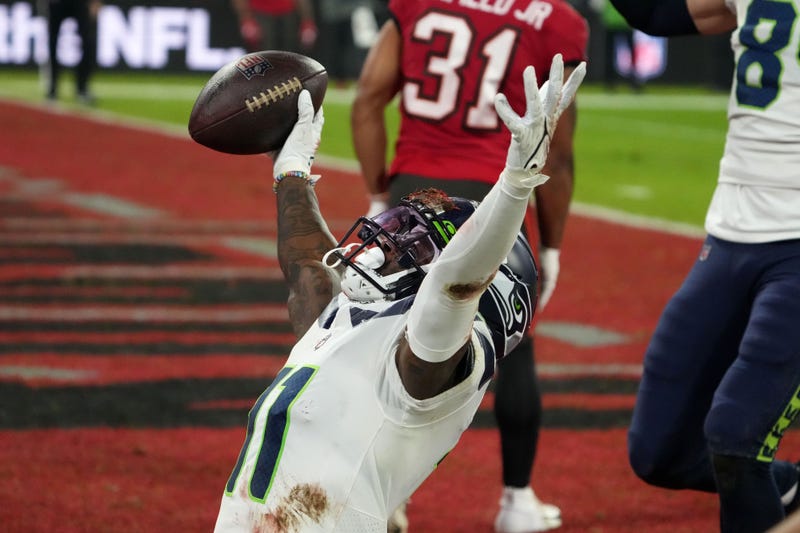 Ayo 12s!
Well, needless to say, the Seahawks debut in Germany didn't have the ending that we had hoped for, but there's a bright side to this game.

Before I make excuses for our boys, my main stay is that we were beaten on both sides of the ball on Sunday. Offense couldn't get moving, defense couldn't make a stop, we were bested on all factions this weekend. What I'm saying is, there are factors. First and most importantly, it was crazy early in the morning. The boys left the country late in the week and were still in the midst of a jetlag adjustment while they played at the equivalent of 6:30AM. Yes, the Bucs were out of their timezone as well, but 3 hours makes a big difference.

Secondly, and this shouldn't give them as much credit as it does, it's Tom Brady in his wheelhouse. He's the GOAT for a reason, and despite having an off year, this is where Brady thrives. He's once again taken control of this team and pulled wins together when he needs them. We're still a relatively young team that had a handful of cards stacked against them, an adversity that we simply didn't overcome.

Like I said, I know I'm making excuses, but this is a game our boys should be able to shake off. It was weird, uncharacteristic of what we've seen, and we're still in good shape. Take the week and get our heads back to take on the rest of the season. After the bye, we'll be hosting the Raiders. Should be a nice warm-up for the final weeks. With that...Mike Hawk is OUT!