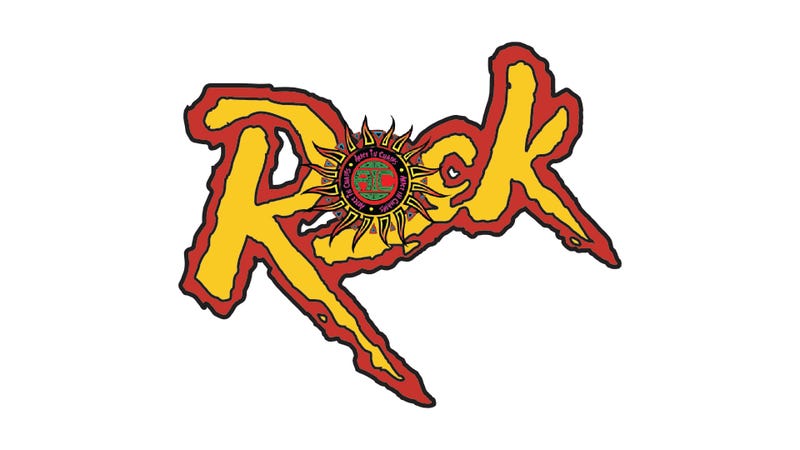 In the greater Seattle area, rock fans are pretty proud of the music that has come out of this magical corner of the world, and when a band that's part of the fibers of KISW celebrates a big milestone, we just have to throw down!

On Thursday, September 29th, Alice in Chains' sophomore album Dirt celebrates its Dirty 30, and because this album is one of the most critically acclaimed grunge-era albums to come out of Seattle, we're declaring the 29th 'Dirt Day' on KISW.

Considering Jerry Cantrell has been playing with a KISW Rock Sticker on this guitar for more than three decades, we couldn't be more proud to do so! 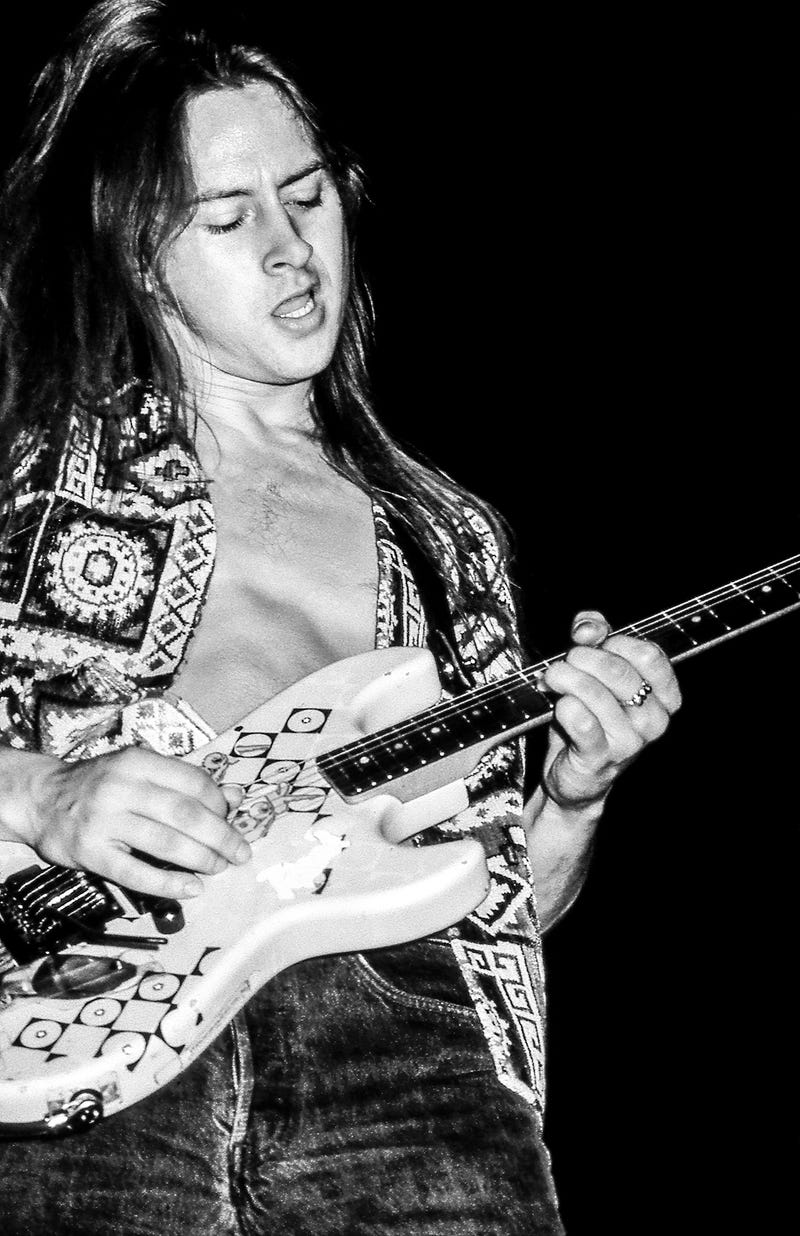 For a full day, The Rock of Seattle will play songs from Dirt every single hour. From "Rooster" to "Junkhead", "Dam that River to "Them Bones", "Rain When I Die" to the title track itself, we're playing it ALL to commemorate a masterpiece courtesy of Layne Staley, Jerry Cantrell, Mike Starr and Sean Kinney. 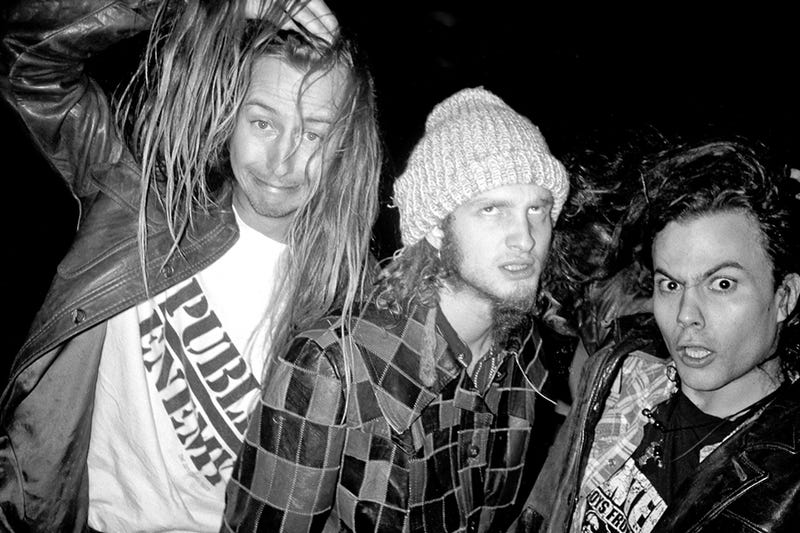 To be a rock station in Seattle during this era was to be part of something that can never truly be described with a single album, but Dirt was a special one. And to be a photographer during this time was an extremely personal experience our friend Karen Mason Blair has shared with us in so many ways over the years. I would venture to say that her Dirt-era memories are unmatched, and we're thrilled she unearthed this previously unreleased photo of Layne Staley rocking some KISW merch at a recording studio up on Capitol Hill. We love to see it! 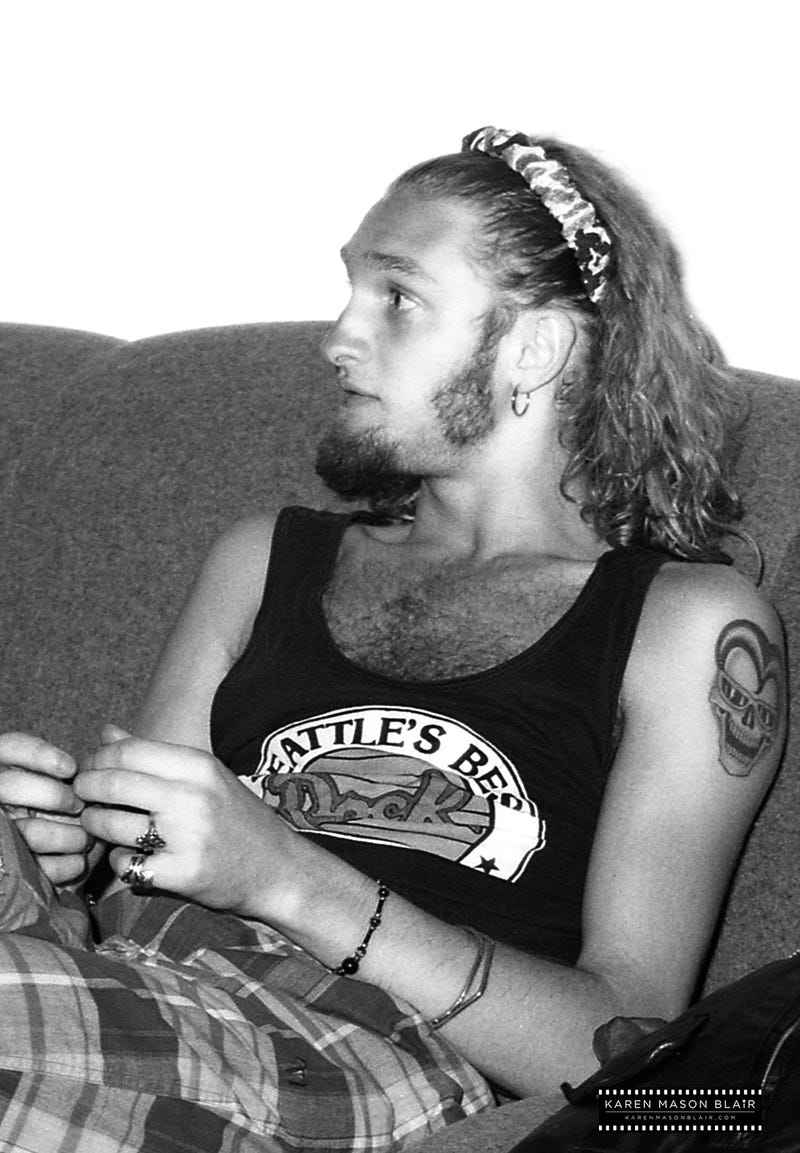 For more memories from Karen Mason Blair, check out her book The Flannel Years and you'll be transported back to a glorious time in Seattle music history!

This Thursday, September 29th, you won't want to miss a single song played for Dirt's Dirty 30, so download the free Audacy app and follow KISW to catch 'Dirt Day' on the road. Or if you'll be hanging at home on Thursday, tell your smart speaker to "play KISW" and fill your house with Dirt. You can always clean it up on Friday.