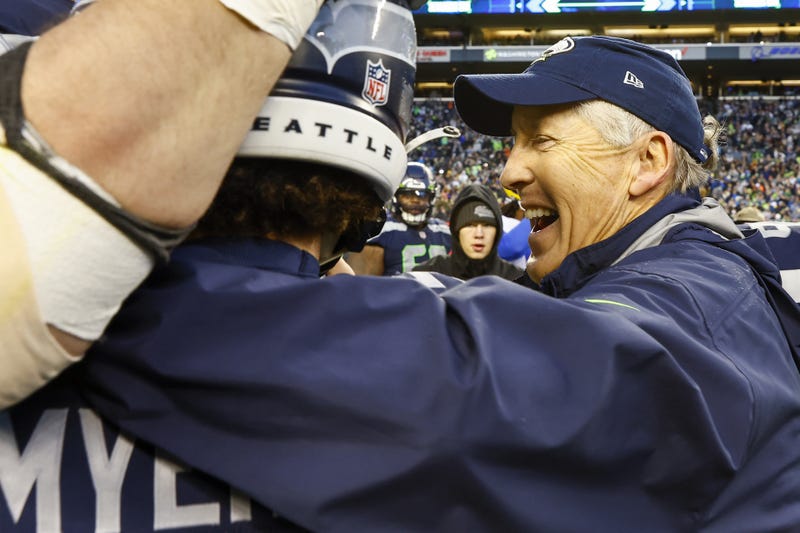 Ayo 12s!
The moment has arrived! The scenario that few considered even possible! Sunday afternoon, the Seahawks stormed Lumen Field for the last time this season to face an all-too-familiar foe, The LA Rams. Despite their 5-11 record, the Rams put forth their usual barrage against the Hawks to put their dreams of a playoff birth to rest. A battle that took us all the way to overtime, hearts were sinking by the second as the Seahawks battled interceptions, failing coordination, and missed kicks, it seemed like they were playing their final game. Until the fateful moment that Jason Myers redeemed himself in overtime, aided by an all-star quality interception by Quandre Diggs, to kick in the winning field goal. The Seahawks had done their part.

The stage is set for Sunday Night Football. The Lions, already eliminated, faced an old rival of their own, the Green Bay Packers in Lambeau Field hungry to clinch their spot in the playoffs with a win. Detroit, with the spirit of a Lion's pride in their veins, came through and put the Packers dreams to bed, confirming the Seahawks as the #7 seed in the playoffs. 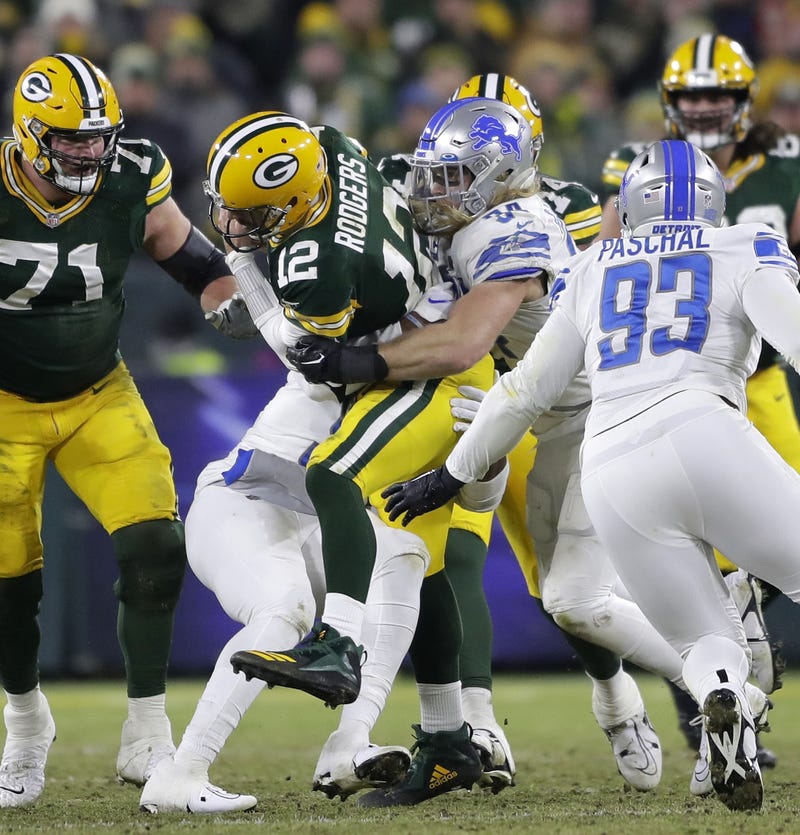 Safe to say, most thought this scenario was a fever dream. Most wrote us off as a 4-win team if we were lucky. Heck, even I puffed my chest proclaiming that our boys would have a winning season, though didn't truly believe it in my gut. More optimism than analytics, as a good friend of mine would say. But through the negativity, naysayers, and cold shoulders that this team heard from the furthest coast, to right here in Seattle, they persevered and have landed themselves in the playoffs. I can't begin to describe how proud I am of this squad, remorseful for my lack of confidence in them, and excitement to see what other surprises are waiting in the wings.

Our first challenge in the playoff bracket takes us from 1 rival, to an even worse one, the San Fransisco 49ers. We're staring at Mr. Irrelevant in his first playoff appearance, commanding a dominant team that we have yet to best this season. SF has a cruel way of humbling us in the worst of times. But I've got to tell ya, I'm getting a glint of confidence that our boys have at least 1 more left in them. Band together 12s, let your voices roar and send the most Seattle of vibes into Levi and fuel our boys to victory! Let's GO! With that...Mike Hawk is OUT!