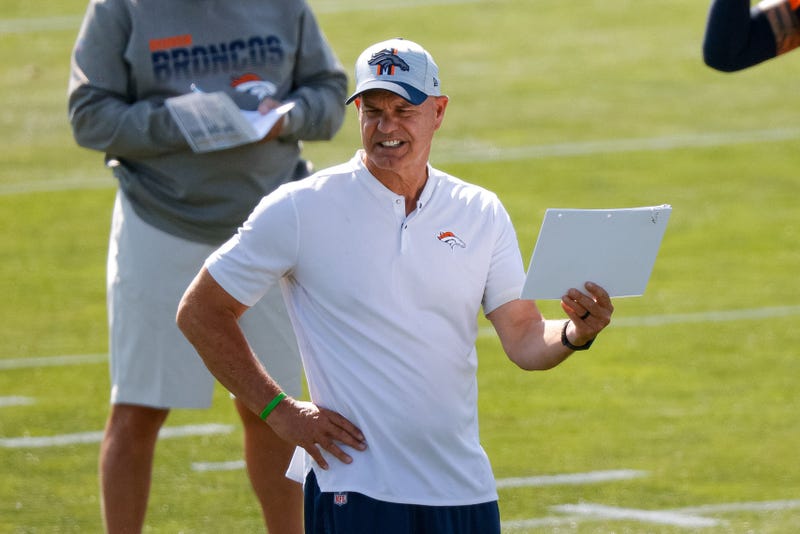 Ayo 12s!
As the football season comes to a close, we turn our attention toward efforts from the team to elevate themselves to a higher pedestal in the future. But I'd be remised if I didn't at least acknowledge Russell Wilson and Duane Brown representing Seattle well in the Pro Bowl this past weekend. Russ showed up in full force for the precision passing, dodgeball, and the game itself.

But now the question is: what's the Seahawks' post-season strategy going to be? And we may already have a little look into it. Rumor has it that they'll be promoting Defensive Line coach Clint Hurtt to the open Defensive Coordinator position to succeed Ken Norton Jr. Along with this move, they've already signed former Broncos Defensive Coordinator, Ed Donatell, and are hopeful to sign former Bears DC Sean Desai. Worth noting, all 3 coaches have worked together in Chicago, and Donatell worked with Pete Carroll back in the 90s with the New York Jets. Job placements are expected to have Hurtt in as Defensive Coordinator, Desai as Passing Game Coordinator, with Donatell taking a "Senior Defensive Roll". Sounds an awful lot like Donatell will be helping mold Hurtt into the best DC that he can be, with Desai coming at our passing game from another angle

The latest on the #Seahawks defensive coaching staff taking shape and a big wild card:https://t.co/DxyYiTufMt

It's good to see this kind of shakeup with this squad. It kind-of validated my feeling that this team had all the pieces of being a dominant team, we just weren't executing. I also wouldn't be surprised if there are plenty more shakeups in the future. Carroll reportedly has already talked with Jody Allen and is here to stay, so that means there's about to be a full-scale facelift on the Seattle sideline. Let's hope this creates the change we need! For now, enjoy the Super Bowl and we'll see you guys when the season officially comes to a close! With that...Mike Hawk is OUT!