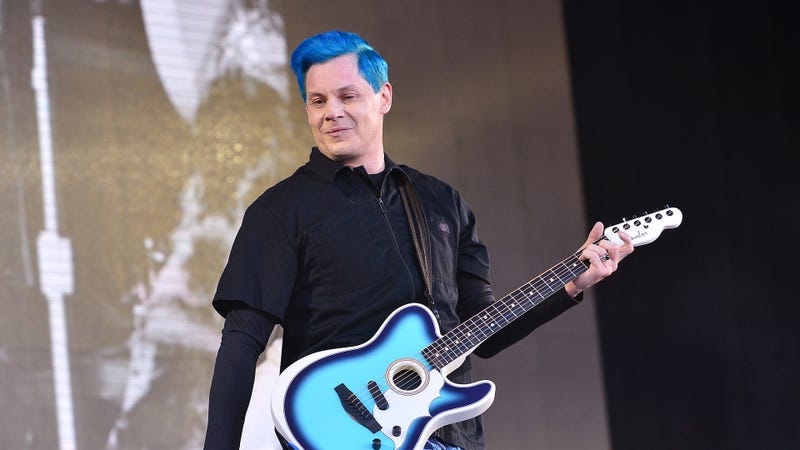 Detroit rocker Jack White has some burning questions regarding Snoop Dogg's new Snoop Loopz cereal -- and now that he's brought it up, so do we!

Listen to your favorite music now -- curated for fans, by fans -- on Audacy’s The White Stripes Radio, and more!

In a double dose of photos on Instagram, Jack White showed two separate versions of the box that Snoop Dogg's new breakfast cereal, Snoop Loopz, comes in; one showing the phrase "More Marshmallows," and another almost identical box that he says he got from rapper Master P's Instagram, which says "More Marshmallow." You can see where this is headed...

First, White was sure to toast the West Coast rapper, media star, and now breakfast food purveyor on his latest venture, saying "I would like to personally congratulate Snoop Dogg on his new cereal release and a pat on the back for its charitable benefits that it will be producing, nice one." 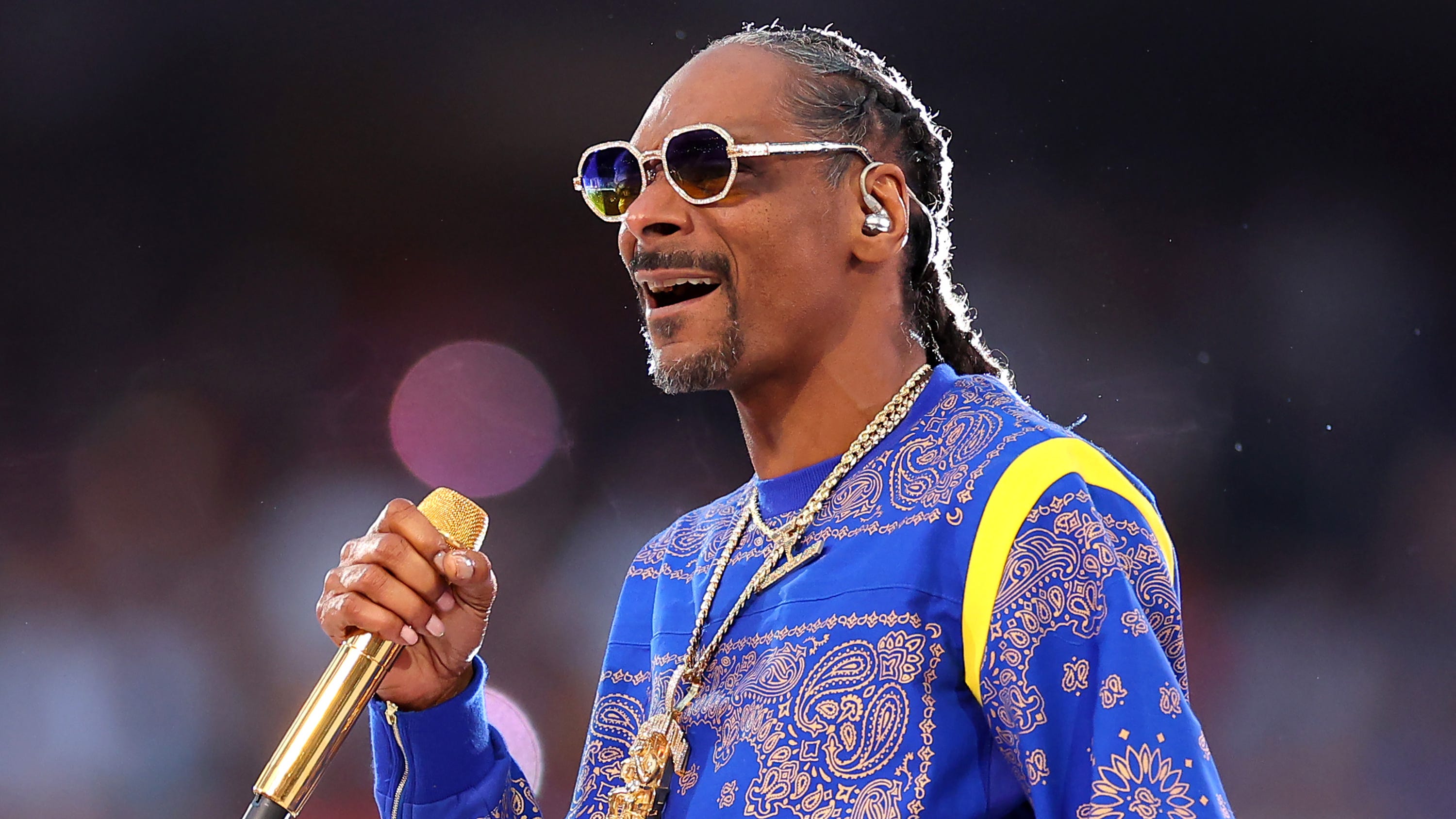 Snoop Dogg is getting his own ‘Snoop Loopz’ cereal

"But i do have a couple of important questions about the box that the cereal is delivered to customers in," Jack adds. "In the press release from Broadus foods, the photo of the cereal box contains the words 'MORE MARSHMALLOWS'. More than what? if this is in fact a brand new cereal, it can't be more marshmallows than 'before'. Is it a statement that this cereal has more marshmallows than say...a bag of sand, or a typical caesar salad?"

"Or, is it a DEMAND from Snoop Dogg himself that we just have more marshmallows in this world in general? That last theory is my hope," says White.

Lastly, Jack points out that the photograph of the box on Broadus Foods co-founder Master P's Instagram "shows a DIFFERENT phrase, an un-plural 'MORE MARSHMALLOW' without the 'S'. Photo attached, answers demanded."

Snoop and Master P have yet to respond.

Snoop Loopz was launched by Snoop Dogg, real name Calvin Broadus, under his and Master P's brand Broadus Foods, and is described as multigrain and gluten-free, comparable to Fruit Loops (which does not have marshmallows) with “more corn, more flavor, and more marshmallows.” According to the Snoop Loopz website, every time a Broadus Foods product is bought -- which also includes a range of Mama Snoop’s breakfast products, including cereal, oatmeal, grits, pancake mix, and syrup -- proceeds will support the charitable organization Door of Hope.

Listen to more of your favorite music on Audacy's all-new The White Stripes Radio, Alterna 00s, 90s and Chill, ALT Roots, Arena Rock, Wake Up and Rock, and The Roots of Rock stations -- plus check out our talent-hosted Kevan Kenney's Music Discovery, Megan Holiday's My So Called '90s Playlist and Scott Lowe on the Go's Post Modern Music Box!