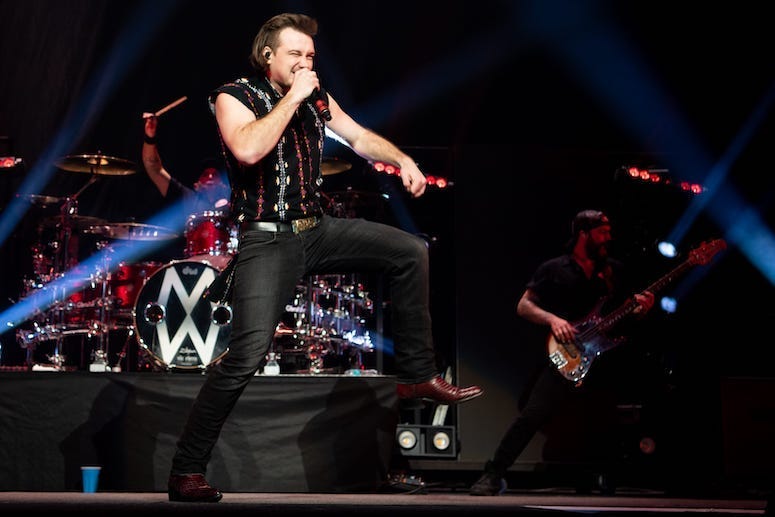 Country singer Morgan Wallen was all set to perform on this week's upcoming episode of Saturday Night Live.

Unfortunately, Wallen will not get that chance.

SNL is back in-studio, and as such, have many rules and regulations regarding the Coronavirus pandemic.  This past weekend, Wallen broke all of those protocols.

Video surfaced of Wallen enjoying the nightlight after being in attendace for the Texas A&M vs. Alabama football game.  The multiple videos show Wallen hugging and making out with multiple women in seveal Alabama bars.

I’ve seen like 87 tiktoks similar to this one. Morgan Wallen belongs to the streets. pic.twitter.com/LNeZVc3v6v

Let us take a moment to recognize that Morgan Wallen is a total dirt bag. Most of the girls in this video are 19 years old. As a reminder, he is 27 with a baby.

Wallen received a call from SNL executive producer Lorne Michaels that he would not be allowed to perform on the show.  The singer explained in a post on Instagram.

This week's episode will be hosted by comedian Bill Burr.  A new musical guest has yet to be announced.