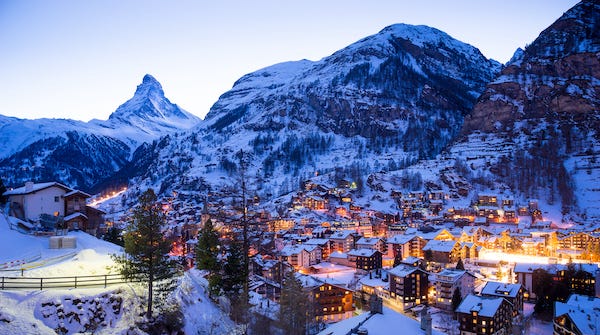 Florida woman Olivia Garcia was on a road trip her family when she decided to take a detour towards Gastonia, North Carolina to check out the Swiss Alps.

Of course the Swiss Alps are NOT in North Carolina, but Garcia saw a TikTok that said they were, and wanted to check it our for herself.

Garcia told WYFF that she implored her family to stop in Gastonia, North Carolina because, in her words, "I just saw this TikTok and it looks so pretty."

Unfortunately, that was not was she found when she arrived. Garcia said, "And then all of a sudden we get there, and it’s just rundown gas stations - like we had to go to the bathroom and there was no bathroom that worked in any of the gas stations."

The man behind the TikTok is Zachary Keese, who has posted a series of "fake locations" videos on TikTok.

Keese says he apologized to Garcia, who made light of the situation, though she says she’s learned not to believe everything you see online.