(KMOX) - Former Missouri Gov. Eric Greitens says he’s "very motivated" to make a run at the opening for a U.S. Senate seat in 2022, after the announcement that Sen. Roy Blunt will not seek reelection. 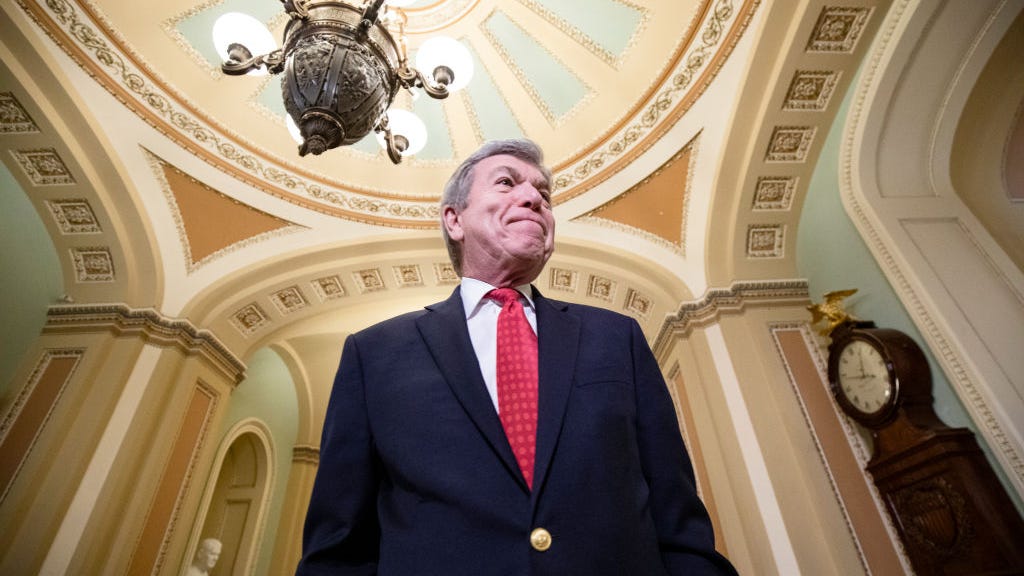 Although he hasn’t come to a final decision, Greitens told The Marc Cox Show on our partner station 97.1 FM Talk that he’s, “looking at it much harder now.”

"I'm very motivated. We've had in just the last 48 hours just tremendous, fired-up support of people who are just excited," Greitens says. "I'm excited about the prospect of bringing a really hopeful, and optimistic, and positive, and strong team together to really bring a compassionate, thoughtful recognition that we can take this country back. We can help to revive the republic."

"We can take this country back. We can revive the republic."

He believes it will be grassroots passion and intensity from the people of Missouri that will drive the next Senate election process.

Cox asked the 46-year-old former governor, if he were to become a Congressman, would he see himself aligning with another Republican Senator like Josh Hawley of Missouri. 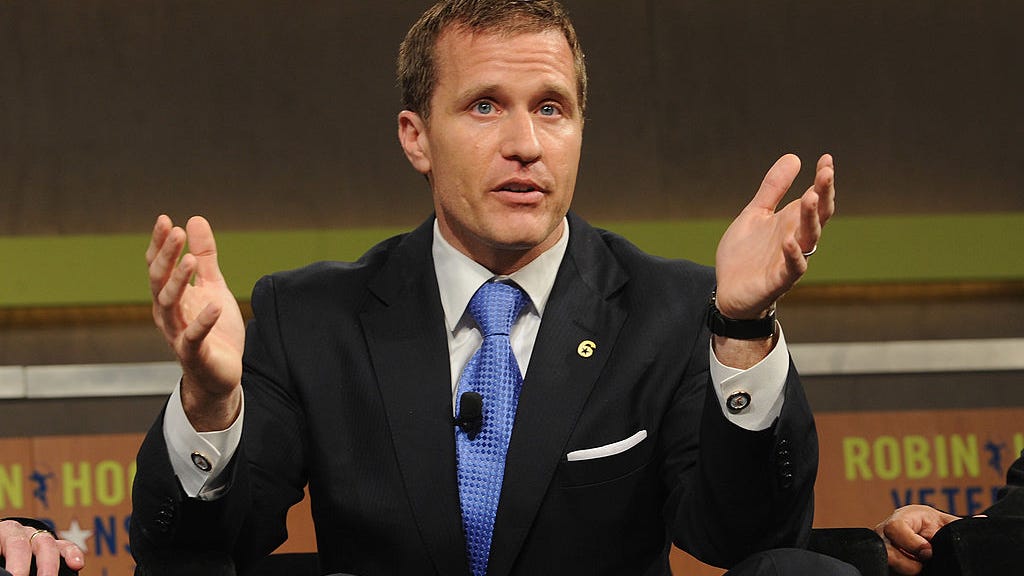 Blunt announced on Monday that he will not seek reelection in 2022.