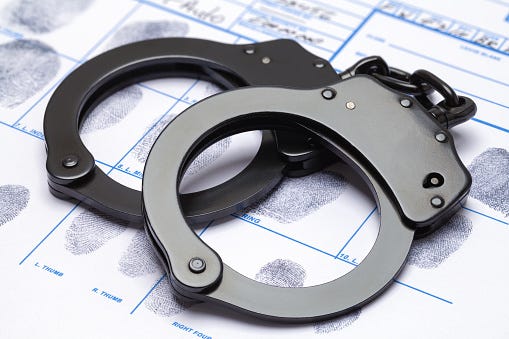 A Lawrence man has been arrested in connection with the shooting death of a young boy. Police said Friday that the man, 21, was arrested on suspicion of involuntary manslaughter, aggravated child endangerment and possession of a stolen handgun.

It wasn’t immediately clear if the man has been formally charged. Police say the child, Legend King, 2, of Lawrence, was shot accidentally on Sept. 17.

Authorities have not released further details about the shooting, or the man’s relationship to the child.