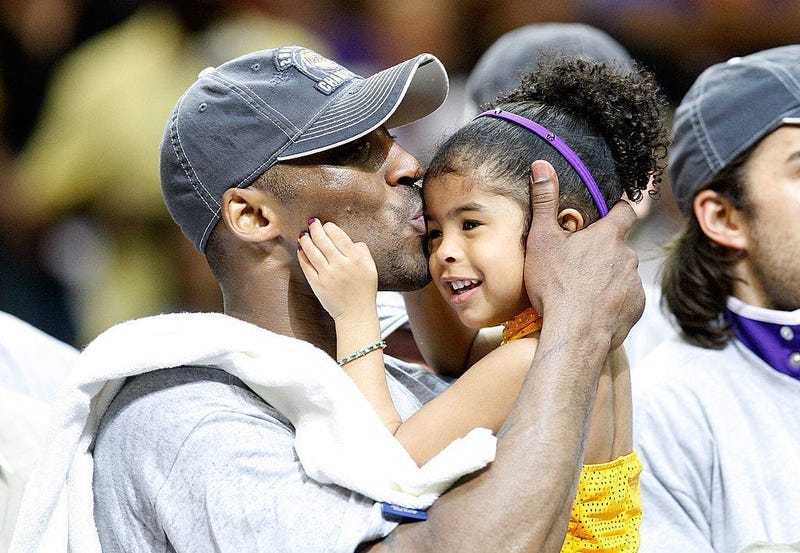 On this past fateful Sunday when basketball superstar and NBA icon, Kobe Bryant's helicopter crashed, killing him, his daughter and seven others, newsrooms across the country were left scrambling and wondering... how fast is too fast, to publish this sort of devastating news?

The story was broken by TMZ. By the time the news of Bryant's death went viral, and a local Los Angeles news conference happened, TMZ was at the center of outrage from both local authorities for distributing the devastating information before the families of those aboard the helicopter were even informed.

Respect to this LA County Sheriff for rightly calling out TMZ. pic.twitter.com/jkj6yGZBDJ

Harvey Levin, the founder of TMZ told KNX In-Depth that his staff had permission from "Kobe's people" to release the information. Levin says he was tipped off by a law enforcement source about the accident and that his staff held the story for a full hour before publicly releasing it.

Levin challenged our In-Depth hosts about whether or not they would have waited eight hours or so for the families to be notified before releasing the news of Bryant's crash. You can hear Levin's complete interview tonight 1/28 at 8 PM LIVE by clicking here or after 5:00 PM online here.

Bryant's helicopter took off from John Wayne Airport in Orange County at 9:06 a.m. Sunday, records show. The crash occurred in foggy conditions, which prompted the Los Angeles Police Department to ground its helicopter fleet, the nation's largest such fleet. Los Angeles County Sheriff Alex Villanueva also said his agency had no helicopters in the air at the time due to the conditions.

All nine bodies have been recovered from the helicopter crash in Calabasas that killed Kobe Bryant.

LA County Medical Examiner-Coroner said it was working to identify the bodies and body examinations are in progress.

The pilot of the helicopter that crashed into a hillside outside Los Angeles, told air traffic controllers in his last radio message that he was climbing to avoid a cloud layer, an accident investigator said Monday.

The pilot had asked for and received special clearance to fly in heavy fog just minutes before Sunday's crash and was flying at 1400 feet (427 meters) when he went south and then west, said Jennifer Homendy of the National Transportation Safety Board, which went to the crash scene Monday to collect evidence.