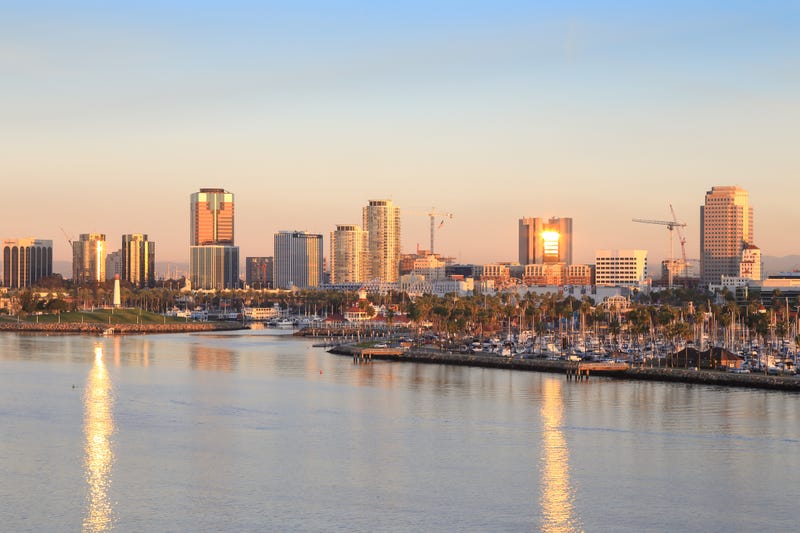 LONG BEACH, Calif. (KNX) — A man working at a Long Beach bar Sunday night was shot to death by a customer he had a dispute with, according to Long Beach police.

Detectives learned the victim, who was an employee at the bar, got into an argument with a male adult customer. The argument escalated into a shooting, with the suspect firing multiple shots toward the victim, police said.

The victim was struck multiple times on his upper body by the gunfire and was taken to a local hospital, where he later died from his injuries, police said.

The suspect was last seen fleeing the bar on foot, but no description was immediately available.