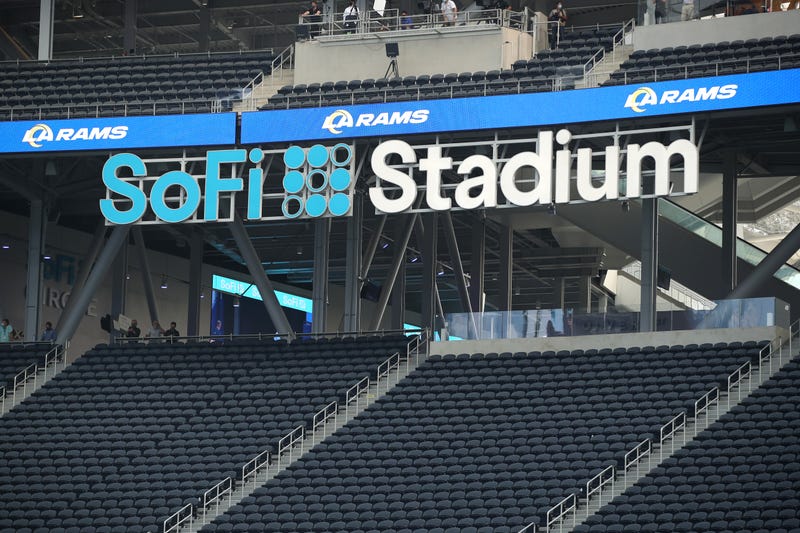 Signage is seen at SoFi Stadium before the game between the Dallas Cowboys and the Los Angeles Rams on September 13, 2020 in Inglewood, California. Photo credit Katelyn Mulcahy/Getty Images
By Daniella DeRobbio, KNX News 97.1 FM

LOS ANGLES (KNX) – The man accused of attacking a 49ers fan in the SoFi Stadium parking lot earlier this year pleaded not guilty during his court appearance on Wednesday, according to multiple reports.

Bryan Alexis Cifuentes, 33, was charged one count of battery with serious bodily injury as a result in connection to a Jan. 30 altercation after the NFC Championship Game.

According to Inglewood Mayor James Butts, footage of the altercation showed Daniel Luna appearing to shove Cifuentes from behind, and that Cifuentes struck him on the mouth.

The altercation left Daniel Luna in a medically induced coma. In March, it was reported Luna was out of his coma and had started therapy.

In a news released sent out the day before Cifuentes appeared in court, his defense attorney, Ambrosio Rodriguez, claimed Cifuentes acted in self-defense.

“Video evidence will confirm that my client did not throw the first punch and was merely responding in order to protect himself and his wife,” he said.

Cifuentes has a preliminary hearing scheduled for Oct. 17. 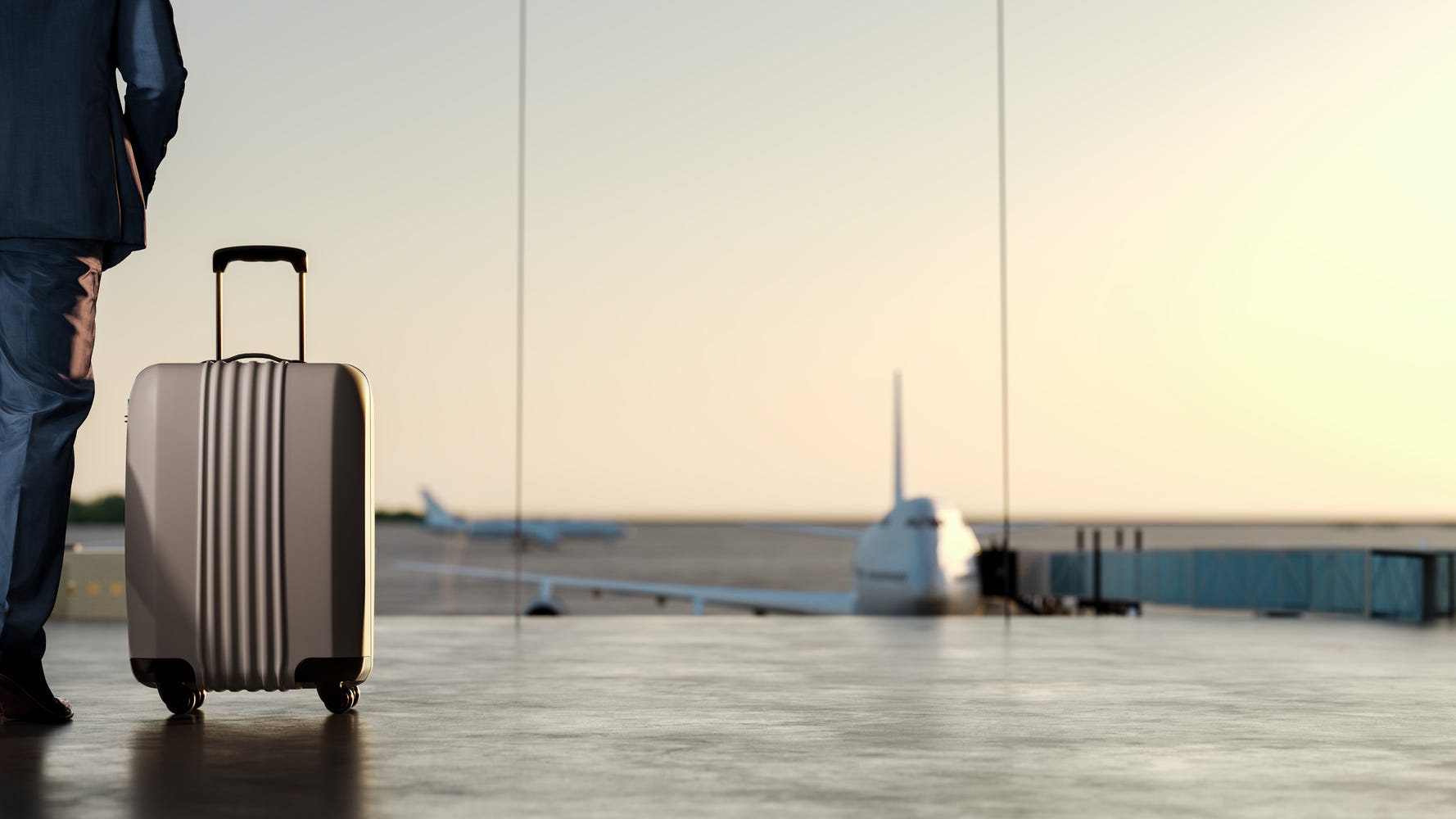 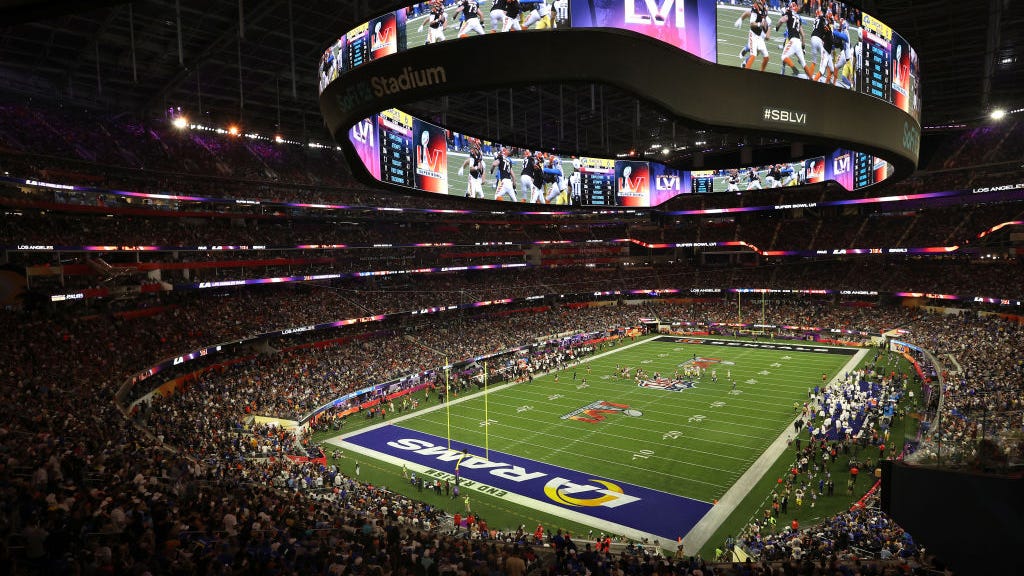