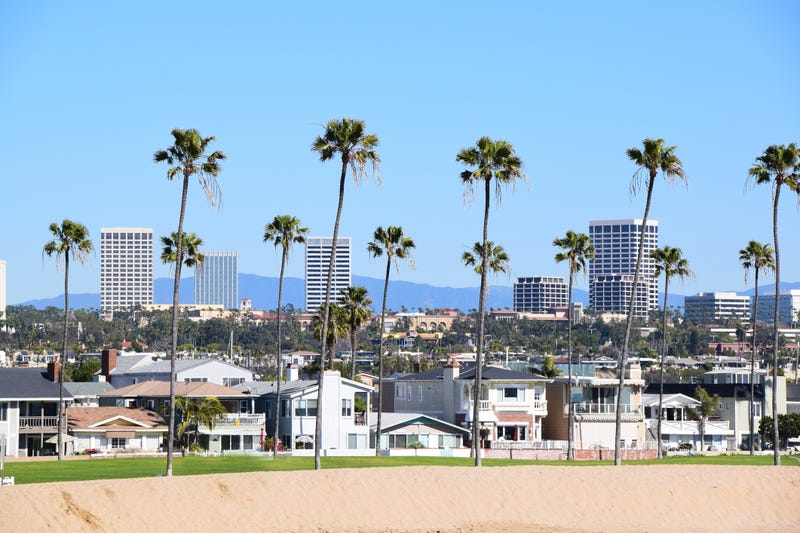 Foley told KNX she wants to figure out not just how many people are living on the streets in her district but also the best ways to provide them with services.

“We want to identify what are the gaps in service [and] how much are we spending,” said Foley.

Foley's district includes Costa Mesa, Huntington Beach, Newport Beach along with other cities and smaller communities. She is the former mayor of Costa Mesa who won a special election in March to replace Michelle Steel after Steel was elected to Congress last November.

The median income in Orange County is more than $90,000 according to U.S. Census data. However, despite the area's wealth, homelessness has become increasingly visible in recent years.

A study by Orange County United Way found that difficulty securing reliable income and the high cost of housing as among the major factors precipitating homelessness.

In February, a report titled “Homelessness in California” from the state auditor found agencies have failed at tracking how billions in funding for homelessness issues are being spent. The money earmarked for services may not even be reaching the unhoused, which raises serious questions about local programs’ abilities to succeed.

“Are we meeting our metrics for success? Are there any metrics?” Foley asked in an interview with KNX.

The OC Register reported that Foley is hiring Would Walk OC, a nonprofit helping people living outdoors, to conduct the survey. The accounting firm, Moss Adams LLP, will perform the financial audit of local agencies that provide services to the unhoused.

The count and analysis of unhoused people will cost $72,000, which will be paid for out of "a discretionary fund" that each supervisor is allowed every year.