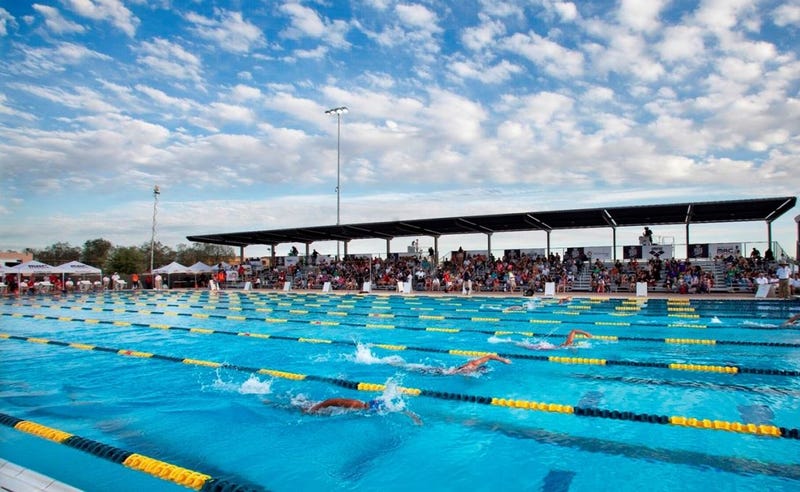 LONG BEACH, Calif. (KNX) — Plans for a $23 million dollar aquatic center in the Long Beach Unified School District include a new outdoor pool, spectator bleachers, landscaping improvement and a gender-neutral locker room that will serve students “of all gender identities and expressions and students with disabilities.”

While the state-of-the-art facility and the opportunities it will bring to Wilson High School students should be the stars of the show, what’s capturing the most attention is the idea that boys, girls and students of other gender identities will be allowed in the same locker room. 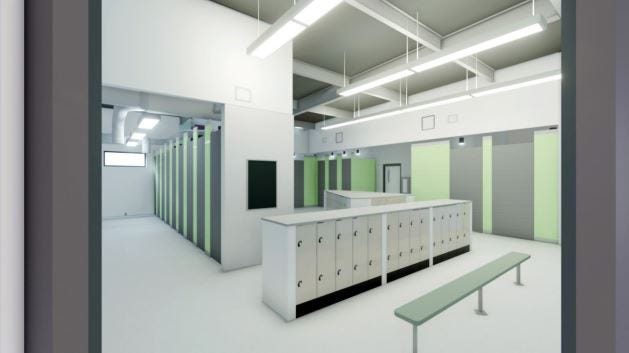 But the first thing to understand is that it’s not your typical, high school movie kind of building. In most schools, students are change in front of their lockers. This facility will have changing stalls specifically for students to dress and undress in the locker room. In addition to individual shower stalls.

It's not a decision that the school district took lightly, a spokesperson said.

“The school district’s decision to include plans for inclusive facilities aligns with our equity and inclusivity values, while also taking into consideration a student-driven campaign that called for equitable access to school facilities for all students,” Chris Eftychiou, a spokesperson for the district, said in a statement.

“Student safety and privacy, as well as staff supervision were diligently considered in Wilson [High School’s] inclusive locker room design. The locker room can be accessed by staff of any gender, providing Wilson an increased ability to monitor students.”

Eftychiou explained that the design for the all-gender facilities was created with input from students, staff and physical education and aquatics coaches from WHS and other LBUSD schools.

Ahead of construction in Summer 2022, community members have come forward with concerns about the facility, which they feel could create safety issues for students.

In her statement shared with the Long Beach Press Telegram she added that the design eliminates the ability for students to change in the open, posing a problem if there are no changing stalls available when needed.

“If we have approximately 80-100 girls needing 15-20 minutes to put on a suit and we have 58 stalls...that math doesn’t work,” Rowe said, explaining that during competitions there would be hundreds of students in need of changing space.

She also brought up the idea that a gender-neutral facility with both male and female administration monitoring students also poses a liability risk for staff — though that issue is ongoing for current singular gendered locker facilities across the country. 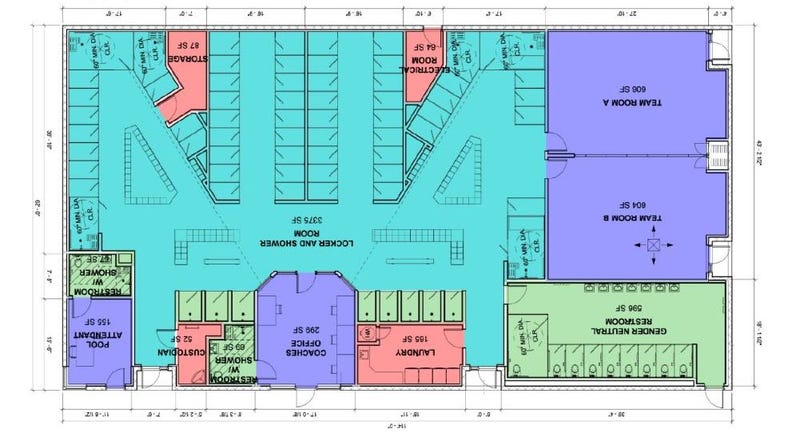 Ultimately the district said all has been planned to create a locker room dedicated to privacy, which students in LBUSD focus groups said they constantly struggled with in “the communal showers and open changing areas found in traditional locker rooms.

For an added layer of security, spectators will only have access to restrooms that offer no entry to the student areas and surveillance cameras will be posted near all entrances and exits of the locker room and concession building.

The project is scheduled to break ground in summer 2022 and be completed by fall 2023. To read over the district’s answers to frequently asked questions about the inclusive facility, click here. 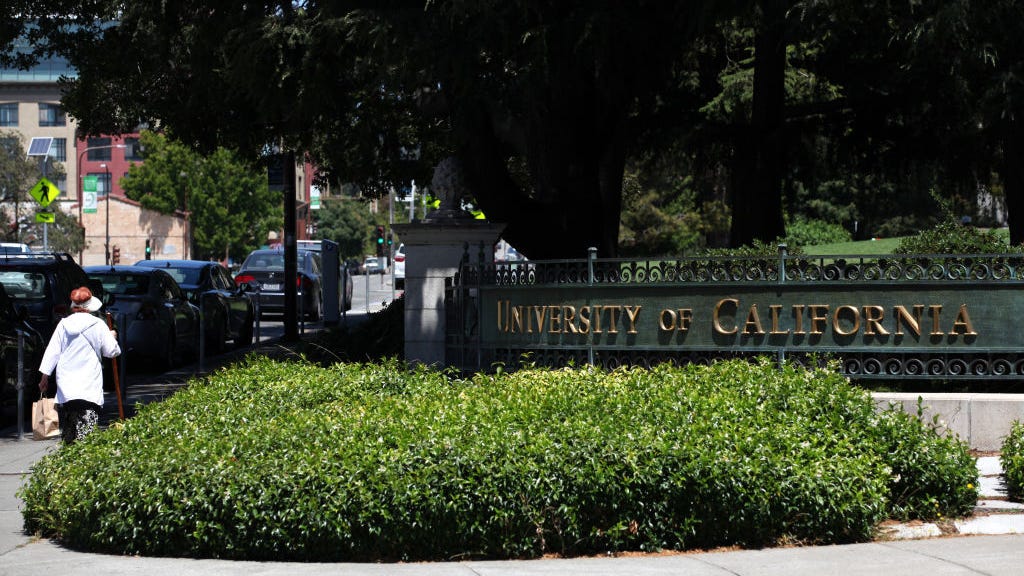