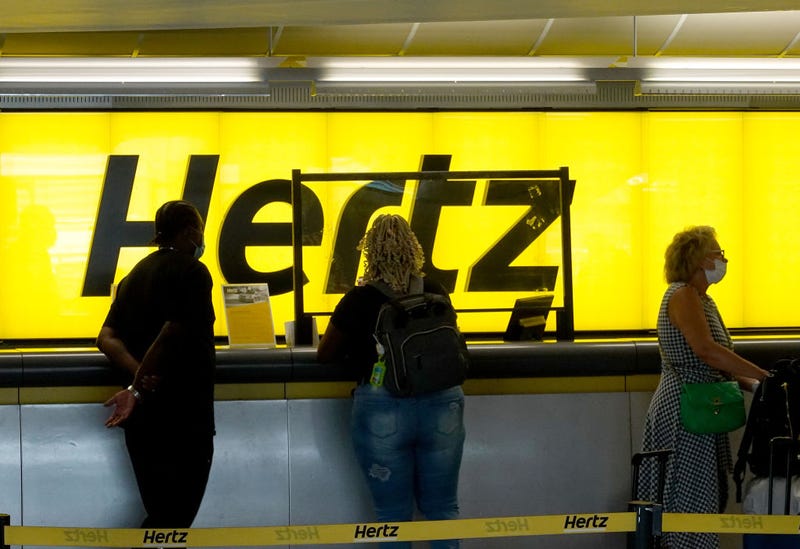 Could getting a rental car land you behind bars? More than 180 Hertz customers are suing the company in bankruptcy court and some claim that is exactly what happened to them, according to Inc. They paid for the cars and listened to company employees, yet ended up in jail.

Hanna “John” Ayoub’s experience is one example, according to the Delaware News Journal﻿. He rented a truck in April 2019 from a Delaware Hertz Car Rental office and extended his contract for three weeks.

“By the third week, just after the extension, when they (Hertz) said everything was good and charged me for it, I received a call the following day saying that I am not authorized to use the vehicle anymore, even though I had been charged," Ayoub said.

Inc. reported that there is a video of a Hertz employee telling him “yup, you're all set,” regarding the extended contract.

Ayoub ended up spending around three months in jail before criminal charges against him were dropped.

“I lost everything, my life, my reputation, everything,” Ayoub told the Delaware News Journal.

Cristel Hibbs of Tennessee, said she was the victim of unfair practices when she rented a car from a Hertz location near the Philadelphia airport, according to News 4 in Nashville.

Overall, Ayoub, Hibbs and others in the suit against Hertz are seeking damages of just under $529.7 million. Some were arrested, some faced felony charges and others were stopped by police for driving cars they legally rented from the company. Inc. said others are expected to join the suit as well.

Court filings claim Hertz falsely reported its cars were stolen for years, as part of its regular business practice that burdened customers with “criminal records that impact their livelihoods, and separating them from their family and loved ones.”

According to Inc., court filings claim the practice functions as a cost-saving measure.

“In some cases, the company simply misplaces a car or a rental contract and doesn't know where the car is,” said the outlet. “Rather than upgrade its malfunctioning inventory systems or conduct its own investigation when cars are unaccounted for, Hertz simply reports these cars as stolen, the filing claims.”

Another alleged practice of the company is to record that payments were due prior to granted extensions after credit card holds fall through, even when payments have been collected.

Plaintiffs allege that Hertz is “effectively using the police, criminal justice system, and taxpayers to subsidize inventory control for a private corporation.”

When asked for comment, Hertz said it would soon respond to the filings. In a previous statement regarding the lawsuit, the company said “in the legal matters being discussed, the attorneys have a track record of making baseless claims that blatantly misrepresent the facts.”

According to Hertz, “the vast majority” of cases involve renters who were weeks or months late returning vehicles and stopped communication. The company also said stolen vehicles are reported to the authorities in rare circumstances where they cannot reach customers. 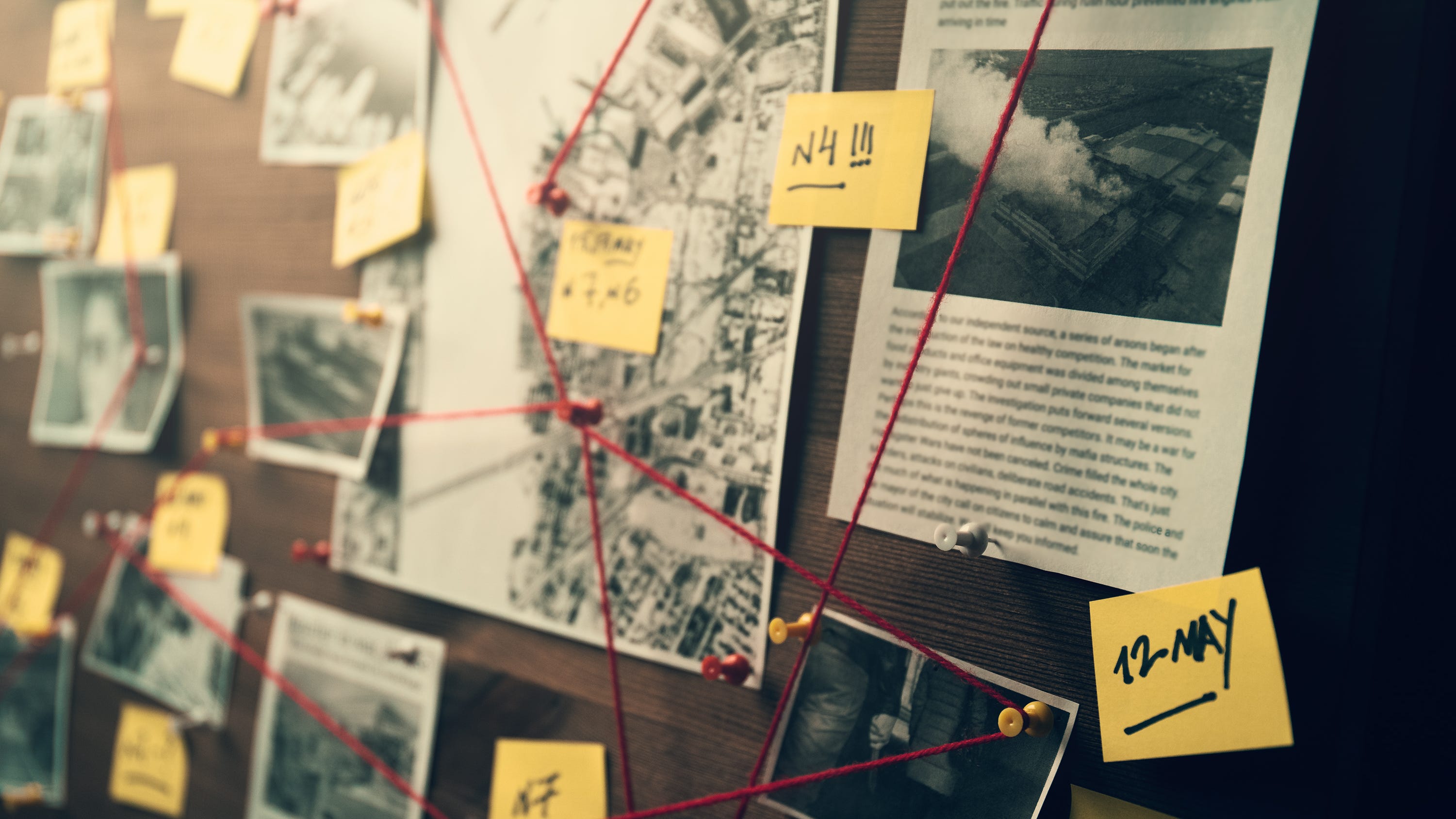 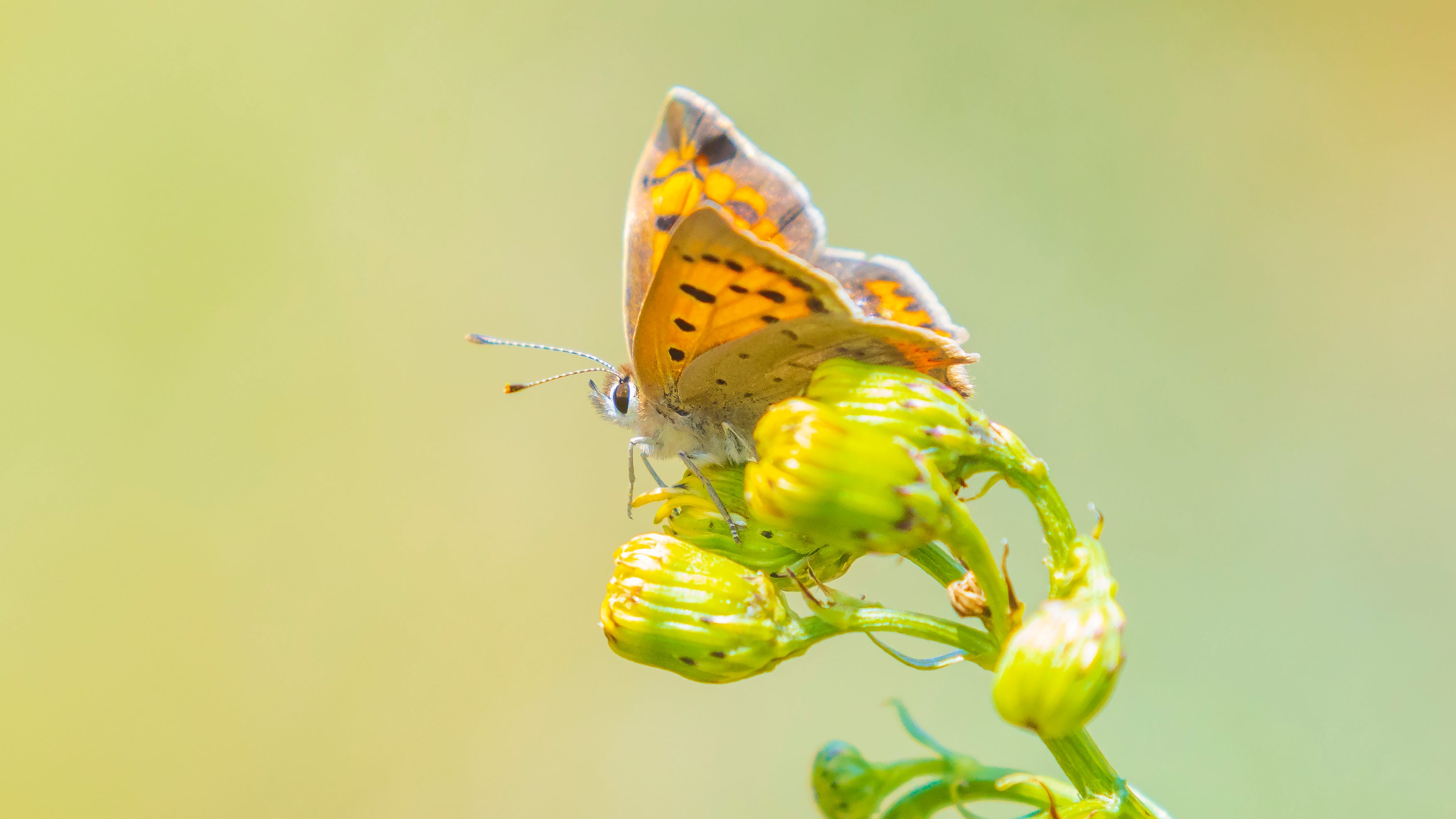