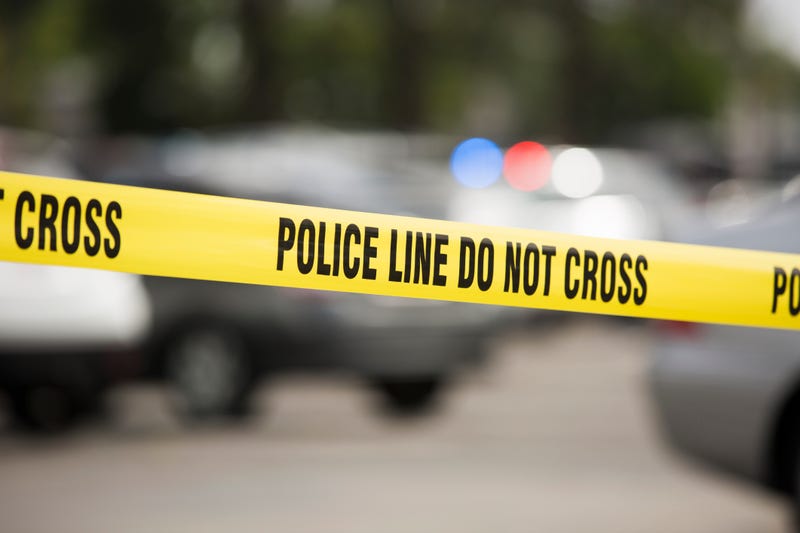 According to Leeper, Broyles called 911 after shooting his wife and two children to confess. He was lying down in the driveway of his home near Callahan, Fla., when authorities arrived at around 7:15 a.m. Wednesday.

During a press conference Wednesday, Leeper said that the 57-year-old-man first shot his wife, Candace Lynn Broyles, also age 57, in the living room area of their home. Then, he went into his 27-year-old daughter Cora Lynn Broyles’ room and shot her as she was waking up. Next, he went into his 28-year-old son Aaron Christopher Broyles’ room and shot him.

After getting another gun, Broyles shot his son again.

“Later on, he told us that he shot each victim multiple times just to make sure they didn’t suffer,” said Leeper. He also said that Cora Lynn Broyles may have had “some sort of functional autism.”

Broyles was a staff member at Hodges Boulevard Presbyterian Church, where he served as the director of music, for more than two decades.

“Bill has been part of our church staff for 23 years, and this was completely out of character,” said a message from the church. “We mourn this devastating loss to the church, Bill’s remaining family, and the larger community. We ask that you would hold the members of the Broyles family, our church family, and Bill himself in your prayers regarding this tragedy.”

Prior to this incident, Broyles had no history of domestic violence or anger issues and people who knew him said his actions were unexpected, according to Leeper. He said authorities are still investigating what he called “just a senseless act.”

“When he was asked why he didn’t just shoot himself, he said he was too scared to do that,” said the sheriff. “Which is crazy, considering what he just did.”

Broyles is being held in the Nassau County Jail and Detention Center without bond. He faces three charges of murder in the second degree. 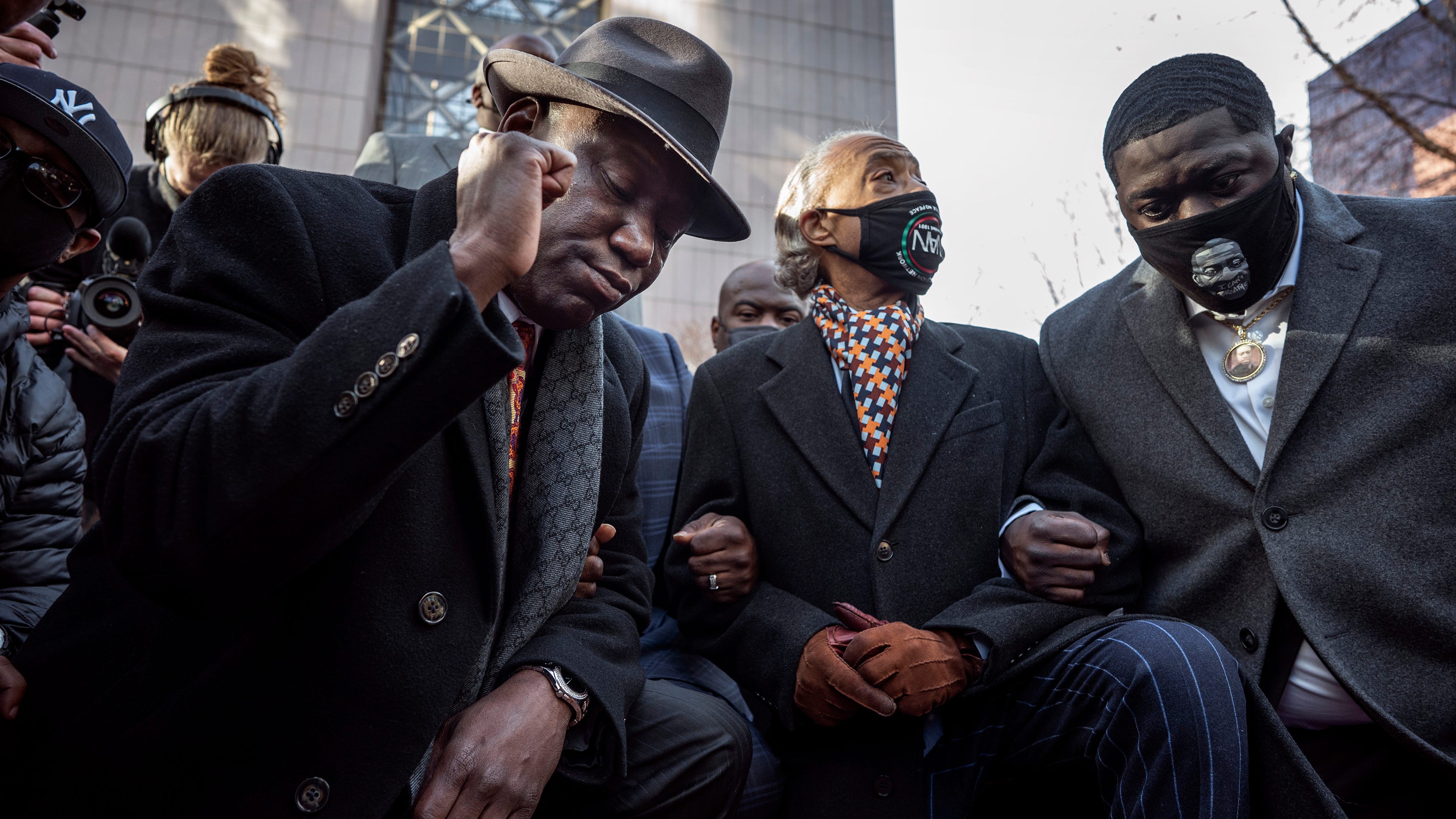 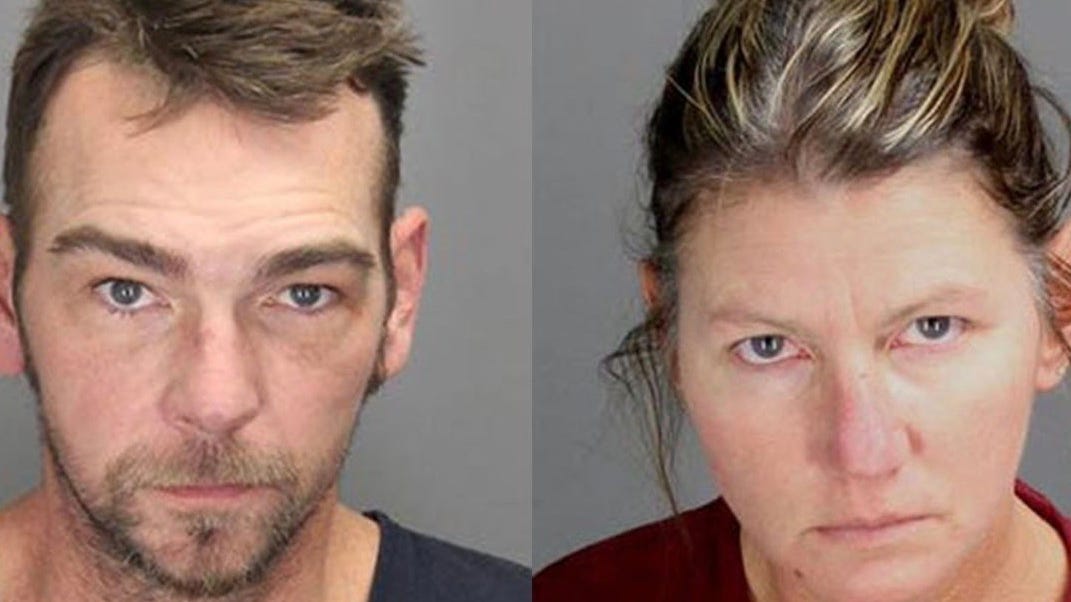