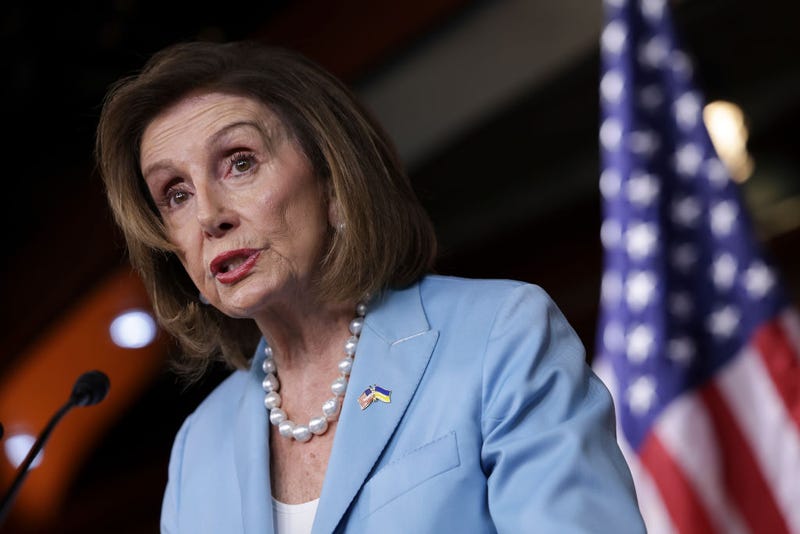 SAN FRANCISCO (KCBS RADIO) – The Archbishop of San Francisco announced on Friday that he will not allow Speaker of the House and San Francisco Congresswoman Nancy Pelosi to receive Holy Communion until she has "repudiated" her support for abortion rights.

Archbishop Salvatore Cordileone sent a letter to Pelosi on Thursday notifying her of his decision.

"As you have not publicly repudiated your position on abortion, and continue to refer to your Catholic faith in justifying your position and to receive Holy Communion, that time has now come," Cordileone wrote. "Therefore, in light of my responsibility as the Archbishop of San Francisco to be ‘concerned for all the Christian faithful entrusted to [my] care’ ... I am hereby notifying you that you are not to present yourself for Holy Communion and, should you do so, you are not to be admitted to Holy Communion, until such time as you publically repudiate your advocacy for the legitimacy of abortion and confess and receive absolution of this grave sin in the sacrament of Penance."

Pelosi, an avowed Catholic, is a longtime supporter of abortion rights, while Cordileone is one of the most outspoken American Catholic leaders who is anti-abortion.

In a letter to priests of the Catholic Church, Cordileone said that he has attempted "numerous" times to speak with Pelosi to "help her understand the evil she is perpetrating," however the requests went unreturned.

The subject of abortion rights has returned to the forefront of the national discourse after a Supreme Court draft opinion which would overturn Roe v. Wade, the landmark 1973 ruling which protects a woman's right to have an abortion, was leaked earlier this month.

"If the report is accurate, the Supreme Court is poised to inflict the greatest restriction of rights in the past fifty years – not just on women but on all Americans," she said.

Pelosi is far from the only high ranking public official to come under scrutiny by members of the Catholic Church over their pro-abortion rights stance. Bishops have also debated whether President Joe Biden should be allowed to receive communion. Last November, the U.S. Conference of Catholic Bishops voted overwhelmingly to approve a document which fell short of refusing Holy Communion to Biden or others who support abortion rights. Furthermore, Pope Francis told Biden he was "a good Catholic" when he visited Italy last month.

A spokesperson for Cordileone said he would not be speaking with the media at this time. KCBS Radio reached out to Pelosi's office for comment, and did not receive a reply. 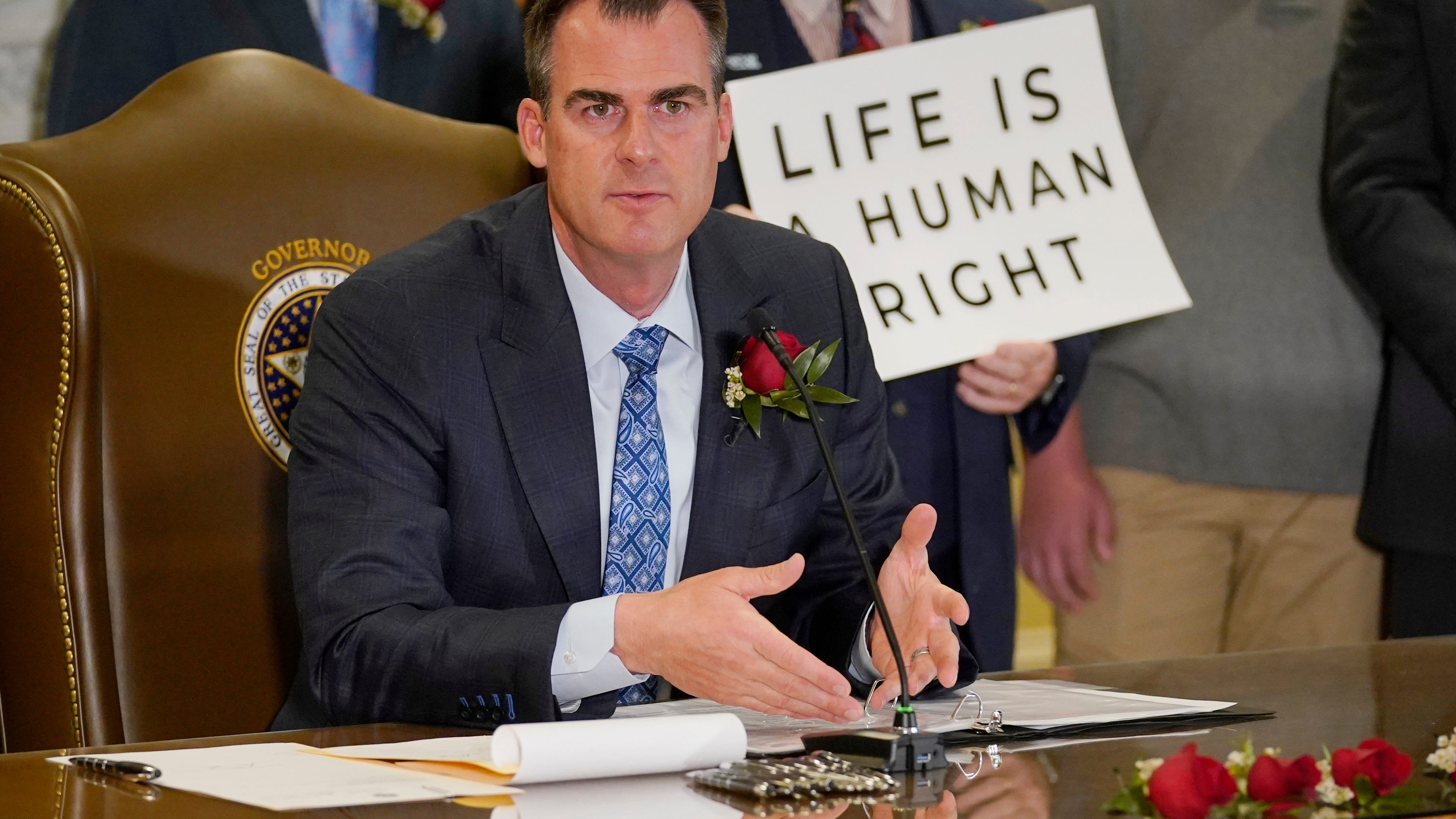 Here's how abortion clinics are preparing for Roe to fall 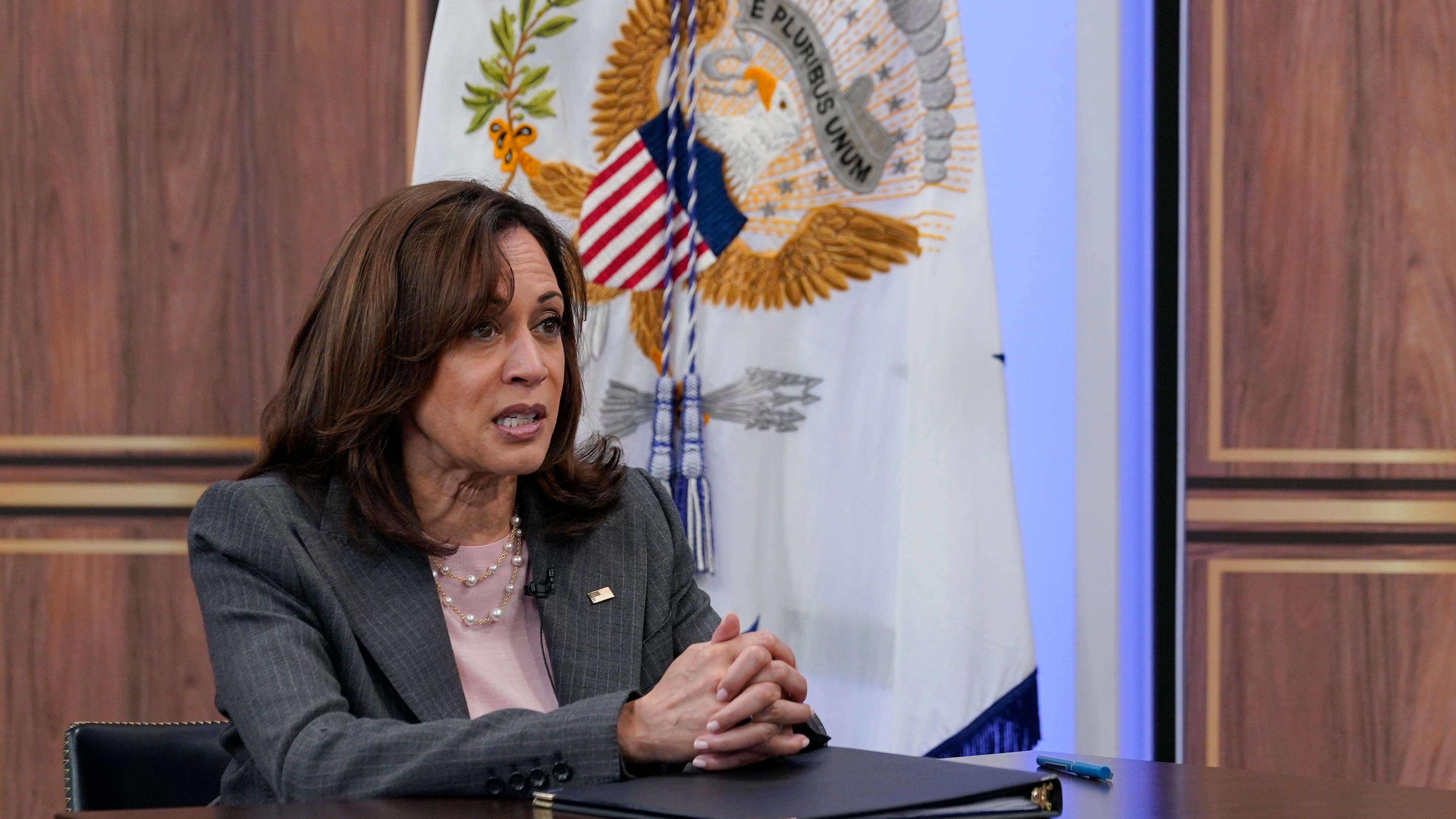