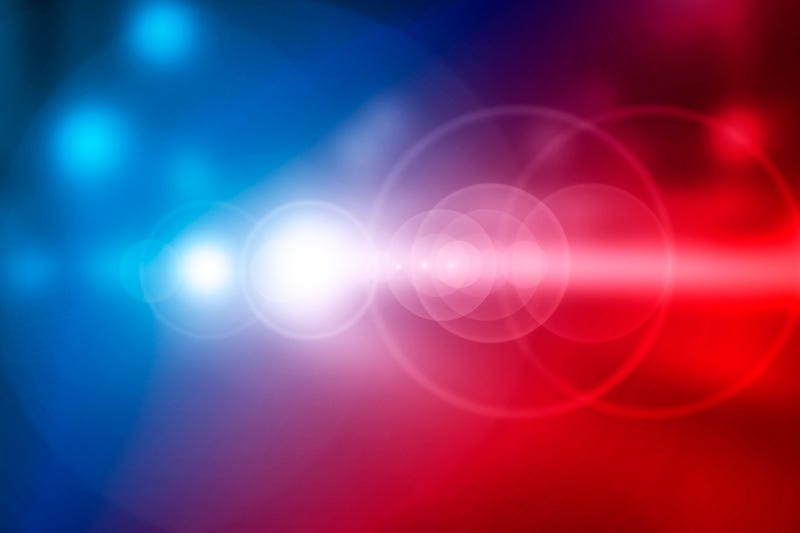 Ryan Fedorow was a “multi-time National Mountain Biking Champion,” according to Racer X.

Fedorow’s girlfriend, Lauren Evans, was also injured and suffered serious injuries. According to a GoFundMe created for Lauren’s medica expenses, she was in a coma but woke up on Tuesday.

Details surrounding how the crash occurred have not been released. 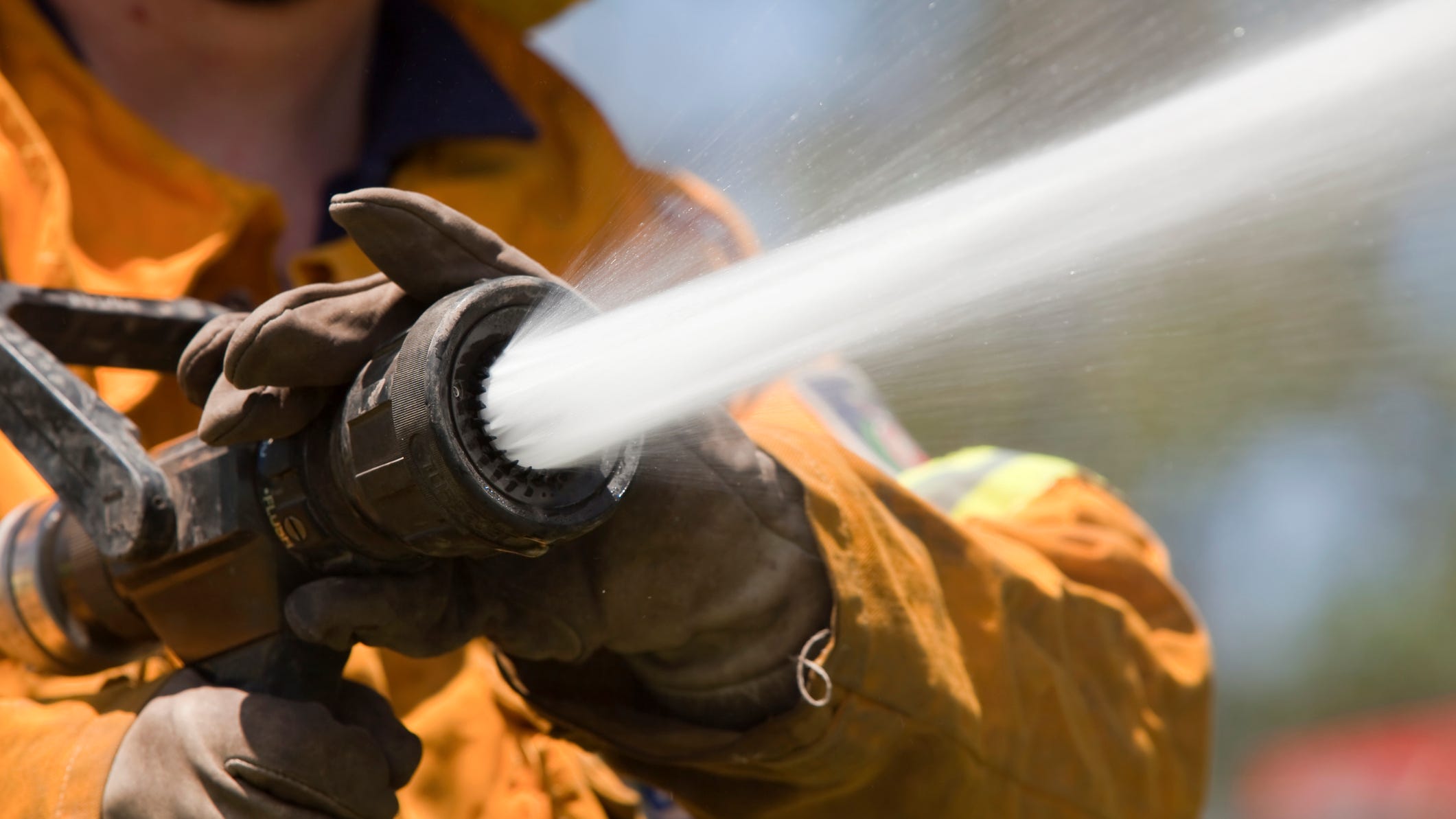