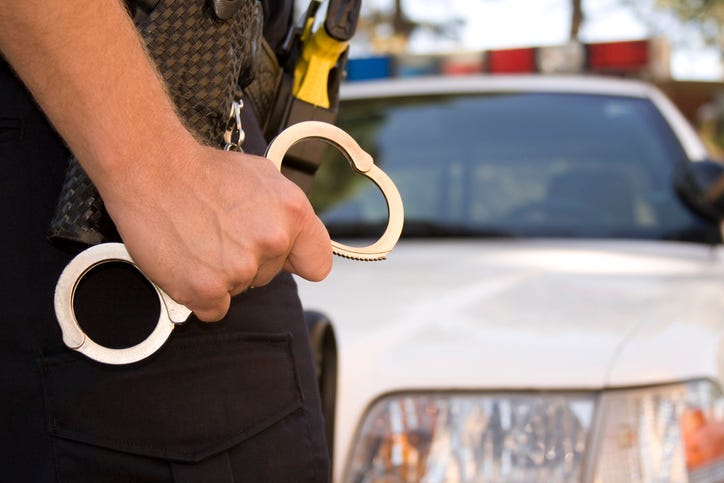 HOUSTON (KRLD) - Houston police say a man pulled a gun on employees at a Popeyes restaurant Monday night because the store had run out of chicken sandwiches. They were called to the shop in South Houston about 9 p.m. Monday after employees at Popeyes Chicken called to say several people had rushed the door.

Employees say three men and two women pulled into the drive-thru Monday night and got upset when they were told the store had sold out of chicken sandwiches. They say the group pulled into a parking space.

Workers say several people went to the door; they say they got nervous and locked the store. They say one of the men in the group pulled a gun and threatened the employees, "demanding" a sandwich.

The group left the store before police arrived. Witnesses say they had a baby in the car with them.

Police have not made any arrests, but they say the man with the gun could be charged with aggravated assault because he showed a weapon and threatened staff. They say a man with the gun had tattoos on his face and dreadlocks. He was wearing a black shirt with red sleeves.