Everything you need for a great weekend, one free e-mail! Sign-up for KRLD's Weekend Round-Up!
By Jordan Cohn, Audacy Sports

Though La'el Collins — or any other NFL player — can't be suspended for positive marijuana drug tests, as per the new terms of the CBA that was established last year, he certainly can be suspended for "failure to cooperate with testing or clinical care." That, it turns out, is why Collins will miss the second of five games on Monday night against the Philadelphia Eagles.

According to ESPN's Adam Schefter, Collins was suspended for missing multiple tests — this we already knew, thanks to Jason La Canfora's report — and for attempting to bribe the league's drug test collector. 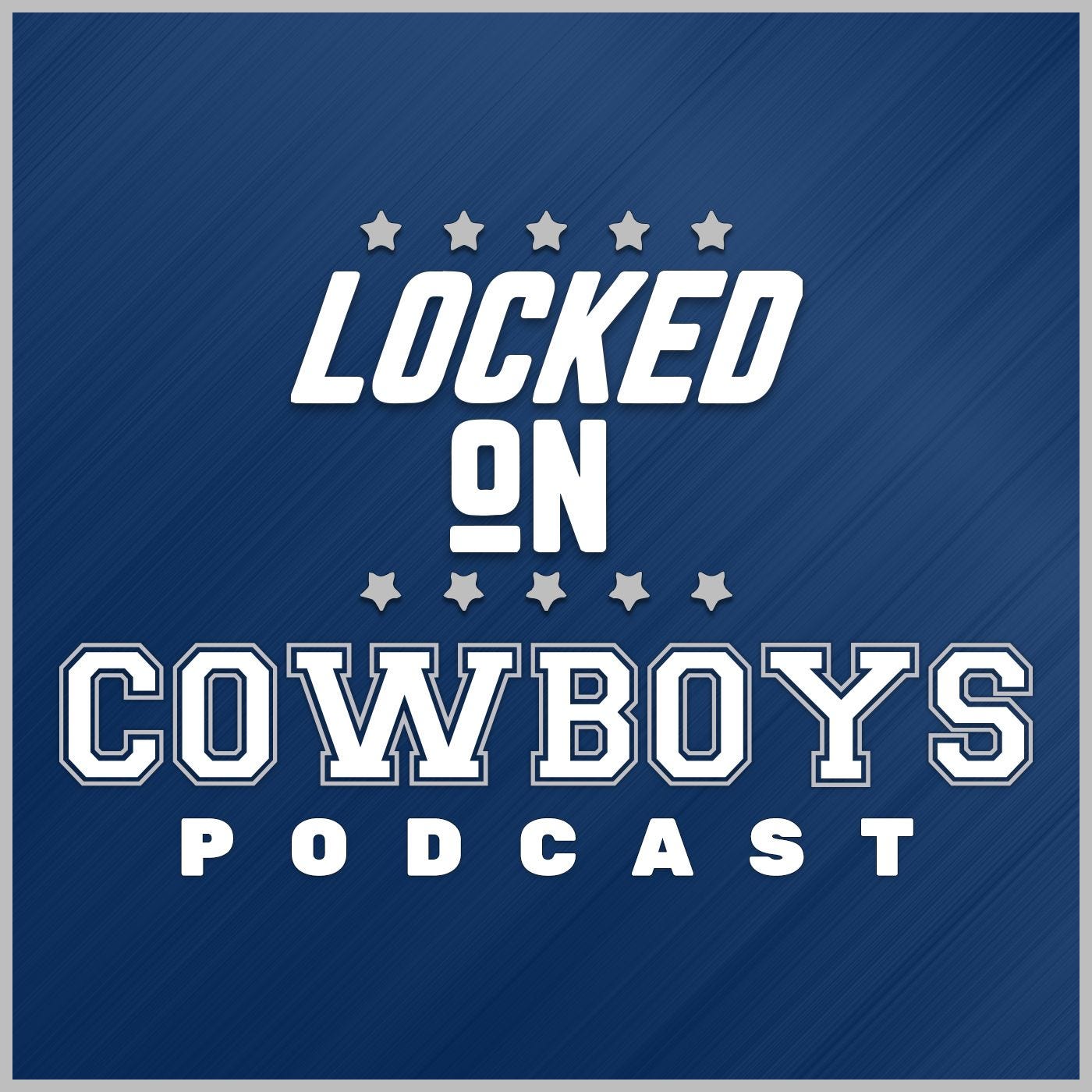 Though the NFLPA helped to negotiate Collins' initial five-game suspension down to two games, the right tackle proceeded to appeal the suspension and not only lost his appeal but also brought it back up to five games, as the arbitrator decided that the evidence was sufficient for the initial ruling. Schefter added that though Collins' lawyer will appeal the arbitrator's decision, sources don't think it will be a successful appeal. If the appeal does succeed, as Mike Florio notes, Collins would "most likely receive his lost pay from the missed games."

Collins is appealing the ruling based on his belief that "he had legitimate reasons for missing seven drug tests," Schefter notes, including his uncle's funeral and the death of Dallas strength and conditioning coach Markus Paul.

Florio also argues that the league's willingness to bri