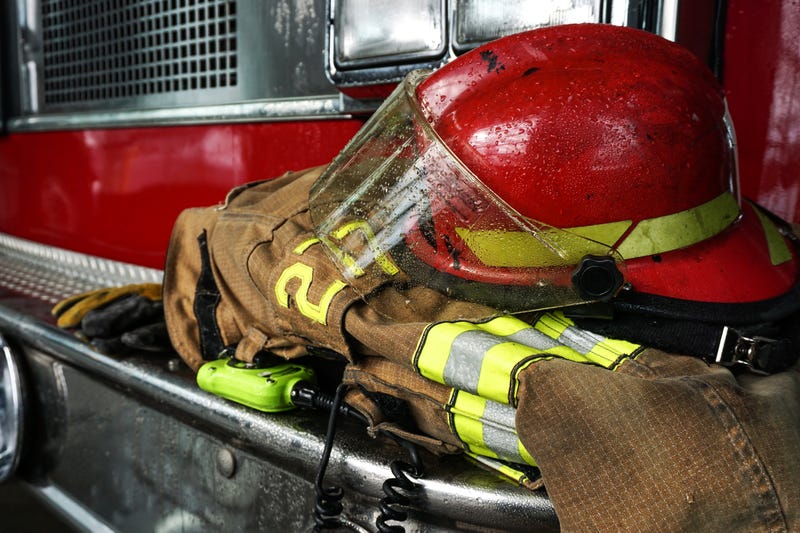 Three Dallas firefighters, who were injured in the Highland Hills apartment explosion, have filed a $100 million lawsuit.

The three firefighters, Capt. Christopher Gadomski, Engineer Ronald Hall, and Officer Pauline Perez were severely burned and permanently injured, when a unit exploded due to a natural gas leak at the Highland Hills Apartments in Oak Cliff on Sept. 29, 2021.

Their attorneys say due to their extensive injuries, the three firefighters required multiple surgeries and ongoing medical care.

Reports indicate that the gas leak inside the unit was likely caused by a bullet fired during a domestic violence incident on the property.

The lawsuit said the alleged shooter entered the property and shot multiple rounds near Unit 129 from the outside. The suit claims apartment management had been warned about violence on their premises, but did nothing about it.

Attempts to reach the apartment complex owners for comment, have been unsuccessful.