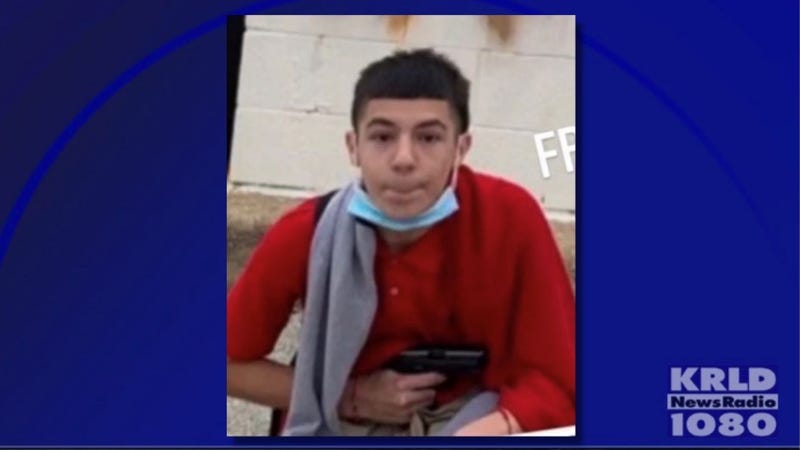 Police are still searching for a 14-year-old suspect wanted for three murders at a Garland convenience store.

Officials say they’re running down every lead in an effort to get him off the streets.

Even though he hasn’t been located just yet, one person has been arrested in connection to the shootings. Acosta’s father, Richard Acosta, turned himself in. He’s accused of driving his son to and from the convenience store and is being charged with capital murder. 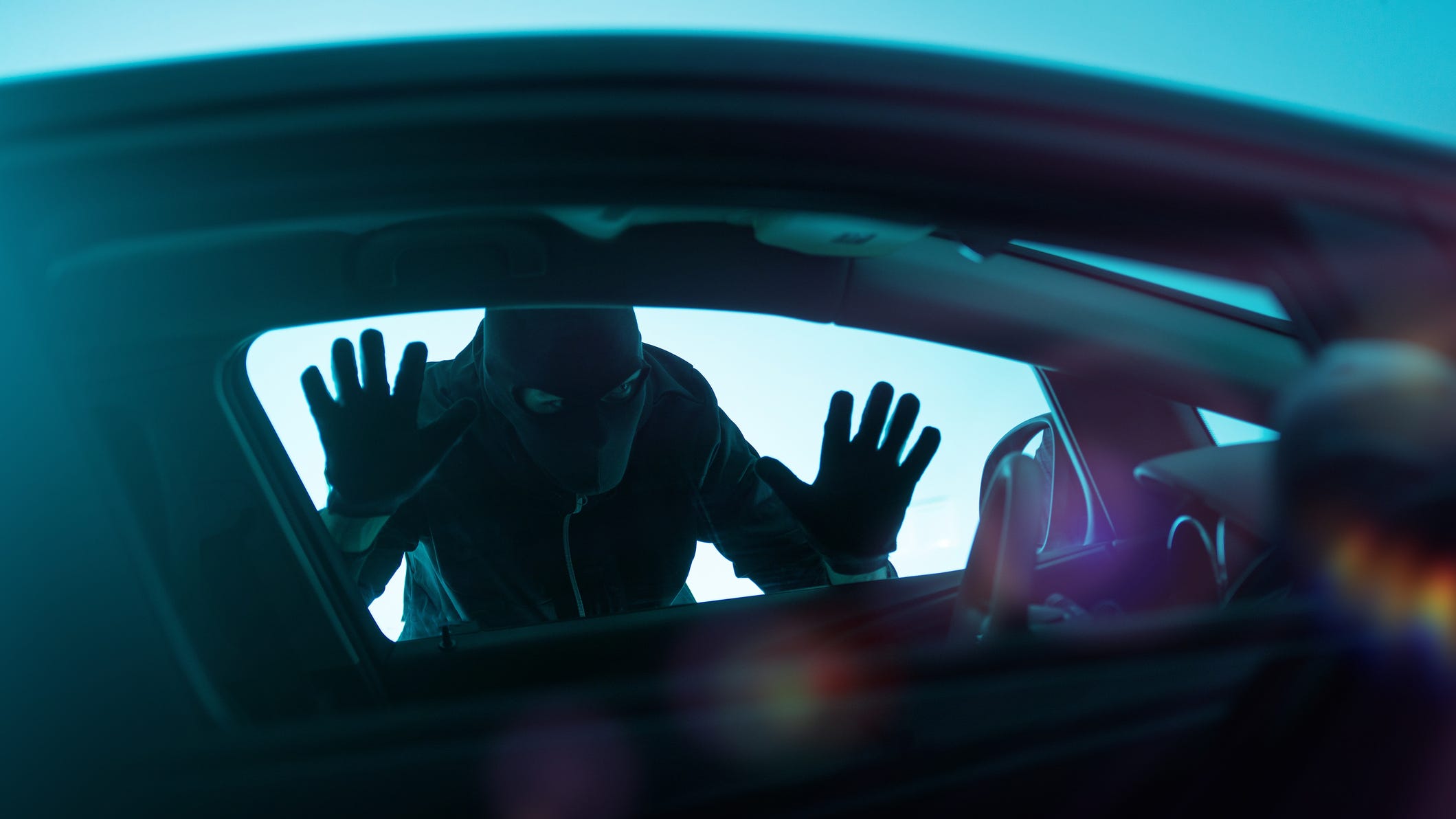 Two people injured after Fort Worth car jacker, victim shoot each other