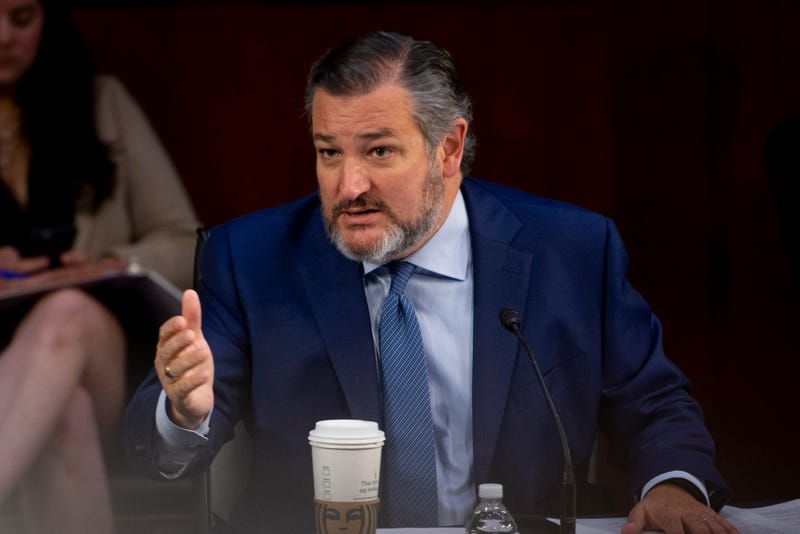 U.S. Senator Ted Cruz says Congress should hold hearings to investigate the circumstances surrounding the fall of the Afghan government to the Taliban. In announcing a timeline to withdraw last month, President Joe Biden said, "the United States did what we went to do in Afghanistan," which included "degrading" the threat of terrorism.

"All of us have been horrified at the disaster that is unfolding in Afghanistan," Cruz says. "We are seeing a tragedy unfold."

Cruz says Congressional hearings should look at military intelligence and planning ahead of the withdrawal and whether the Biden Administration followed military recommendations.

"There are two, and only two, possibilities," Cruz says. "One, that there was an intelligence and military planning failure that did not anticipate the collapse of the Afghan government and the chaos that would ensue. Or two, the intelligence and military planning did anticipate what was happening, and the Biden Administration, for political reasons or otherwise, disregarded that advice."

Cruz says the U.S. has a "moral obligation" to help Afghan nationals who have assisted the U.S. military, but he says the country must ensure a "failure of vetting" does not lead to terrorists entering the United States.

RELEASE: Sen. Cruz: Biden Administration’s Failure To Develop a Plan To Get Americans Out of Afghanistan Is Unacceptable pic.twitter.com/fwnUAlWdXx

"As we see the chaos that is unfolding at the Kabul airport, it is difficult to have any confidence the Biden Administration knows what it's doing or has any idea even who it is allowing on planes and isn't allowing on planes," Cruz says.

Organizations that work with refugees say 30,000 Afghan nationals may resettle in the United States. Of those, 324 are being brought to Fort Bliss in El Paso.

Refugee Services of Texas says those Afghan nationals, since they have already been working with the U.S. military, have already undergone security checks. At Fort Bliss, the non-profit says refugees will have health screenings and another round of background checks.

For those who have not been properly screened but have helped the U.S. military, Cruz says the U.S. should help them reach a third country.

"We should not be bringing anyone into the United States who has not been thoroughly and carefully vetted because the first obligation we have is to protect the men and women of America," he says. 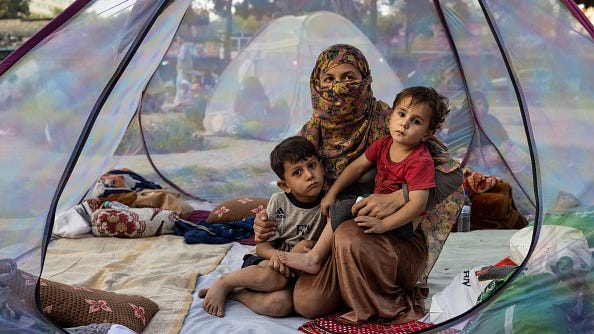 ‘America should never botch a mission like this’: Ex-White House press secretary on Taliban’s takeover