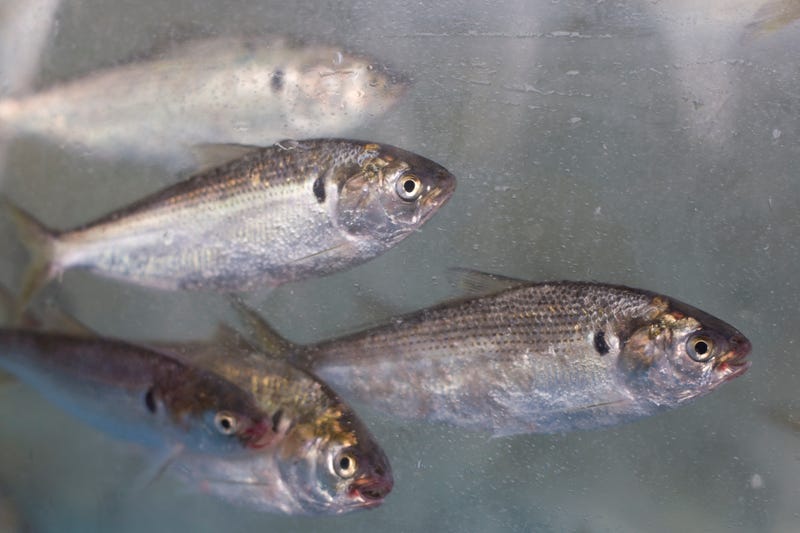 December 29th was a dark, stormy and fishy day in Texarkana. Hundreds of little fish, three to six inches long, rained down from the sky.

Some people suspected it came from a waterspout, but not Pennsylvania independent natural phenomenon researcher Sharon Hill and Australian author Paul Cropper, who have been investigating the matter.

They think the Gizzard Shad came out of the bellies and mouths of Cormorants, a medium to large size bird. Hill says birds regurgitate to feed their young, but this breed has nervous stomachs and lose their lunch when they get upset or need to fly away. And it was pouring that day. "It became apparent really quickly that this was across quite a wide area and involved quite a number of fish. They were falling not only in business areas and roadways, they were also falling on people's roofs and in their yards. And even on the airport runway. We were seeing a wide distribution of fish falling from the sky."

She says this happens a couple of times a year around the world.  And often the meteorologists will say there was a water spout that sucked things out and dropped them miles away.  "That idea doesn't make a lot of sense.  Waterspouts don't suck things up.  They can blow things around quite a bit. But they don't deposit the same sort of fish in a general area."

They ruled out the fish being dropped by a plane and the idea streams flooded.  Plus they had evidence of fish hitting rooftops.  It was not a hoax as people were not running around throwing fish in their yards.  "The key was that it appeared on the airport runway, which is a semi-secured area and we have documentation of people picking up the fish off the airport runway."

Video from a local resident showed what appeared to be a Cormorant, a local diving bird that eats fish, in the residential area during and after the storm.  "It is a known behavior of Cormorants to regurgitate their food."  They have been called prodigious vomiters. "They eat a considerable amount of fish all at once.  And if they get disturbed they have a tendency to release that flood and be able to fly away more quickly or to deter predators.  That seems to be the most likely candidate for why these fish were all over the Texarkana area."  She says the birds are common in the area.

The birds flock, perhaps a hundred at a time.   She does note that no one reported seeing the birds actually barfing from the air.   Hill says normally birds throw up before they take off to lighten their load.  "It seems that the birds were maybe the culprit."

She says the fish pretty much came up whole.  Cormorants eat fish whole, head first, without chewing.  The heads are the first part to be digested.   "We did find some specimens that didn't have such great looking heads, and we did find some photographs that did seem to be like a wad of fish all mushed together."  She calls this "gross."   This reporter concurs.  It's actually quite awful.

The University of Texas at Austin lab for biodiversity hopes to test the mess for bird DNA samples. 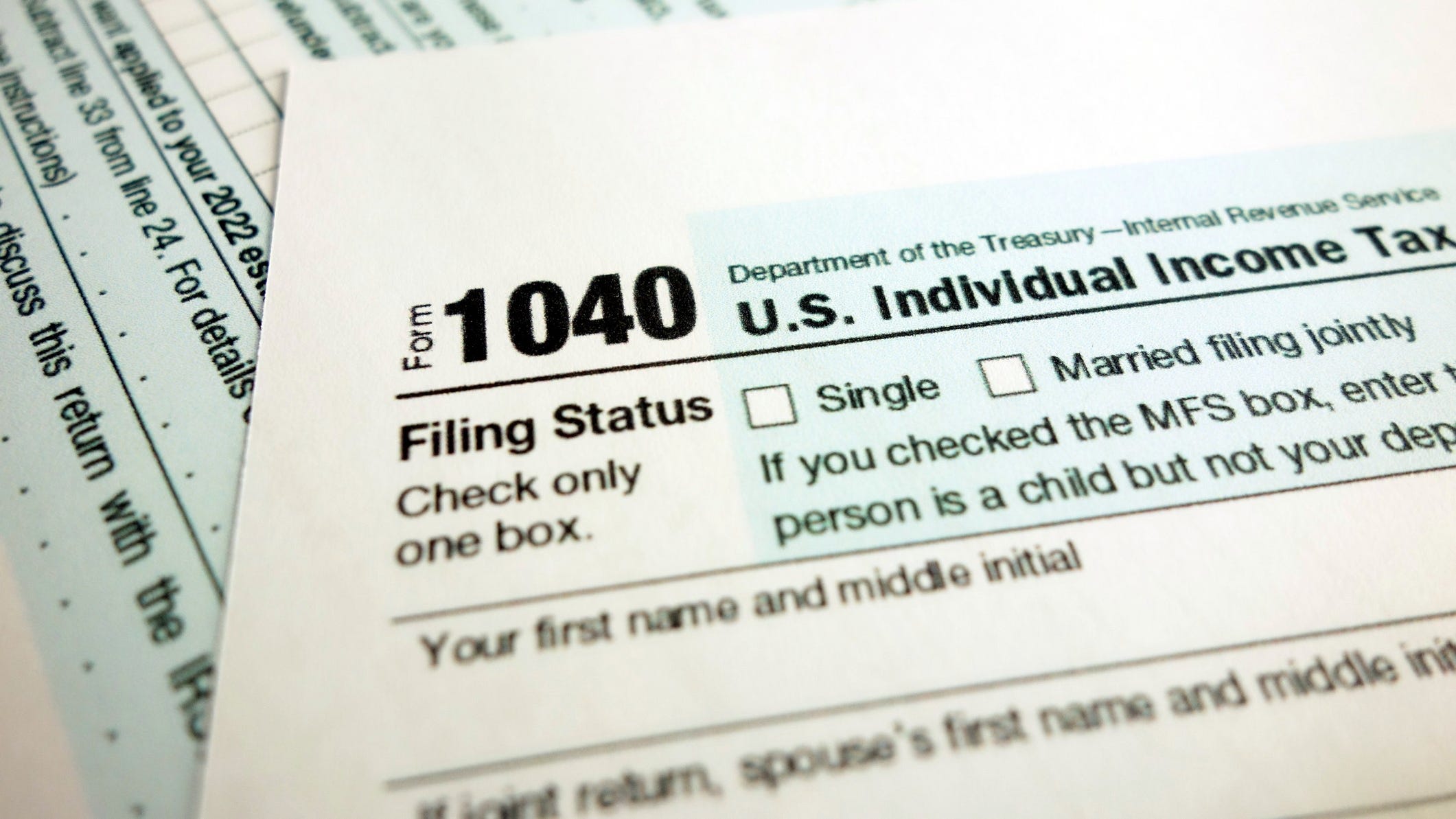