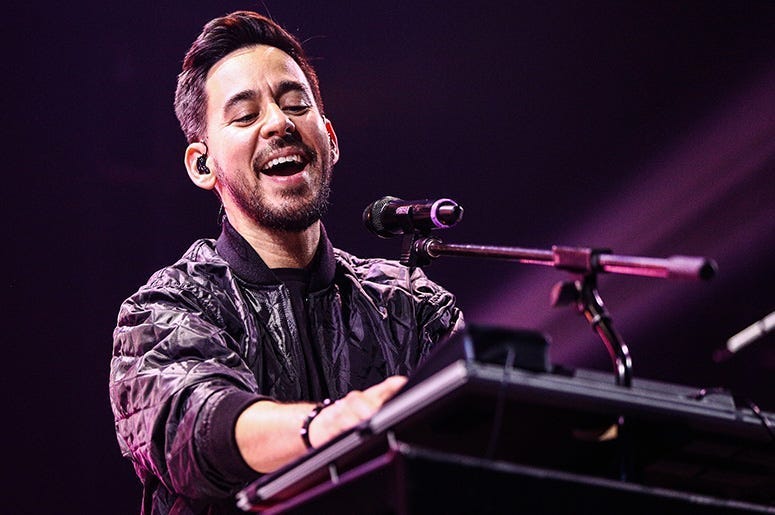 By Stryker and Klein, KROQ

Shinoda and Stryker took a stroll down memory lane, as Mike described the band's first shows at the Whiskey a Go Go and The Roxy opening up for System of a Down. Mike goes on to share that the band started out making joke songs before being pushed to create real songs. He also talks about how music labels wouldn't sign them even after Chester Bennington joined the band.

The "Stry-Noda" connection runs deep, Stryker was the first to play Linkin Park's "One Step Closer" on the radio. Mike just so happened to be listening, he explained his reaction to hearing the song on KROQ as a "bizarre" experience.

To celebrate the anniversary of Hybrid Theory, Linkin Park has released the 20th Anniversary Edition Super Deluxe Box Set. The set includes unreleased tracks and B-sides, never before seen footage, an 80-page book and so much more.

Check out the full interview below! 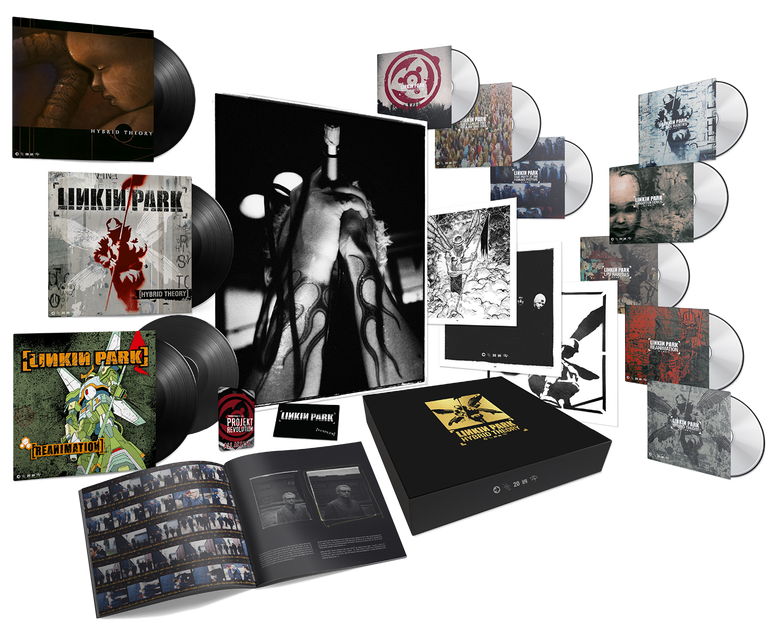 Listen to Stryker and Klein Mornings, weekdays from 5am-10am