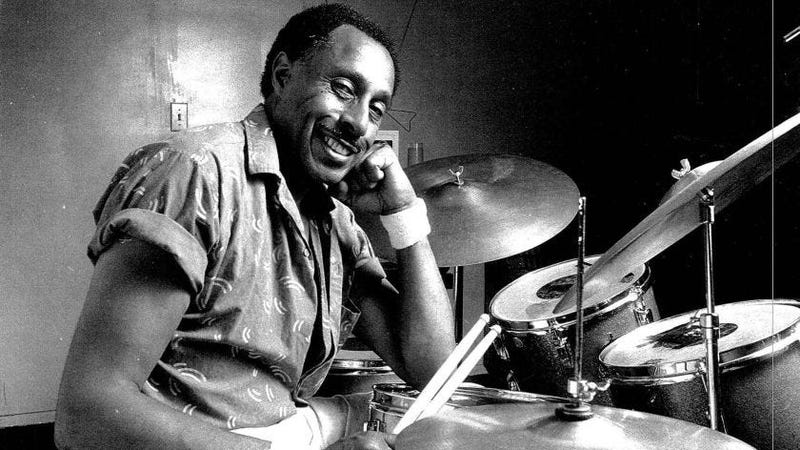 If you ever got the chance to visit the old KROQ building on Venice Blvd, your were probably greeted by a music legend. Charles Connor worked at KROQ for 46 years, but he's recognized around the world as Little RIchard's original drummer.

Stryker & Klein had the chance to talk to Charles about his experience with the late legend, whom he met when he was 18 years old.

Charles shared the story about how they met. At the time, Charles was playing to an audience of about 14, while Little Richard was playing at a club next door to a crowd of over a hundred people. Charles' drum style was inspired by the choo-choo of a train, and helped to form Little Richard's revolutionary sound.

Keep It Funk and Juicy!

Listen to the full interview below!